Ukrainian War: Gripens Scrambled Due to Unidentified Aircraft from Ukraine 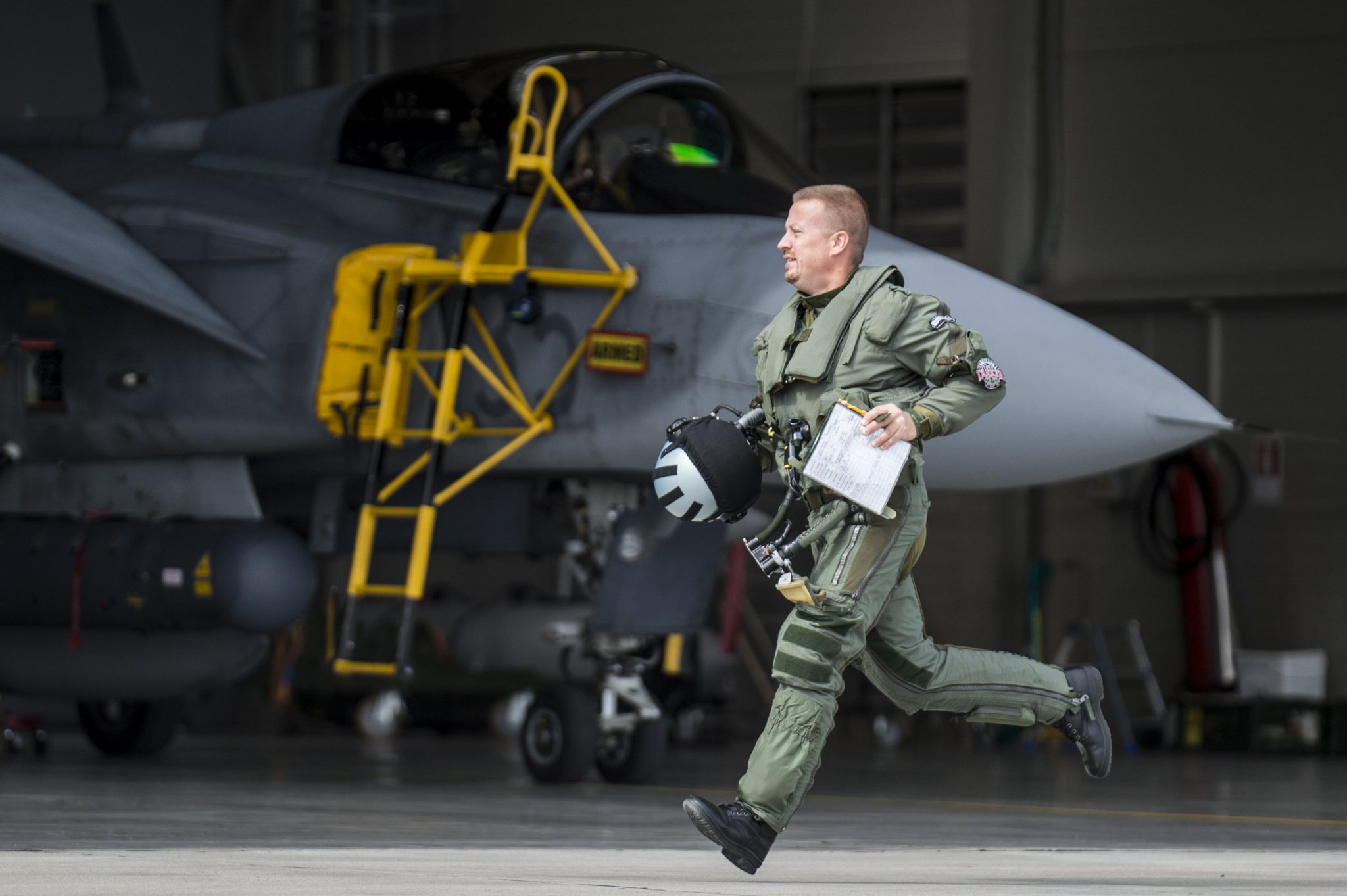 Hungarian Gripen fighter jets were scrambled on Monday afternoon due to an unidentified aircraft crossing into the country’s airspace from Ukraine, the defence ministry said on Monday evening.

The NATO joint air operations command ordered the jets into the air after an aircraft appeared on the radar in the eastern part of the country heading in the direction of Slovakia.

The Gripens patrolled the area before returning to their base in Kecskemet, having ascertained security of the airspace in question, the ministry said in a statement.

This was the third time Hungarian jets have been alerted since Saturday.