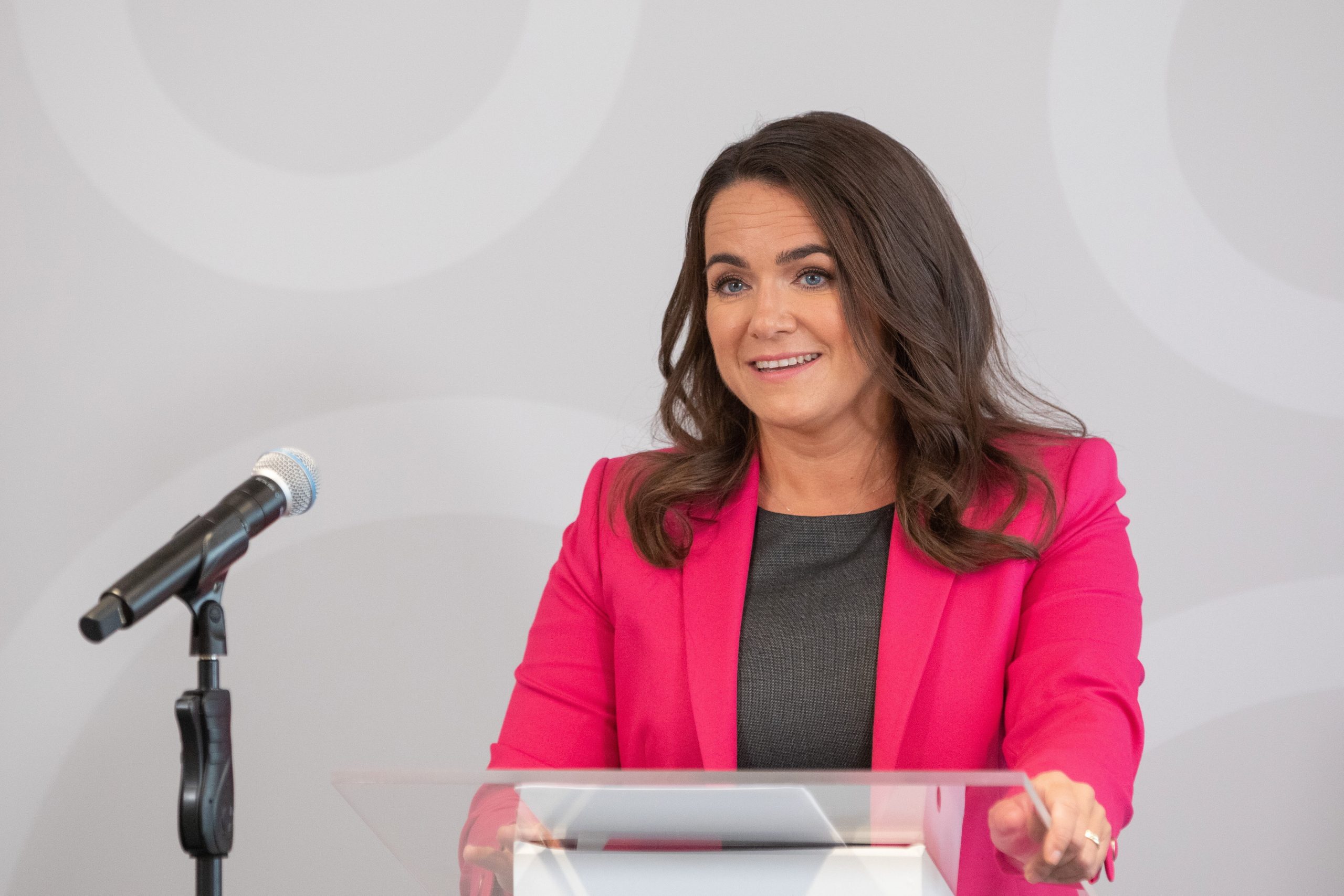 Hungary has also recently set up a network of victim support centres and the goal is to have such an institution in every county seat by 2025, Varga said. A 24-hour hotline is also available to those in need, she added.

Varga encouraged people to speak out and seek professional help if they are victims of a crime or know someone who is.

The United Nations General Assembly has declared November 25 as the International Day for the Elimination of Violence Against Women, in remembrance of the human rights activist Mirabal sisters, whom Dominican dictator Rafael Trujillo had murdered on this day in 1960.

Domestic violence is no private affair, and it is a “our common duty” to raise awareness in the matter, Katalin Novák, the family affairs minister, said on Thursday, on the UN’s International Day for the Elimination of Violence against Women.

“All forms of violence, including domestic violence, are unacceptable, and perpetrators are always the ones responsible, not the victims,” Novak said in her video message posted on Facebook. “It is our duty to call attention to the issue and tell people that there is help and there are institutions anyone can turn to,” she said. The emergency helpline 36 80 20 55 20 that can be called 24/7, she said.

Novák said that over the past decade, Hungary’s government has worked with civil organisations on setting up a well-working victim support network. The number of protected victim shelters has grown to eight, and several crisis centres have been set up, she said. Teachers, social workers and police officers are being trained to detect signs of domestic violence that can be otherwise hard to recognise, she said.

The European Commission will put forward a draft directive on combatting violence against women early next year, based on the objectives of the Istanbul Convention, Helena Dalli, the EU commissioner for equality, said at the European Parliament’s plenary session on Thursday.

The European Commission will put forward a draft directive on combatting violence against women early next year, based on the objectives of the Istanbul Convention, Helena Dalli, the EU commissioner for equality, said at the European Parliament’s plenary session on Thursday.

The debate focused on women’s rights on the occasion of the International Day of Elimination of Violence Against Women designated by the United Nations in 2000.

Addressing the debate, Lívia Járóka, vice president of the European Parliament, said that while eliminating violence against women is a common goal, requiring from member states a mandatory application of the Istanbul Convention will be divisive as it contains ideologically driven elements that are unacceptable to conservative Christian communities. 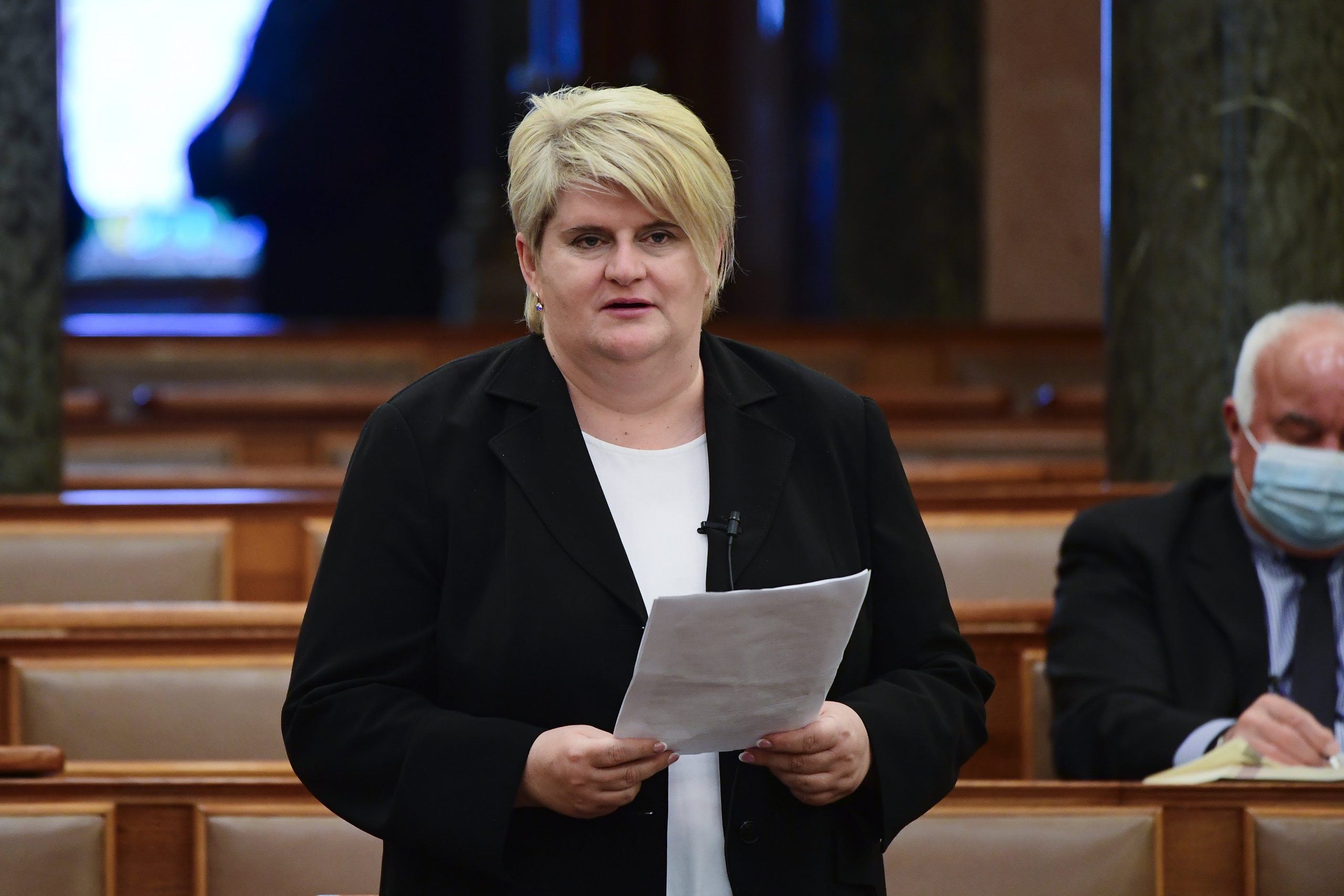 Hungary's parliament has for years "failed to incorporate the convention into the Hungarian legal system, despite its important elements on prevention of domestic violence and victim protection," according to Hohn.Continue reading

Járóka, an MEP of ruling Fidesz, said in a press release that “Hungary ratified in May 2011 all the provisions of the Council of Europe’s convention on combating and preventing violence against women and domestic violence that truly concern women and are for women”.

“Hungary is fighting for the elimination of violence! We believe in deeds, rather than in the ratification of documents,” she said.