Hungary’s economy grew by an annual 6.1 percent in the third quarter, slowing from 17.8 percent in Q2, according to a first reading of data released by the Central Statistical Office (KSH) on Tuesday.

Adjusted for calendar year and seasonal effects, GDP in the third quarter increased at the same rate.

Finance Minister Mihaly Varga welcomed the growth figure, saying it indicated the economy was on a dynamic growth path. With a record growth of almost 18 percent in Q2, the economy has surpassed pre-pandemic levels, he said, adding that Hungary’s growth rate was above the EU average.

“All this shows that a supportive budgetary policy is now bearing fruit and the government’s measures are contributing to the economy’s relaunch while mitigating negative external impacts,” he said. 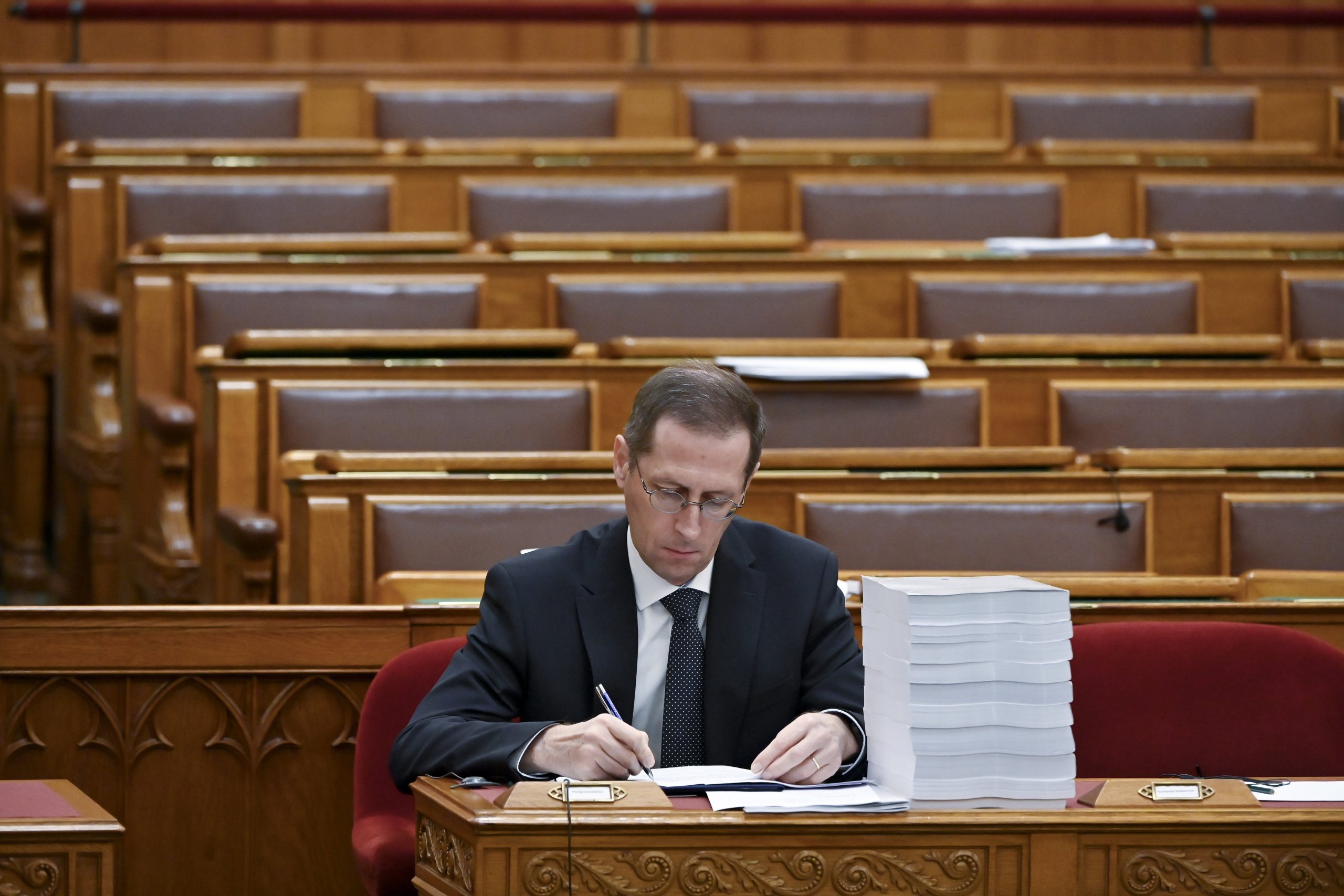 Rising energy prices will "significantly restrain" the performance of European economies, parallel with higher inflation, and the economic impact of the fourth wave of the pandemic will also be felt, Minister Varga said.Continue reading

The minister also noted that the government was expecting a record 6.8 percent growth for the full year.

Analysts told MTI the data surprised on the downside.

Gábor Regős of pro-government Századvég Economic Research said the slowdown outpaced expectations, and the weakening of industry likely had a big role to play accordingly.

Péter Virovácz of ING Bank said the 0.7 percent increase compared with the previous quarter was lower than the market consensus of 1 percent growth.