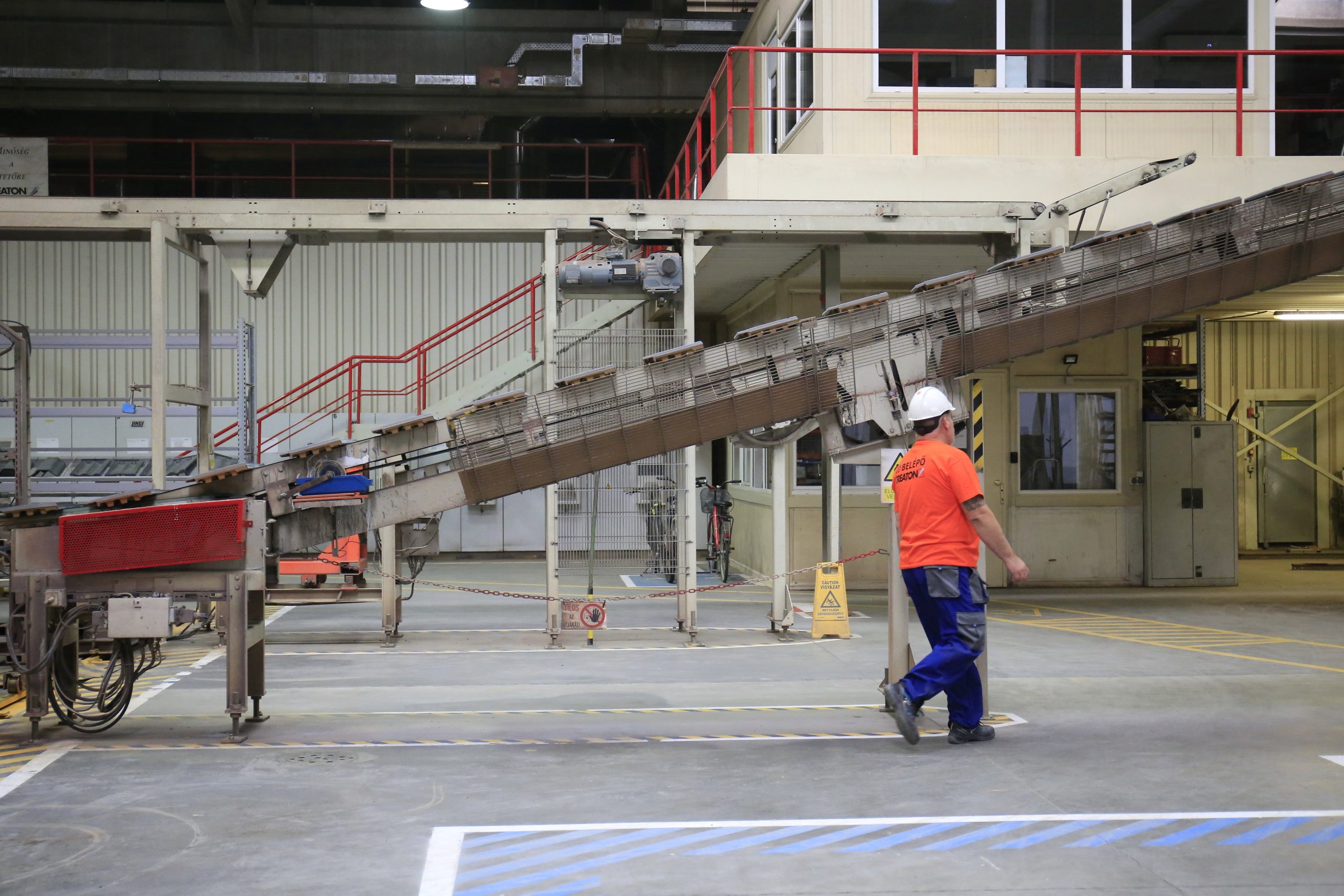 In 2021, Hungary’s GDP per capita based on purchasing power parity grew by two percent relative to the EU average, from 74 to 76 percent, vg.hu reports. This was the highest growth among all V4 countries, with Poland growing by one percent while Czechia and Slovakia’s GDPs deteriorated by one and two percent respectively.

Most notable of all these developments is that Hungary passed Portugal, an EU member since 1986, on the GDP rankings. Hungary is now followed by Portugal, Romania, Latvia, Croatia, and Slovakia, while preceded by Poland, Spain, Estonia, and Cyprus. Luxembourg has the highest GDP per capita based on PPI, at 277 percent of the EU average, followed by Ireland. Thus, Hungary is currently in 20th place, a ranking which it could also be seen around in 2010. 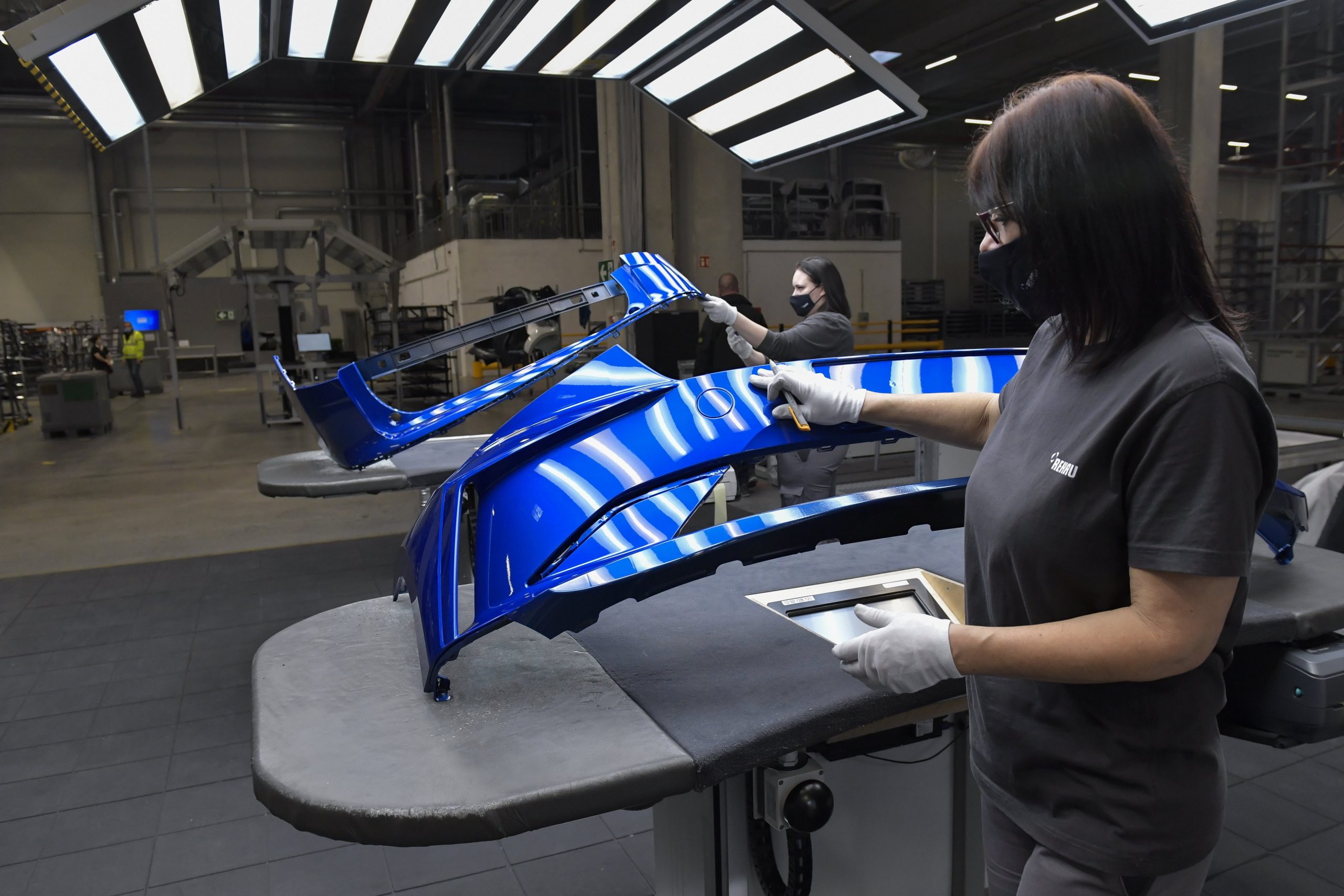 KSH noted that full-year GDP was up 2.1 percent compared with 2019, the year before the coronavirus crisis.Continue reading

Regarding the question of why Hungary’s development has been so slow over the years, Gábor Regős, head of the Macroeconomic Business Unit at pro-Fidesz institute Századvég, pointed to a duality in the Hungarian economy.

This shows the lingering effects of the 2008 crisis but also refutes the claim that the growth of the past years has only come from external forces or European Union resources, since there were resources from the Union earlier as well.”

Regős believes wage increases could spur growth despite inflation, since people’s real income could be slightly improved relative to other nations. On the long-term, he believes more domestic ownership and the transition to higher value-added occupations are fundamental.