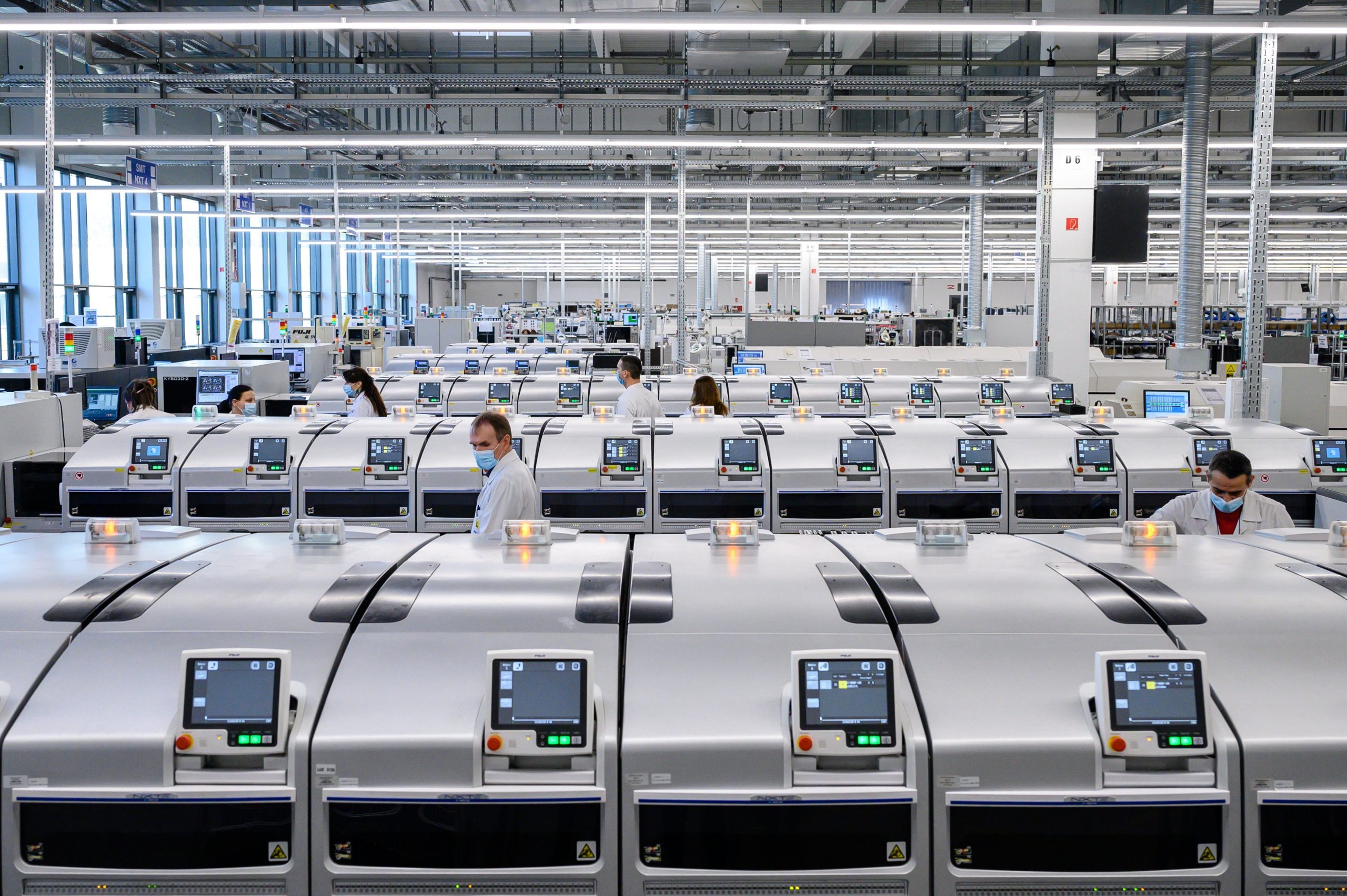 Analysts told MTI they would raise their growth expectations for this year based on the pass-through effect from the strong Q4 data. The Hungarian economic output grew by an annual 7.2 percent in the fourth quarter, bringing full-year growth to 7.1 percent, the Central Statistical Office (KSH) said in a first reading of data on Tuesday.

Péter Virovácz of ING Bank said the Q4 figure surprised strongly on the upside, adding that it was highly likely that higher consumption and investments had driven GDP growth, while somewhat improved industrial export performance may have also fed into the positive data.

Economic growth will likely be around 0.8 percentage points higher this year than the market consensus so far, possibly exceeding 6 percent, he said, adding that the strong GDP data and rampant January inflation could lead to a more prolonged rise in interest rates than so far anticipated. 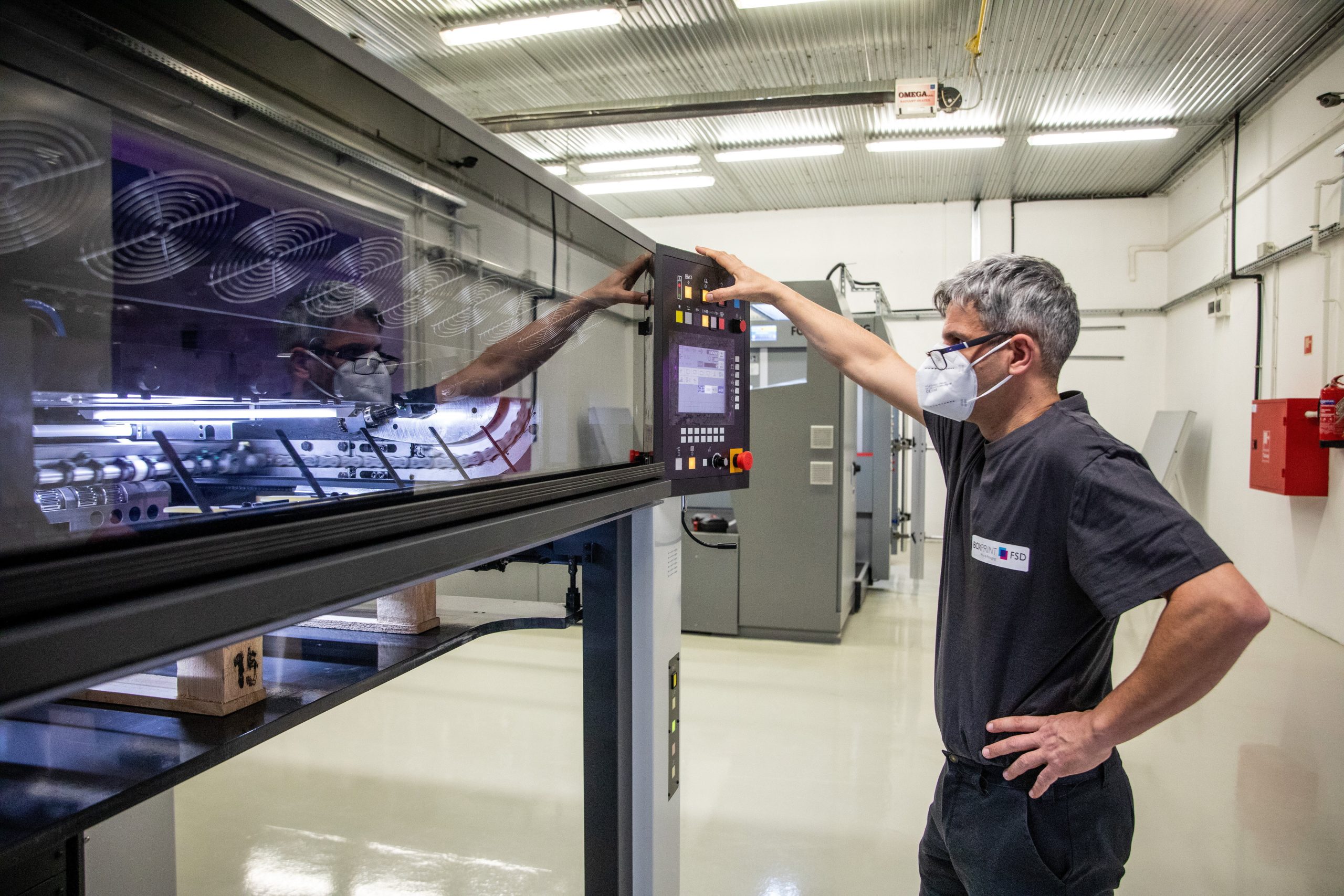 Dávid Németh of K and H Bank said monthly statistics indicated that construction and industry made a positive contribution to growth in the last quarter, and retail data and the tight labor market meant it was possible that services had made a big contribution to Q4 growth.

The current outlook suggests growth this year could be around 5 percent, he said, adding, however, that a number of risks were present such as continued uncertainty over international supply chains as well as high energy and commodity prices. Also, the monetary and fiscal screws may have to be tightened, he added.

Gergely Suppan of Takarékbank noted big government give-aways and social support such as tax rebates, the 13-month pension and 20 percent increase in the minimum wage, an expected easing of the shortage of raw materials and chips, the commissioning of new industrial capacities, and a recovery in tourism as factors that may feed into strong GDP growth. Takarékbank is considering raising its growth forecast for 2022 from 6 percent to 6.3 percent pending the detailed KSH data, he said.