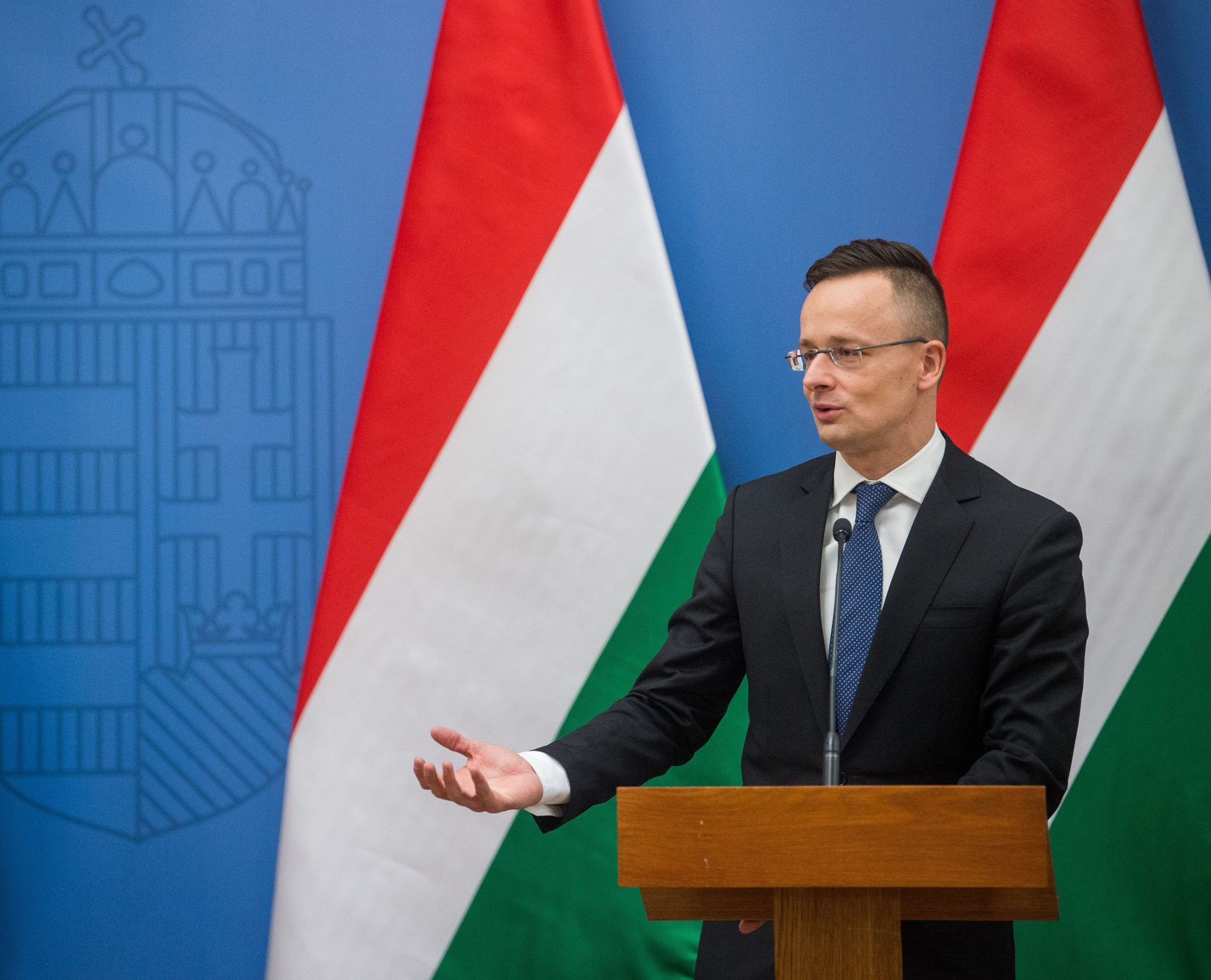 Hungary, an export-driven economy where trade surpluses are the norm, had a trade deficit for the fourth month in a row in October, a first reading of data released by the Central Statistical Office (KSH) on Thursday shows.

In a month-on-month comparison, KSH noted that exports were flat and imports increased by 1.9 percent. 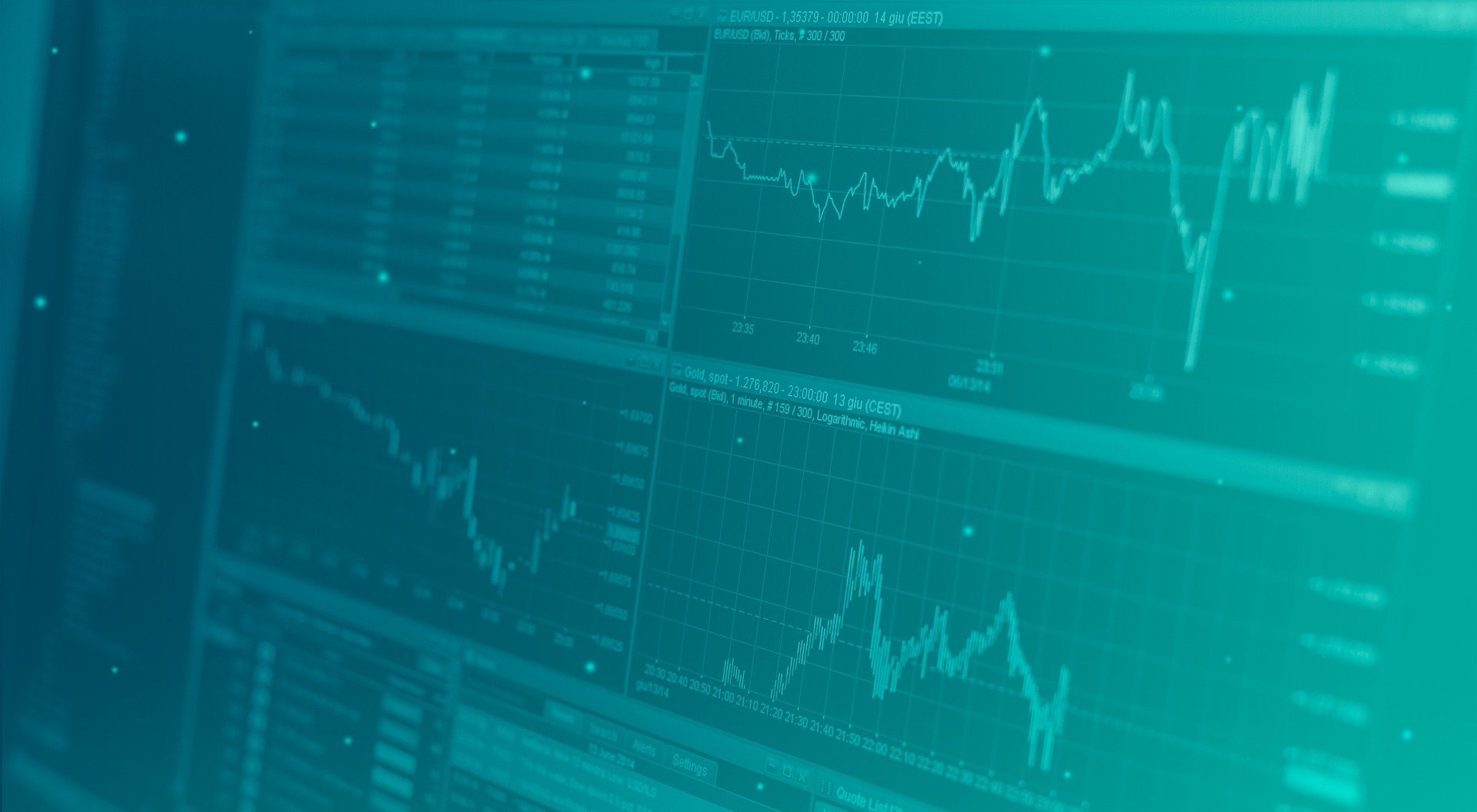 However, they think that inflation may have reached its peak in November with a 14-year record high of 7.4 percent.Continue reading

Trade with other European Union member states accounted for about 75 percent of Hungary’s exports and 71 percent of imports in October.

Takarékbank chief analyst Gergely Suppan said the fresh data show the impact on exports of the shortage of chips and other parts, supply chain interruptions and delivery bottlenecks. The trade surplus could narrow to 2 billion euros this year from 5.62 billion euros in 2020, hit as well by worsening terms of trade and higher energy and commodities prices, he added.

ING Bank senior analyst Péter Virovácz said the trade balance is unlikely to improve in the coming months as household spending and corporate investments continue to boost imports. An improvement could come from the second half of 2022, as long as global supply chain problems are resolved, he added.

The car sector, Hungary's biggest manufacturing component, saw a big fall in output on the back of the global chip shortage.Continue reading