Recently, the Swedish PM suggested payments to member states could be withheld over rule-of-law violations, singling out Hungary.

“The failed Swedish prime minister once again wanted to lecture Hungarians and Poles about democracy and he launched an unscrupulous volley of lies in parliament, not for the first time,” about “circumstances” in Hungary and Poland, Szijjártó said on Facebook.

“It is of course no accident that Stefan Lofven will have to leave his post in November,” considering that “he has obviously lost control”, he added.

“Public safety is a thing of the past in Sweden, crime rates are sky high, 366 shootings have been registered, and the number of violent crimes committed by migrants is constantly rising; most recently even small children playing outdoors were shot during gang warfare,” Szijjártó said. Incitement against Jewish communities is left without consequences and migrants set fire to a synagogue in Goteborg, he added. 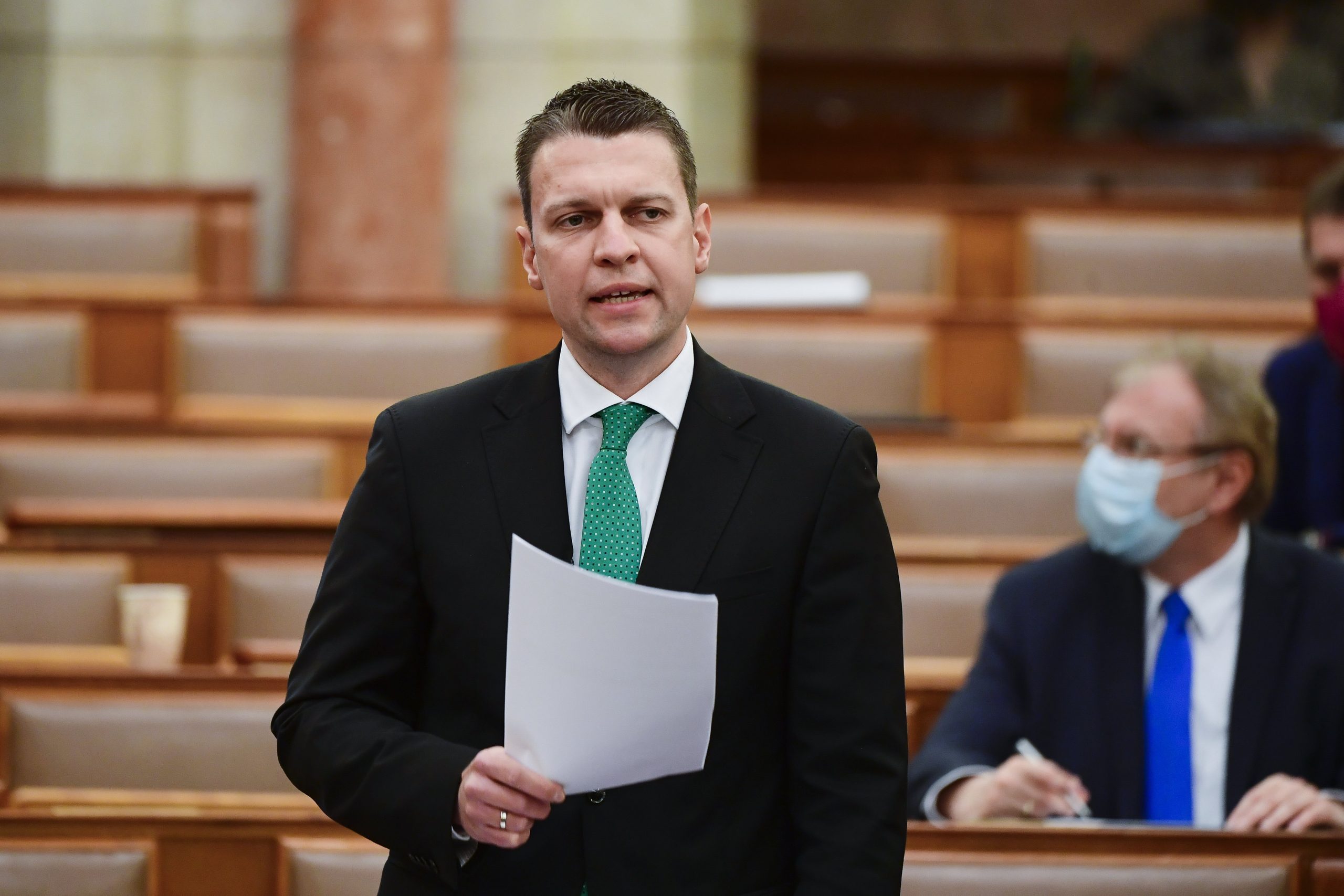 He said LGBTQ activists were freely going into schools and kindergartens, reflected in a 15-fold rise in recent years in the number of people dissatisfied with their gender identity and suffering from depression, he said.

A court recently reduced the sentence of a Swedish LGBTQ activist who had raped migrants, Szijjártó said, adding that the decision far from showed the rule of law in Sweden in a positive light.

“We understand the frustration that the Swedish prime minister must feel by all these things, but perhaps he would not have failed had he focused more on governing his own country instead of lecturing us,” Szijjártó added.