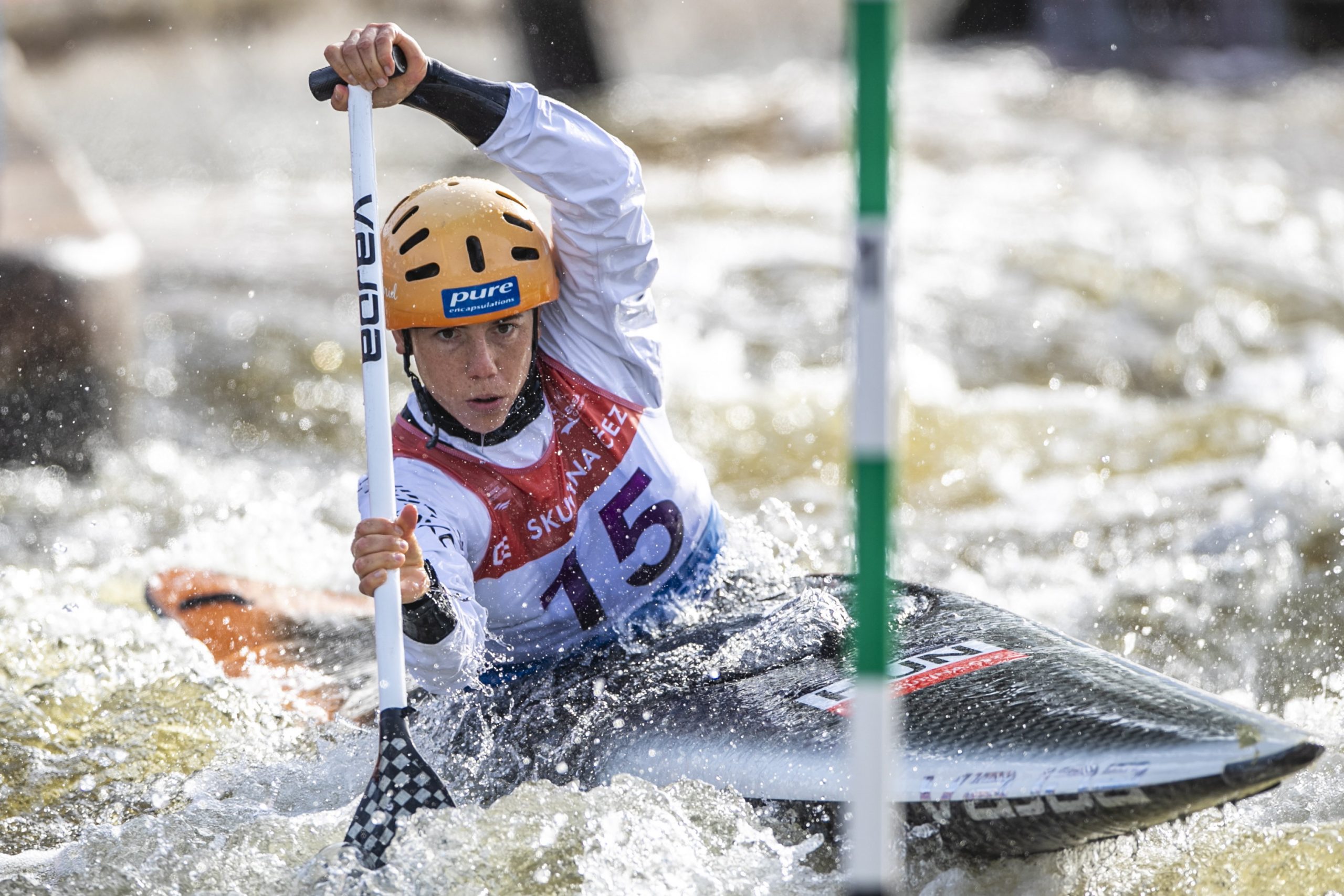 After the Hungarian Olympic Committee (MOB) made the coronavirus vaccination obligatory for those athletes heading to the Tokyo Olympics, Hungary’s first ever kayak slalom Olympian, Julia Schmid, withdrew from the Games. She now says she isn’t against vaccination and it was the MOB that put her in an impossible situation.

Julia Schmid is an Austrian-born athlete, who gained qualification through quota redistribution. She has been representing Hungary since 2019. Previously, she won two World Championship silvers in team, and also emerged silver medalist (2x individual) and bronze medalist (team) at the European Championships. While Hungary is one of the world leaders in kayak-canoe sprint (and marathon too), it is far from being a great power in slalom. As a matter of fact, Schmid would have been the first ever representative of Hungary in the sport at the Olympics.

Her withdrawal made headlines on Saturday. MOB laconically only referred to their July 9th ruling on making vaccination obligatory for the Olympians. Schmid then let them know that for this reason she would resign from competing in Tokyo.

The athlete, however, recently made her stance clear for tabloid Blikk. She said since she was a veterinarian by profession, she is not at all against vaccinations. She says she had flown out to Tokyo well before the MOB made vaccination obligatory and she was planning to get inoculated after the Games.

In response to why she did not take the opportunity to vaccinate herself in recent months, she pointed to the many races she was due to participate in, and that when she had the chance to finally do so, she was struggling with migraines, vomiting, and was bedridden.

She said she didn’t understand MOB’s decision about mandatory jabs, pointing out that the side effects would have endangered her preparations and that the first shot was still unsuitable to provide immunity. Then, the Committee’s officials visited her in the hotel with a jab, where she was told that either she takes it or would travel back home. She says she was put in an impossible situation, and as a consequence withdrawing wasn’t her decision.

Related article
Tokyo 1964: The Success of Hungarian Athletes at Olympics Games Held in the Land of the Rising Sun 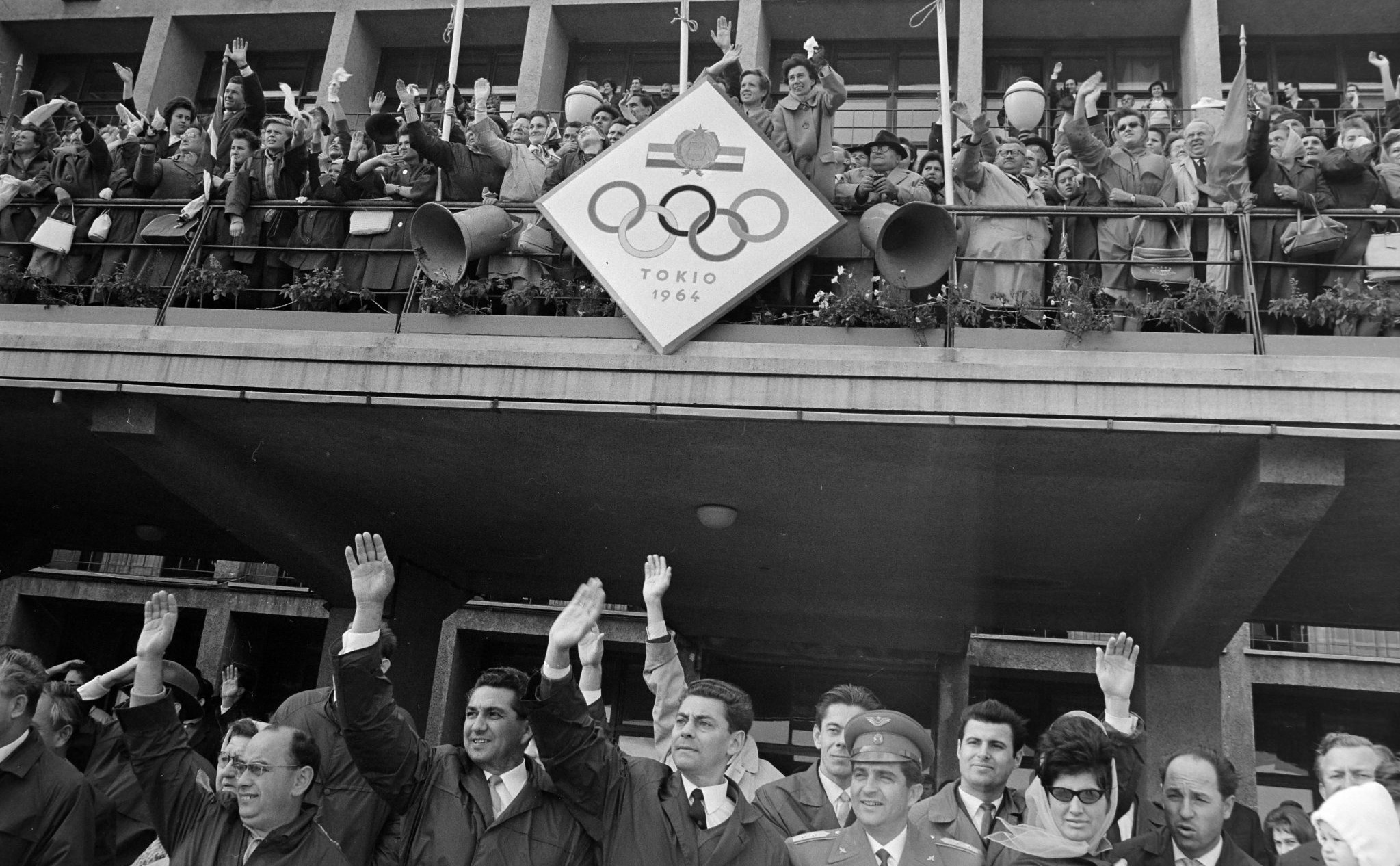 It won’t be the first time Hungary competes for Olympic medals in Tokyo as in 1964, Hungarian athletes won 10 gold, 7 silver, and 5 bronze medals at the international competition.Continue reading

She now says she is devastated that her Olympic dream is crushed, and argues that she has been practicing twice a day besides her job for the past ten years.

After Schmid’s departure, the Hungarian team consists of 173 athletes at the moment.

featured image: Julia Schmid at a competition in 2020; via MTI/EPA/Martin Divisek