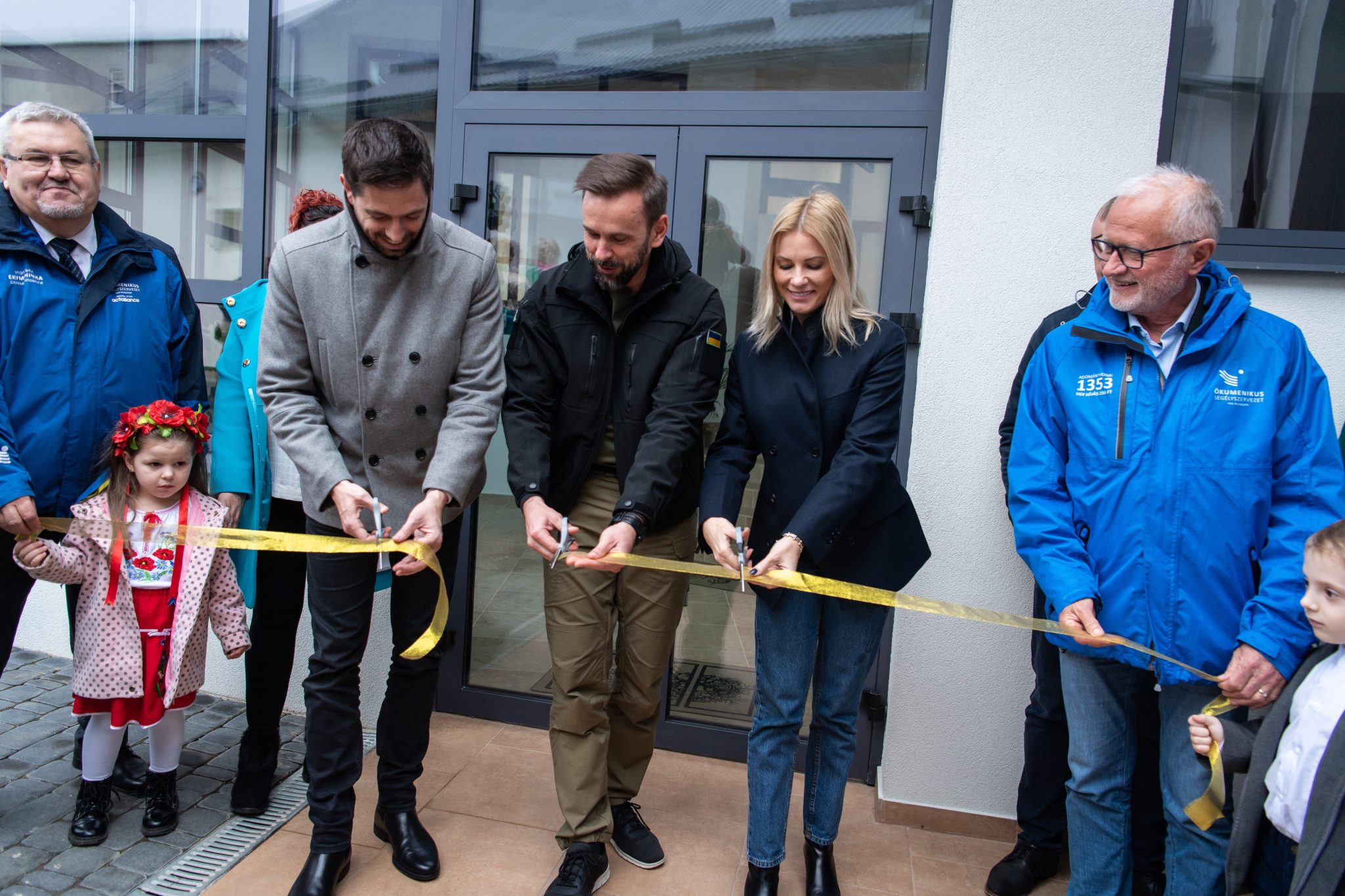 Hungary is extending its humanitarian aid to Ukraine to the field of education, Levente Magyar, the Parliamentary State Secretary of the Ministry of Foreign Affairs and Trade (MFA) told state media on a visit to Transcarpathia on Thursday. Hungary is currently carrying out the largest humanitarian operation in its history in war-torn Ukraine.

The politician recalled that since the outbreak of the war, Hungary has been providing intensive humanitarian aid not only in Transcarpathia, but also in the western Ukrainian counties that are hosting the largest number of internal refugees. The Hungarian government, mainly through the Hungarian Interchurch Aid, is providing substantial aid, in the region of billions of euros, to help rebuild several buildings destroyed in the fighting in the Kiev region.

With a million euros in development funds, an easily constructed kindergarten building on the outskirts of Borodianka has been built in practically a few weeks and will soon be handed over, while in Bucha, in addition to the start of school reconstruction, preparations are underway to set up a community center, Levente Magyar said.

The Secretary of State stressed that

Hungary is also providing assistance to Transcarpathia in the form of concrete institutional developments,

with dozens of educational institutions receiving support for the construction of bunkers required for the start of the school year in September. 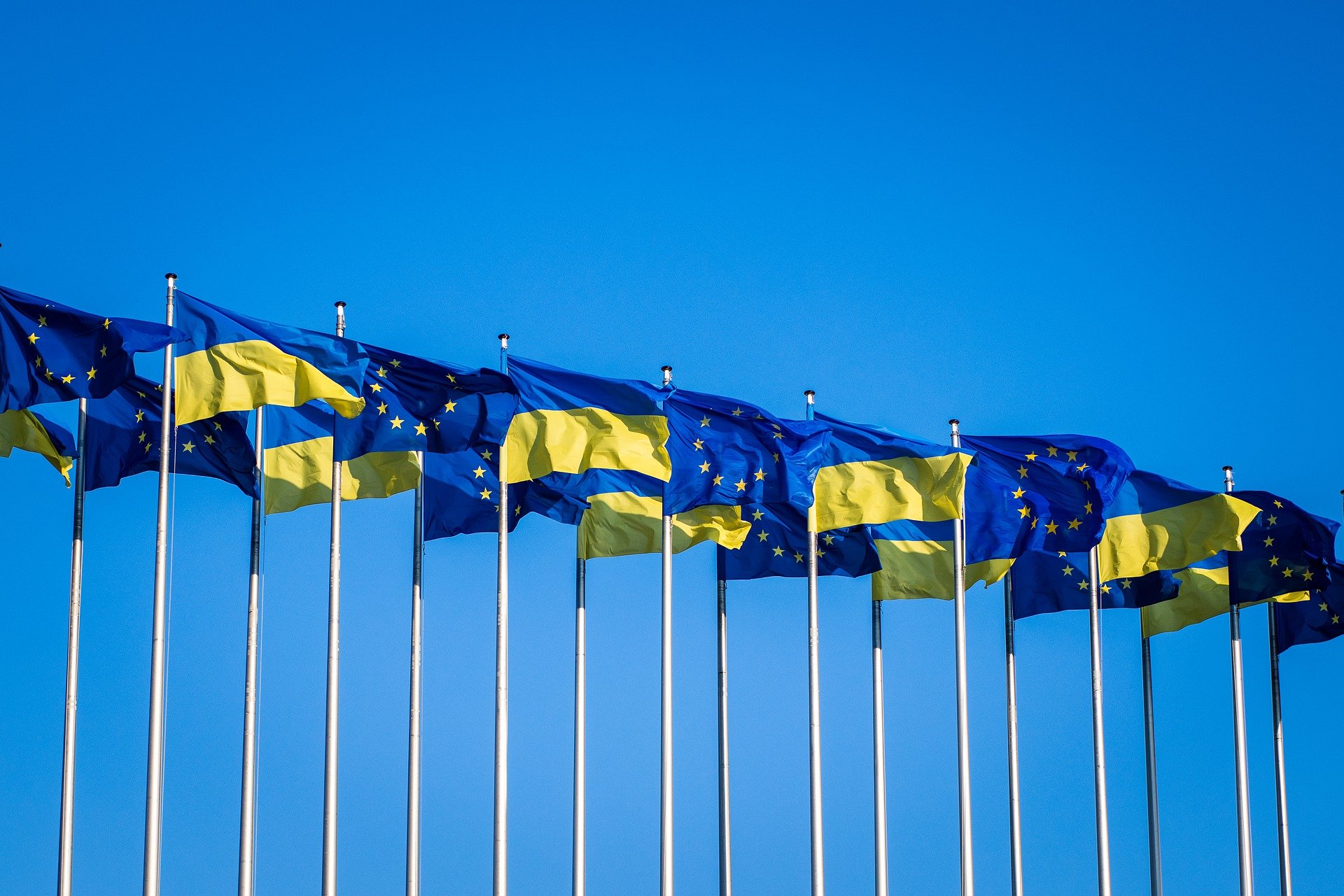 Only half of Hungarians believe that the European Union is working for a peaceful end to the Russia-Ukraine war.Continue reading

In addition to further infrastructure investments, the politician pointed out that negotiations are also underway on the temporary hosting in Hungary of part of the activities of destroyed higher education institutions in Eastern Ukraine, as well as on contributions to the maintenance of universities relocated to Western Ukraine or Transcarpathia.

In this respect, Hungary is also available as a friend of Ukraine and is mobilizing its resources to ensure that excellent cooperation can be maintained in this strategic area,”

the Secretary of State emphasized.