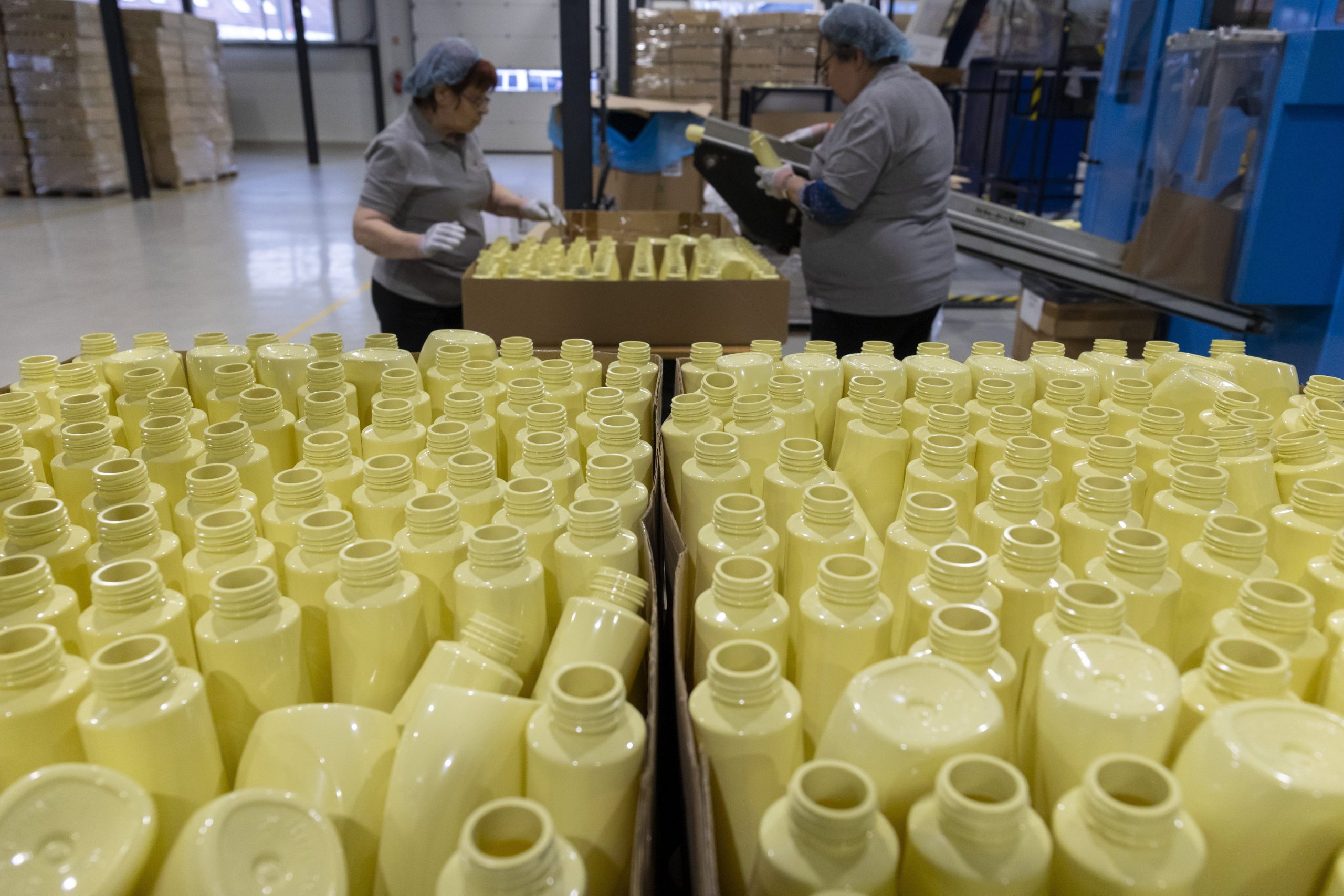 In a euro-based comparison, Hungarian wages did not increase much over the last twelve years. In fact, Hungary slipped further back in a European Union comparison and is still one of the bottom countries in this matter in the EU, according to Eurostat’s recently published data. This is largely due to the steep decline of the forint exchange rate.

Although Hungary has managed to step over a psychological threshold in 2021 as the average annual salary finally climbed above €10,000 (€10,016 to be precise), this still makes average Hungarian salaries the third lowest net earnings in the EU. Only two countries recorded a lower number than that: Romania (€8,001) and Bulgaria (€6,952). Switzerland and Iceland are on the other end of this comparison with €71,793 and €48,439 net annual salaries respectively.

This amounts to a 4.9% increase in comparison to the previous year, which is much lower that the Central Statistical Office had reported 8.9%. Why is that? KSH reports their data in HUF terms, therefore the discrepancy between the two rates lies in the forint exchange rate, or more precisely in its weakening trend over the years. As more forints had to be paid for a euro last year than a year earlier, the growth was partly eaten up by the weakening of the exchange rate.

And the Hungarian Forint’s weakening is a deliberate policy of the Fidesz government, according to many.

Eurostat also compares the data of couples raising two children, home turf for the Hungarian government, one would think due to the large number of allowances families may apply for. But Hungary is only one spot ahead in that comparison. According to Eurostat data, the net wage for a family model with two children (earning an average wage) was €22,263 in 2021, 4.2% higher than in 2020.

This number qualifies Hungary only one place above the aforementioned average. Besides Romania and Bulgaria, Croatia is also below Hungary in this matter (while in 2020 it was Latvia).

This means that Hungary slipped down in comparison to 2010, when it booked the fifth lowest net annual salaries, having  preceded Romania, Bulgaria, Lithuania, and Latvia.