Press Roundup: Weeklies on Conflicts with the EU

The weeklies are sharply divided on the issues which pit the Hungarian government against the European Commission, but all consider these controversies serious and lasting.

In Magyar Hang, Szabolcs Szerető suspects a political motive behind the decision of the European Commission to put Hungary’s recovery programme and thus its access to substantial EU funds on hold. He finds it difficult to ascribe the decision purely to the controversy over Hungary’s recently adopted law on the ‘protection of children’ which is deemed homophobic by Brussels. He deems it more probable that the European Commission just wouldn’t be happy to promote Prime Minister Orbán’s victory in next year’s election by opening the money tap. A lot depends on when the European Court approves the so-called rule of law mechanism which would enable the Commission to withhold payments to member countries when it finds them in breach of the rule of law, Szerető adds.

Magyar Narancs devotes both its weekly editorials to the feud between the Hungarian government and the European Commission. The editors are not convinced that the leading bodies of the Union will take strong measures to rein Hungary in, despite widespread dissatisfaction with the Hungarian government. Sooner or later, the recovery plan will be submitted to the finance ministers of the European Union, who will take their decision with a qualified but not absolute majority. Most finance ministers, the editors continue, belong to the European People’s Party and therefore could be expected not to support the Hungarian government. Magyar Narancs fears, however, that the Christian Democrats will follow the example of their predecessors who, in the early 1930s, ‘let themselves be devoured by the Nazis’.

In 168 óra, former conservative Foreign Minister Géza Jeszenszky admits that Hungary has often been unjustly criticised by the European Union. He also acknowledges that it is right to protect minors from pornography and sexual propaganda. What he doesn’t approve however, is that homosexuality was mentioned in the law ostensibly to protect children. Nevertheless, he wonders why this law in particular is considered over-the-top, while many more important controversial measures were not. He believes the reason lies in what he calls the pervasive LGBTQ cult in the West. His problem is that most Hungarians support the government’s position in this dispute. He fears that the wave of foreign criticism over LGBTQ rights will do harm to the image of the European Union in Hungary.

In an apocalyptic editorial in Demokrata, András Bencsik agrees with the government’s claim that the European Commission and the European Parliament want Hungary to let LGBTQ activists into its schools and kindergartens. The propaganda of sexual deviance, he argues, inevitably leads to lower birth rates, which in his view corresponds to the progressive idea that sex only serves pleasure and human reproduction is just an unimportant ‘side effect’. Unsurprisingly, Bencsik continues, extremist movements would authorise abortion, up until the very minute of birth. All this leads ‘to our extermination’, he muses, and asks what a new civilisation devoid of any identity designed to replace us will be able to create.

In Mandiner, Milán Constantinovits thinks that what the Brussels mainstream regards as European values are increasingly extremist ideas imported from the United States. Those who don’t espouse these trends are considered second-rate actors within the European Union, he suggests. He calls such attitudes ‘colonial reflexes’ and believes they are the ultimate reason for the series of infringement procedures launched against Hungary over the past few years. Hungary believes in a European Union that doesn’t give up its cultural identity and in which there are no first-class or second-class members. He calls the current state of affairs a ‘nightmare’ and asks whether Europe will wake up before it is too late. 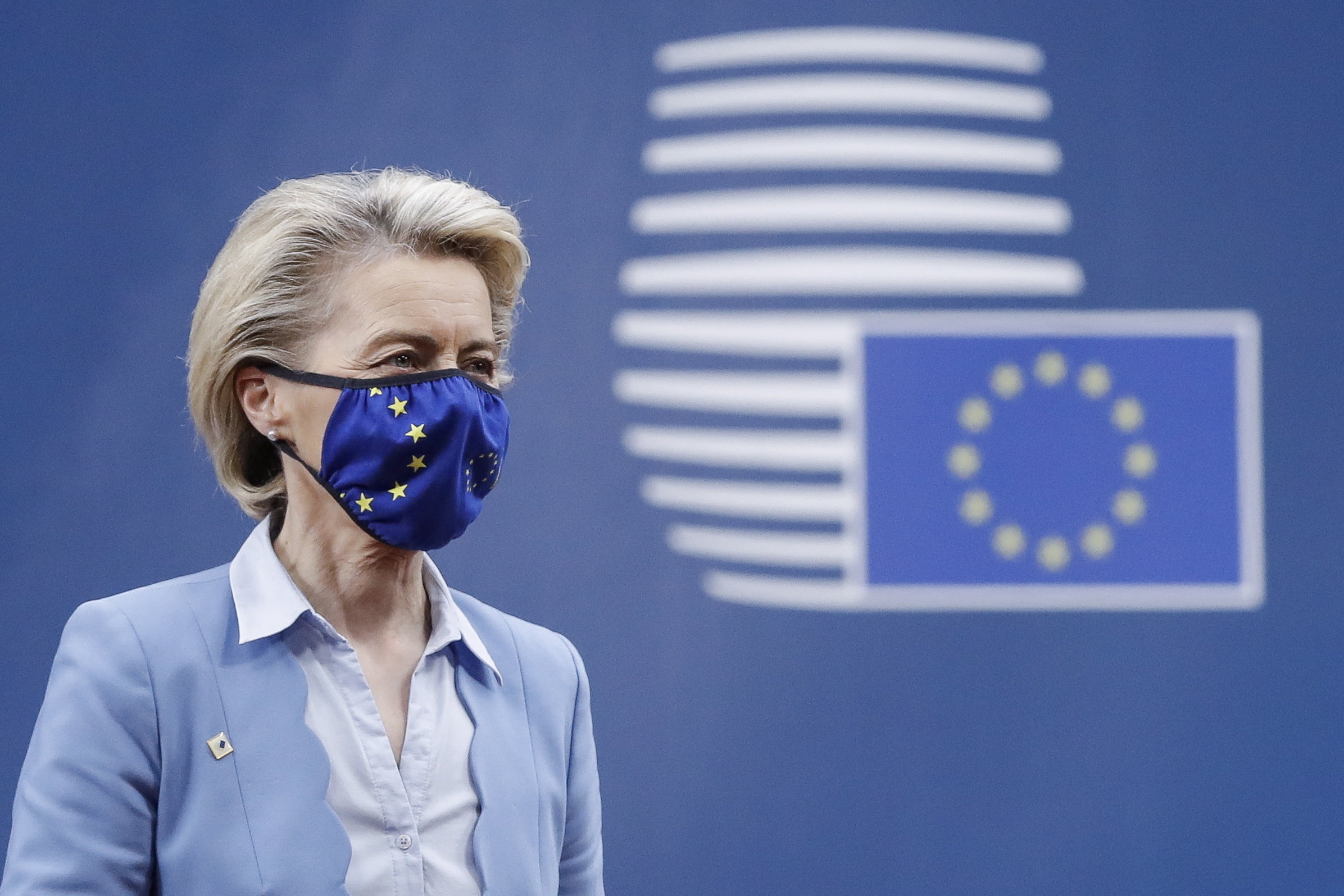 Reacting to the infringement procedure launched over LGBTQ issues, a pro-govt historian thinks this controversy resembles the clash over asylum-seekers in the late 2010s. A left-wing commentator, by contrast, sees a clear political motive behind the ‘child protection law.’ Continue reading