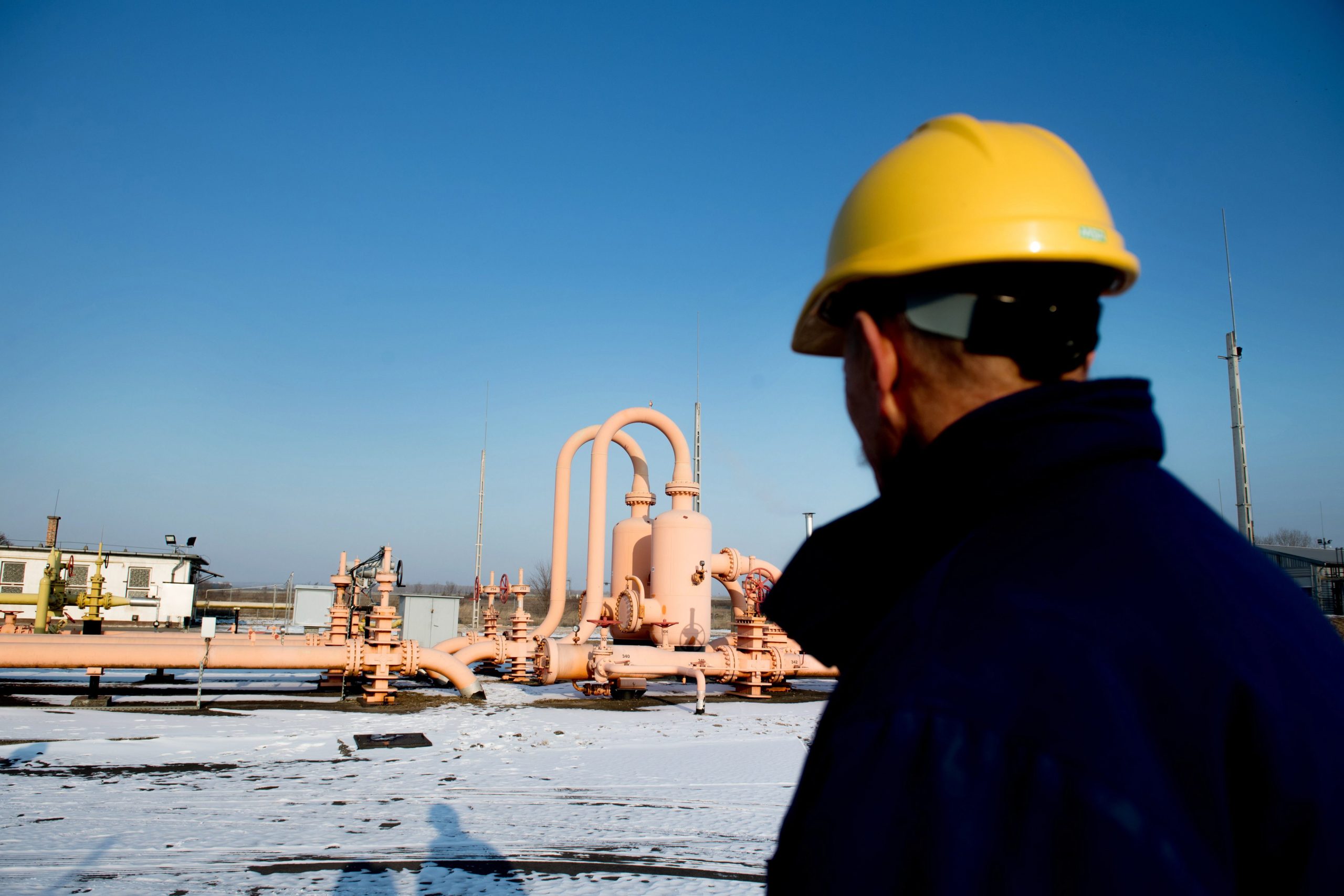 A pro-government columnist lambasts the opposition for demanding more independence from Russian energy imports. A liberal pundit accuses the government of compromising moral values by doing business with authoritarian regimes.

Background information: in a video message on Wednesday, PM Viktor Orbán told Hungarians that Hungary stands together with her allies over the Ukraine war, and in preventing that war from spreading further. Meanwhile, he said, Hungarians must not be compelled to bear the financial consequences. Foreign Minister Péter Szíjjártó used that expression when he rounded on unnamed opposition politicians who would like Hungary to stop importing natural gas from Russia and scrap the agreement to fund and build a major expansion of the nuclear power station at Paks.

Magyar Nemzet’s Gergely Kiss accuses opposition politicians of jeopardizing the national interest by suggesting that Hungary should send weapons to Ukraine (referring to an earlier statement by opposition frontrunner Péter Márki-Zay) and extend sanctions on Russian gas imports. He quotes Olivio Kocsis-Cake, a left-wing MP as telling ATV that if necessary, sanctions should include a ban on importing Russian gas. The pro-government columnist argues that without Russian gas, energy prices would soar, families would find it difficult to heat their homes, and the economy would decline. In an aside, he remarks that the opposition wants to stop the construction of the Paks nuclear plant, which would lead to even higher energy prices. Kiss believes that the opposition wants to weaken the government by undermining its cautious balancing policies. Kiss concludes by claiming that voters will have to pay a high price if the opposition parties win the parliamentary election in a month’s time. 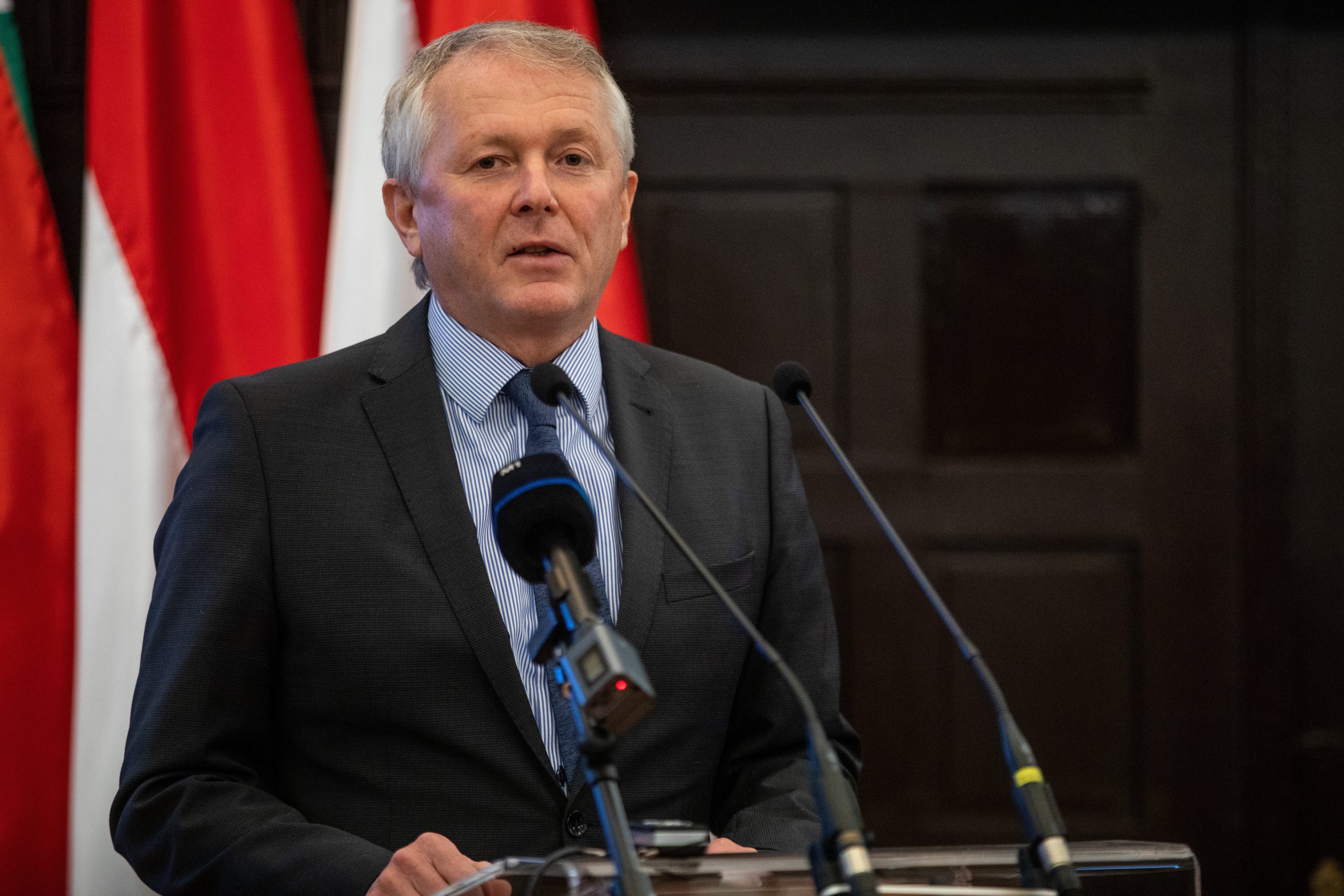