Press Roundup: Weeklies on the Possible Outcome of Next Year’s Parliamentary Elections 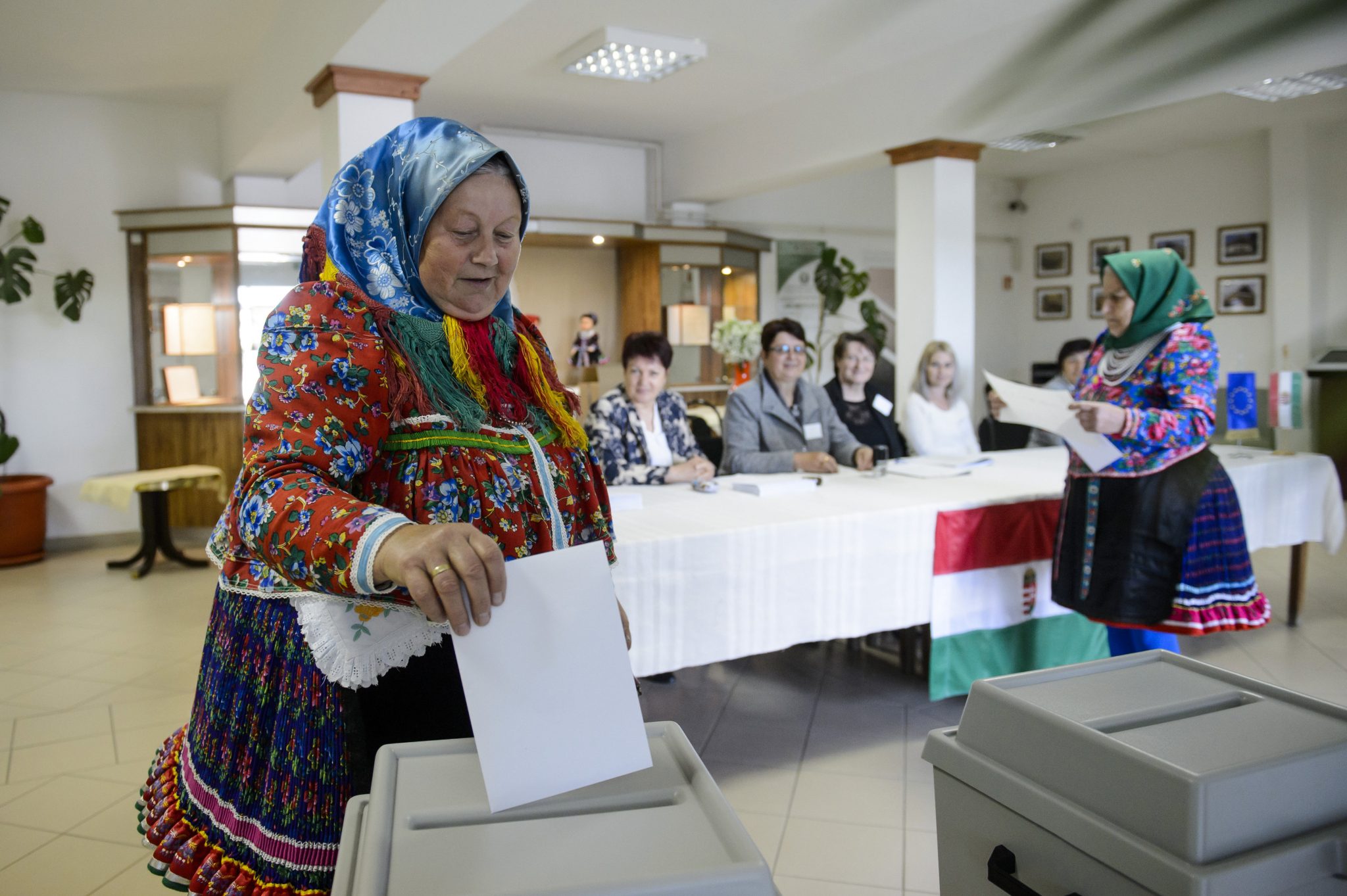 Weekly newspapers and magazines study the prospects of opposition parties in the Hungarian parliamentary elections due in just under six months’ time. Voices close to the opposition are optimistic, cautious, or even critical of their own camp. A columnist close to the incumbent government, on the other hand, warns of a witch-hunt if the current opposition wins.

In Jelen, political analysts Péter Krekó and Bálint Ruff predict a hard-fought campaign in the run-up to the elections scheduled for April next year. Krekó expresses his bewilderment that a basically successful governing party should build its campaign on negative messages, but that is precisely what he expects Fidesz to do. Ruff thinks Fidesz is still testing its audience and is looking for the killer sentence that will prove most effective in mobilizing its constituency. Meanwhile, he also predicts that welfare expenditures will increase, because the government knows that people rarely vote against their material interests.

In Heti Világgazdaság, Árpád W. Tóta lists a series of examples of welfare spending, including the accelerated re-introduction of 13th-month pensions and full tax refunds for people under 25, which he believes are clearly motivated by electoral considerations – in a country which is deeply indebted. No matter who wins the elections, Tóta writes, the country will be in deep trouble by next summer. The difference, as he sees it, is that one side – today’s opposition – would face that situation surrounded by sympathetic international allies, while the other – today’s government – would be left ‘poor and on its own’.

Magyar Narancs warns against exaggerated enthusiasm on the opposition side. In its weekly editorial, the authors do not exclude an opposition victory, but find it unlikely. The editors warn that defeat would trigger frustration and despair within the opposition. He advises the opponents of discontent is growing and suggests that the opposition should also try to mobilize the millions of people who the incumbent government ‘not to put all their eggs in the victory basket’, because life won’t be over on the day after the election, even if Fidesz wins.

In Magyar Hang, on the other hand, political analyst Attila Tibor Nagy is confident that the opposition has a fair chance to vote the incumbent government out of office. He believes discontent is growing and advises the opposition to try to mobilize the millions of people who have refused to be inoculated against Covid 19, as they clearly nurse a grudge against the government. A few hundred thousand additional votes might prove decisive for the outcome of the election, he writes.

In its usual first page unsigned editorial, 168 óra vituperates against the newly elected opposition candidate for Prime Minister for his attacks on the Two-Tailed Dog party, which pokes fun at both the government and the opposition. After his offer to grant them seats in Parliament was rejected, Márki-Zay said they might well cause the defeat of the opposition next April. 168 óra suggests that he should combat Fidesz, rather than the small ‘Dog party’ and tell people why they should vote for the opposition, rather than seeking a scapegoat to explain his potential failure. The left-leaning weekly feels frustrated at the sight of ‘certain people who are considered to be big shots in politics’.

In Mandiner, pro-government philosopher András Lánczi finds it worrying that all major representatives of the opposition threaten to ‘call the leading figures of the incumbent government to account’ in case the government loses the election. He reminds them that even during the regime change 31 years ago, no such settling of accounts was proposed. Moreover, communists were allowed to compete for power in the democracy which followed single-party rule. The reason why the forces of the regime change didn’t want to destroy the representatives of the old regime was simple, Lánczi writes – nobody wanted a civil war.