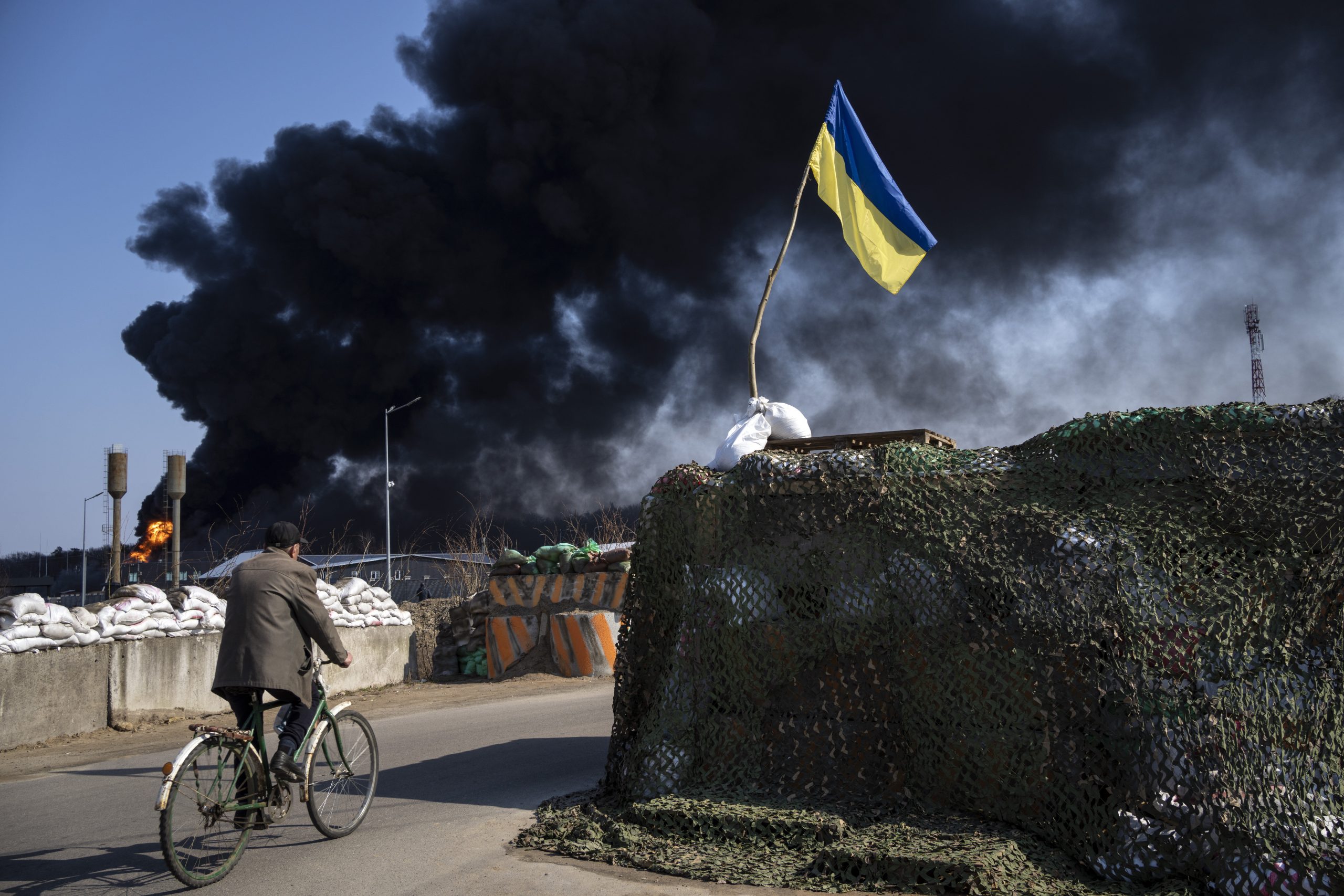 The leading pro-government daily fears that an opposition victory in the Sunday election could result in Hungary joining a potential nuclear war in Ukraine. A left-wing pundit finds such allegations nauseating.

Magyar Nemzet’s Gábor Baranyai writes that “if the country makes the wrong choice on Sunday, Hungary’s future will be overshadowed by a nuclear mushroom cloud – if there is a Hungarian future at all”. The pro-government commentator accuses the Left of jeopardizing Hungarian security by expressing a willingness to send weapons as well as soldiers to support Ukraine – a state that actively violated the language rights of ethnic Hungarians in Transcarpathia. Baranyai finds it peculiar that those politicians who often criticized Regent Horthy for sending troops to the Soviet Union in World War Two would risk Hungarian involvement in a conflict that may potentially escalate into a nuclear war.