Press Roundup: Weeklies on the Stakes in the April Election 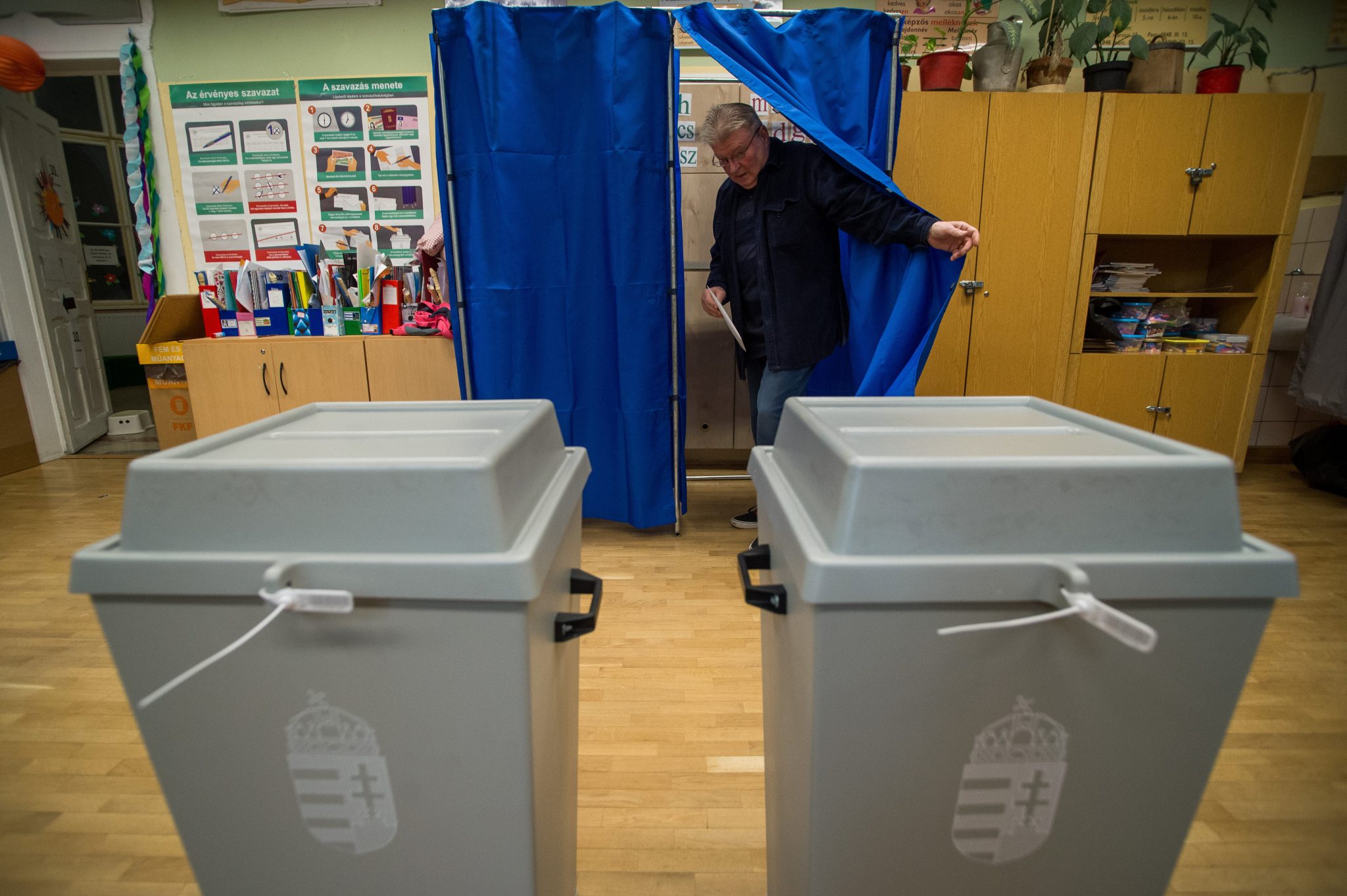 The two leading liberal weeklies urge the opposition to stand firm behind Péter Márki-Zay, despite his gaffes. A pro-government commentator fears that the national interest would be compromised if Fidesz loses. Another right-wing pundit speculates that foreign powers will intervene to help the opposition in the campaign.

Élet és Irodalom’s editor-in-chief Zoltán Kovács calls on the opposition to focus on the large picture and line up behind Péter Márki-Zay. The liberal pundit finds it unfortunate that even the Left is preoccupied with Márki-Zay’s minor unfortunate gaffes, for example, his suggestion that the Covid pandemic took a toll primarily on elderly Fidesz voters. Kovács also dismisses suggestions that he should be replaced with another frontrunner. He acknowledges that Márki-Zay is ‘a maverick’, but sees this more as an asset than a handicap, noting that he won twice as an underdog – first in the local election in Hódmezővásárhely in 2018, and then in the opposition primary in 2021. Kovács suggests that the opposition task is straightforward – to unite behind him and follow his lead, so that Hungary can return to Europe after the victory of the opposition in the April parliamentary election.

In Magyar Demokrata, Erik Tóth, analyst of the pro-government think tank Center for Fundamental Rights, sees the April election as a crucial battle for what he defines as the national interest. Tóth suggests that Márki-Zay is an ideal candidate for ‘the international globalist elite’, since he embraces ‘pro-immigration and free-market ideals’ rather than defending national values and interests. He adds that the struggle among the opposition parties to agree on party lists and other business, bodes ill for their ability to govern. The Orbán government since 2010 has been successful, the author concludes, because it showed unity and strength – something that the opposition alliance would not be able to do.

Magyar Hírlap’s Dániel Deme fears that Western powers, including the US and the EU, may want to interfere in the Hungarian election to help the opposition into power. The pro-government columnist recalls that the right-wing anti-immigrant government in Bulgaria (Boiko Borisov’s GERB – a strong Orbán ally) was defeated by a party formed only two months before the election. Deme thinks that the new party defeated the right-wing government thanks to foreign financial and ideological support. He notes that in Bulgaria as well as in the Czech Republic, corruption scandals leaked right before the election tipped the balance and lead to the defeat of right-wing governments. He goes on to suggest that the Pegasus spyware allegations were used as a ‘pilot project’ to test the Hungarian public by the same forces that interfered with the Bulgarian and the Czech elections. Deme is confident, however, that Hungarian conservatives are mostly ‘immune to such Western hybrid weapons’, but he nonetheless deems it necessary for the Right to stay vigilant and expect corruption allegations during the campaign.