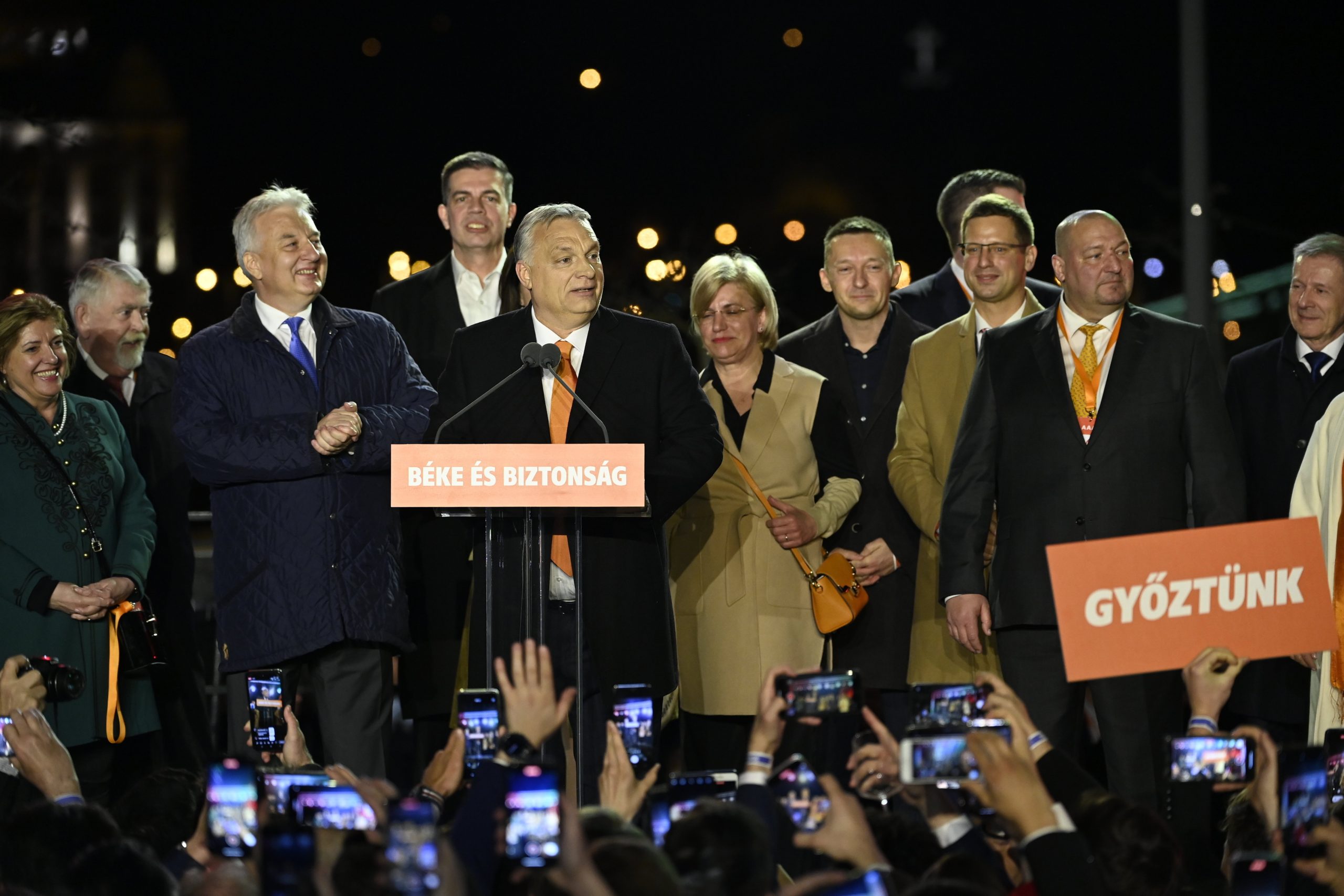 In Magyar Nemzet, Tamás Toót-Holló interprets the result as a personal victory of the Prime Minister, whose experience in government and in diplomacy as well as his flight of oratory ensured a decisive majority on Sunday. People chose him, he argues, because he inspired a sense of security with his moderate stance over the war in Ukraine while remaining unflinchingly faithful to Hungary’s allies.

In an embittered editorial in Népszava, Péter Németh lambasts the bulk of the population which, as he sees it, turns a blind eye to the government’s misdeeds. He accuses PM Orbán of running a regime based on widespread corruption and ‘teaming up with Putin’. He predicts that, despite the economic difficulties ahead, the population will be duped once again into believing that ‘they live well’.