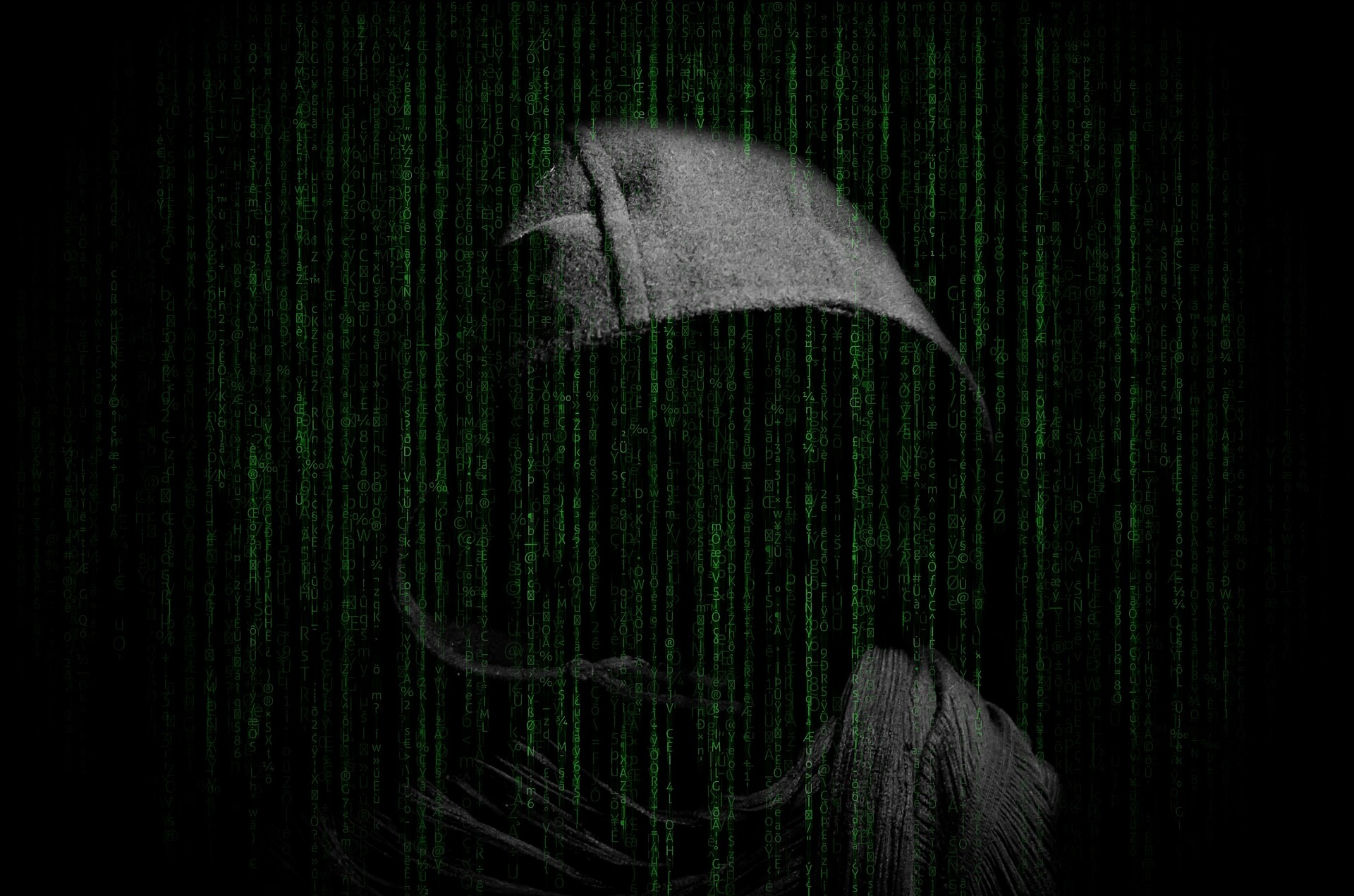 Two government-critical news sites, Telex and 444, were infiltrated by cyber-attacks on Thursday. The page of liberal opposition party Momentum was also attacked by hackers. In recent days, the website of the governing party Fidesz and pro-government outlets’ websites had also been attacked.

Telex‘s servers were hit by a DDOS attack early Thursday afternoon, the portal said. On several occasions, their servers received about twenty times the usual traffic, and the unknown attackers also tried to overload their front page. The error was later fixed by Telex‘s IT staff.
Almost at the same time, 444 suffered a similar attack, which made the site temporarily unavailable.

Prior to this, on Thursday morning, the website of the liberal opposition party Momentum was hit by an overload attack, which resulted in it being inaccessible. “Thanks to the protection system in place, there was no material damage, but it is a serious problem that one of the largest opposition parties is unable to inform its voters via its website in the run-up to the election campaign,” the party said.

In the past week, the website of Fidesz, the governing party, and media supporting the ruling party were attacked by hackers. The police investigation is ongoing.