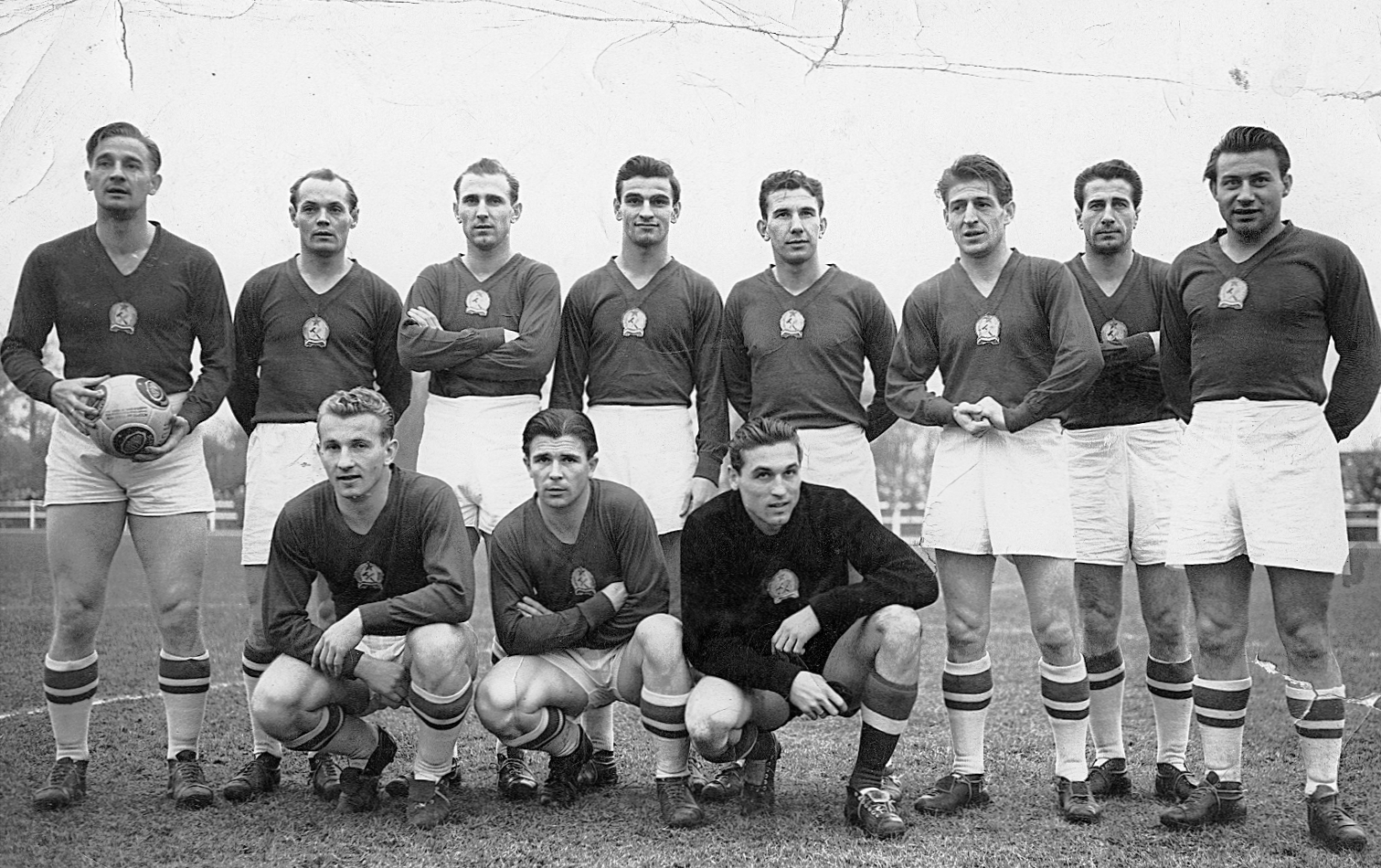 According to the most relevant football history and records chronicler, this would be the best Hungarian team ever.

The tactical formation of this dream team is actually similar to that of the Golden Team.

Only center-back Kálmán Mészöly (legendary Vasas defender of the 60s, a.k.a. “the Blond Rock”), center-midfielder György Orth (one of best footballers in the world of the interwar era, then coach of several top-class teams in the world), right-winger Ferenc Bene (Újpest; 1964 Olympic gold medalist and top scorer of the tournament), and László Kubala (Ferencváros, Vasas, and Barcelona legend) eventually made up the top team of those who weren’t part of Ferenc Puskás’s 1952 Olympic Champion, 1954 World Cup runner-up Golden team.

IFFHS, however, created a Team B (a.k.a. substitutes), with two more golden team players (Lóránt and Hidegkuti), together with Hungary’s only Golden Ball winner Flórián Albert (Ferencváros) and some of the silver-winning Hungarian national team of the 1938 World Cup (Sárosi, Lázár).

In another interesting feature, Ferencváros and Austria Wien’s legend (European Silver Boot winner and UEFA Cup Top Scorer), Tibor Nyilasi, is the youngest player on the list, who finished his professional career in 1988.

The Team B would be:

Puskás was an essential figure in the history of Real Madrid, Emilio Butragueno, international director for Real Madrid, said.Continue reading