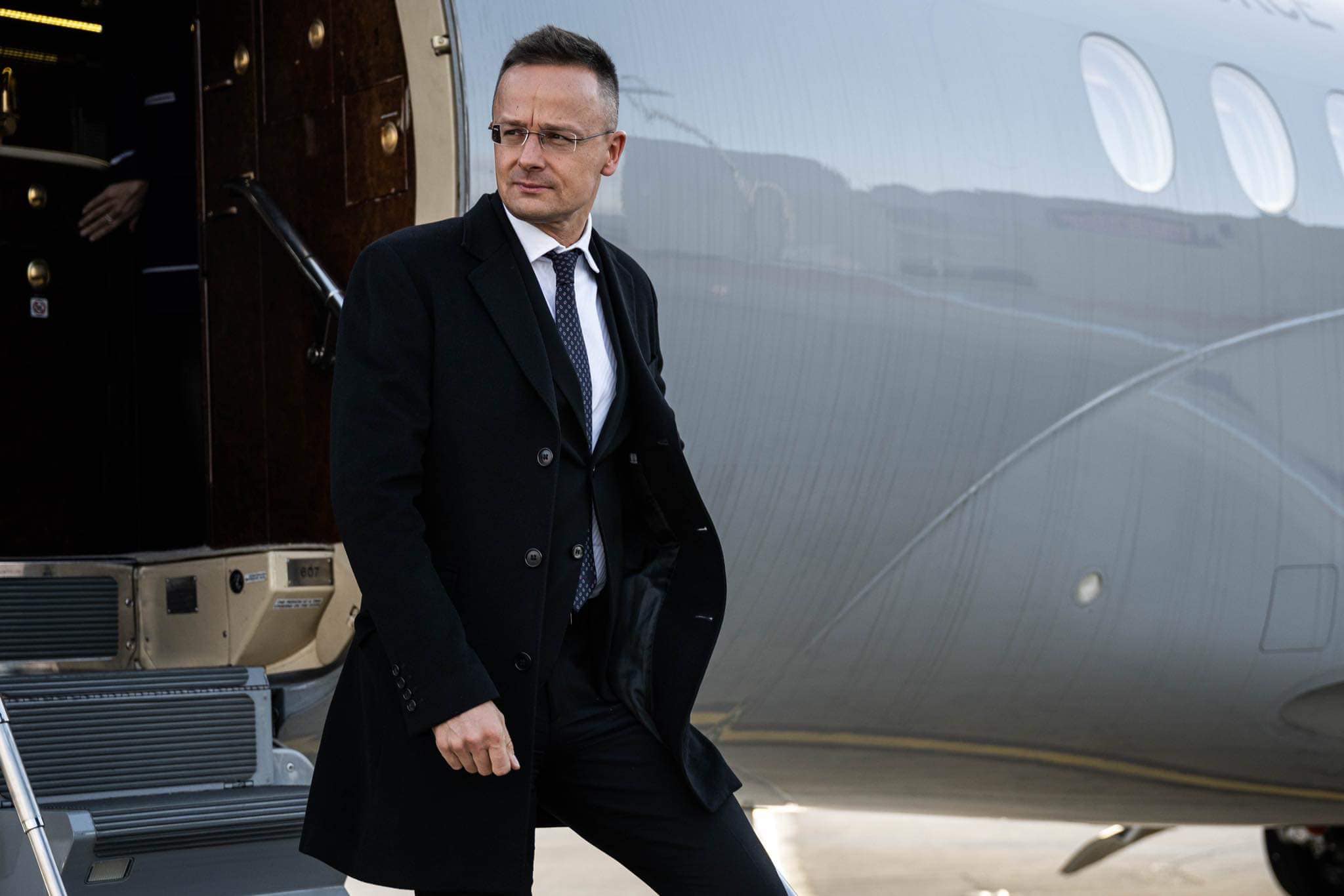 Hungarian Foreign Minister Péter Szijjártó was a guest on France24’s Talking Europe political program, where he discussed the war in Ukraine, the energy crisis as well as EU funds.

During the interview, the minister said that Hungary has already allowed through its borders over one million refugees from Ukraine, while at the same time struggling with skyrocketing inflation, and paying €19 billion for imported energy as compared to last year’s €7 billion. He stated that Hungary stands by Ukraine’s territorial integrity and sovereignty, adding that we need peace instead of another sanctions package.

Asked whether Hungary would veto the ninth package of sanctions, to be introduced at the same time as the restrictions on Russian oil, Szijjártó said no proposal was on the table yet. He stated that the energy issue has always been thought of as a physical issue in Hungary, which has nothing to do with an ideological or political approach. The fact that we are cooperating with Russia on energy issues is not out of political taste or for fun, but because of the infrastructure in the region.

The Foreign Minister also reminded that Hungary is the number one buyer of LNG from Croatia, from where we import as much as possible. The whole picture in the region could have changed if an American and Austrian company had not let us down.

“There is a large gas field under the Black Sea off Romania where an American and an Austrian company have acquired the exploitation rights. For seven years we were led to believe that they would do it. We signed a contract with them for 3 billion cubic meters per year, and they were supposed to start supplying on 1 January next year. But they announced that financially it was not worth for them and subsequently they pulled out. So we are still dependent on Russian gas,” said Szijjártó.

Hungary has done everything it could in the last decade to modernize the country’s energy system, and is now increasing its nuclear energy capacity.

In the interview, the reporter also recalled that some €13 billion in funding for Hungary is currently at stake, which Brussels will block until it sees progress on the rule of law issues in Hungary.

“This is not the first time we have been in this situation with Brussels”, the Minister said, adding that now the rule of law procedure is based on politics rather than law. He also said that in Hungary the required 17 draft measures are almost ready to be adopted by the Parliament, and if the Parliament approves them, the ball will be in the European Commission’s court. 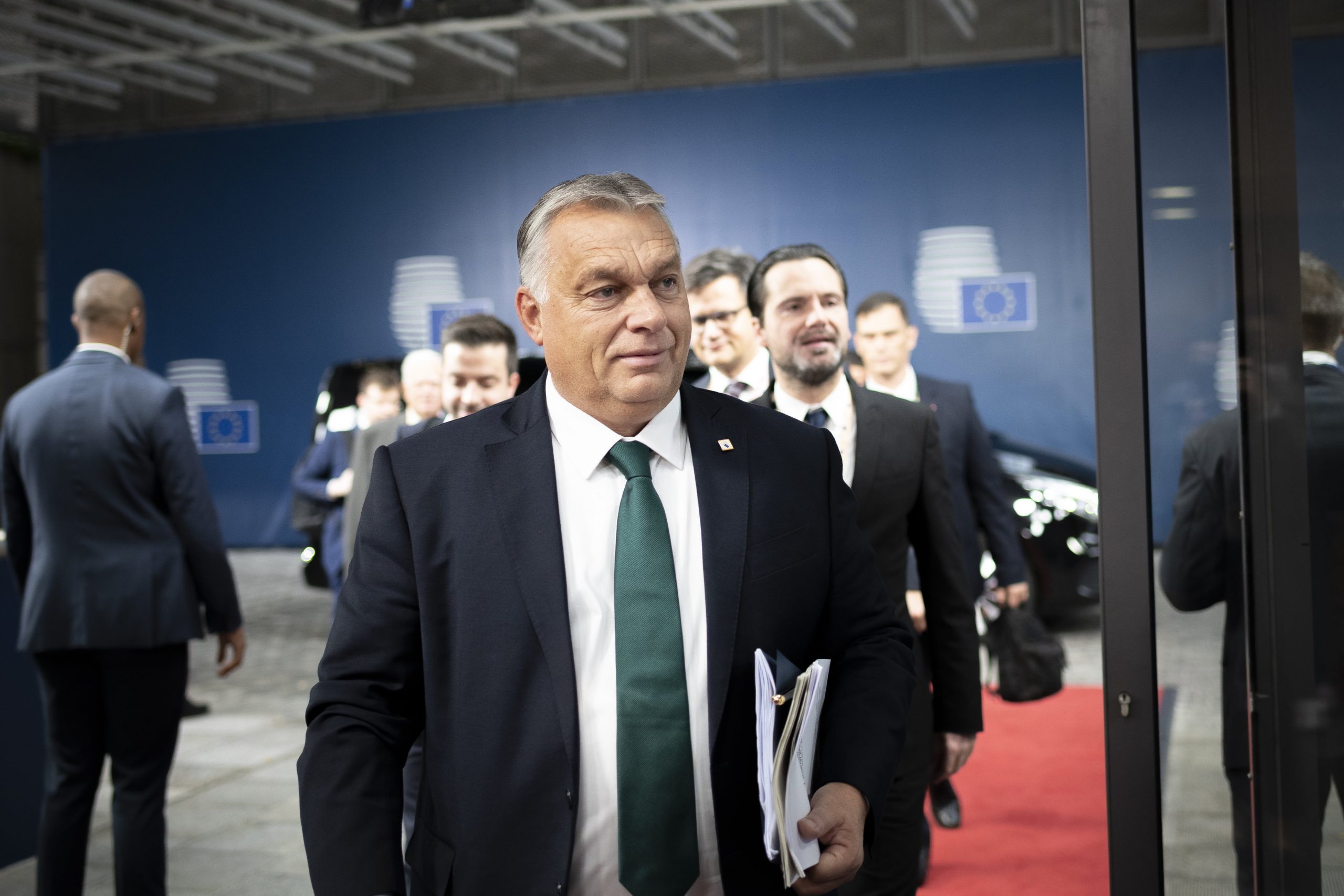 The reporter recalled that some countries, such as the Netherlands, Belgium, Luxembourg, say that a long-term system is needed to ensure that there is no backsliding after the agreement. On the introduction of a possible long-term mechanism, Szijjártó said it was “a huge and shameful disrespect from these countries towards the Hungarian people” just because Hungary has a right-wing, conservative, patriotic, Christian Democrat government.