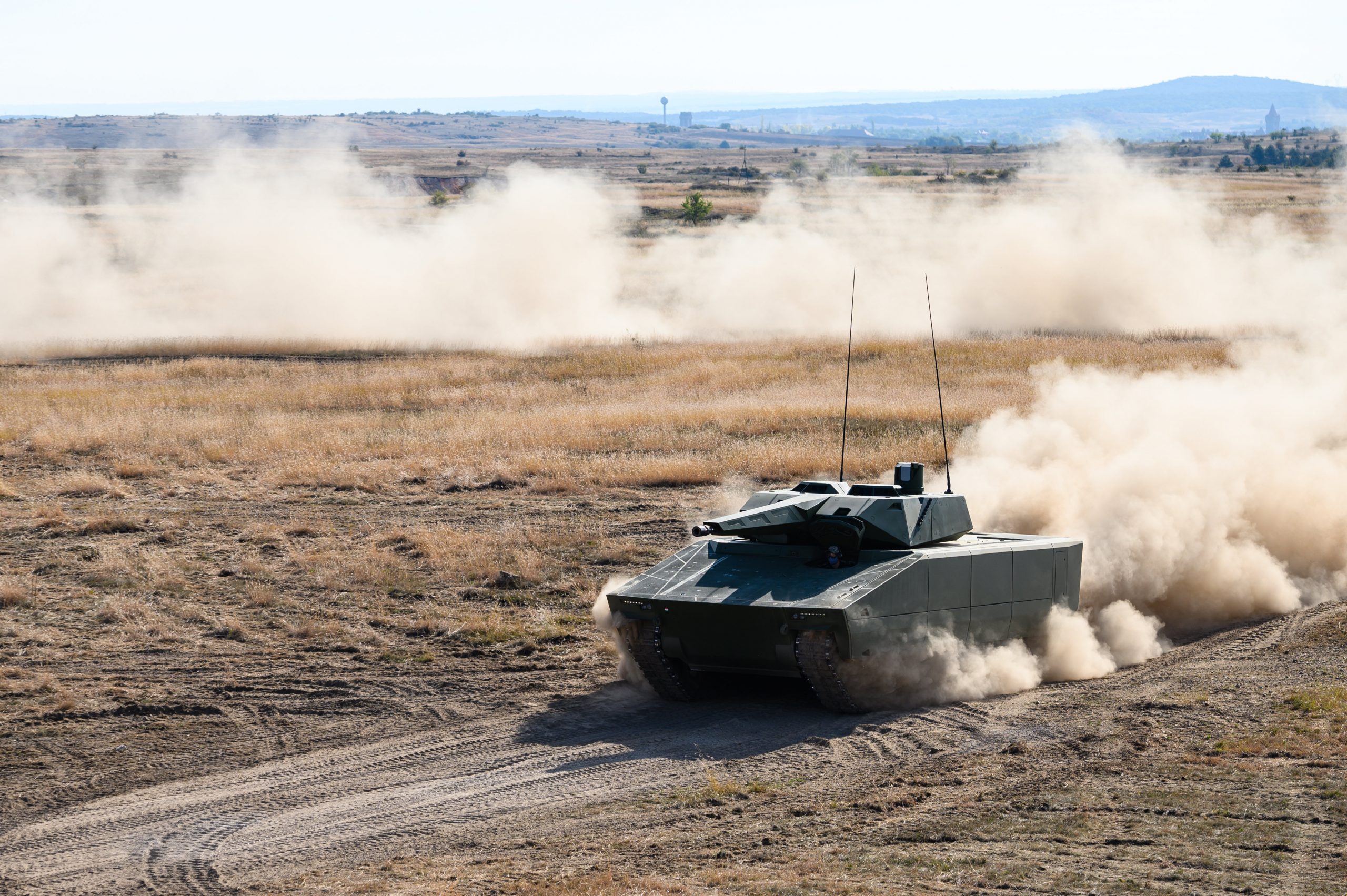 There is a “fair chance” that NATO will launch several components of its DIANA defence innovation program in Hungary, the innovation and technology minister told pro-Fidesz economic daily Világgazdaság in an interview published on Wednesday, adding that the relevant decisions were expected to be made before summer.

László Palkovics said that NATO was distributing functions such as testing new technologies among members, and while “many volunteered, it is a signal that NATO’s deputy general secretary David van Weel would visit Hungary among the first countries”.

The minister said that Hungarian companies had “excellent opportunities” to participate as they had outstanding skills in areas preferred by NATO such as computerised technologies, AI and autonomous equipment. 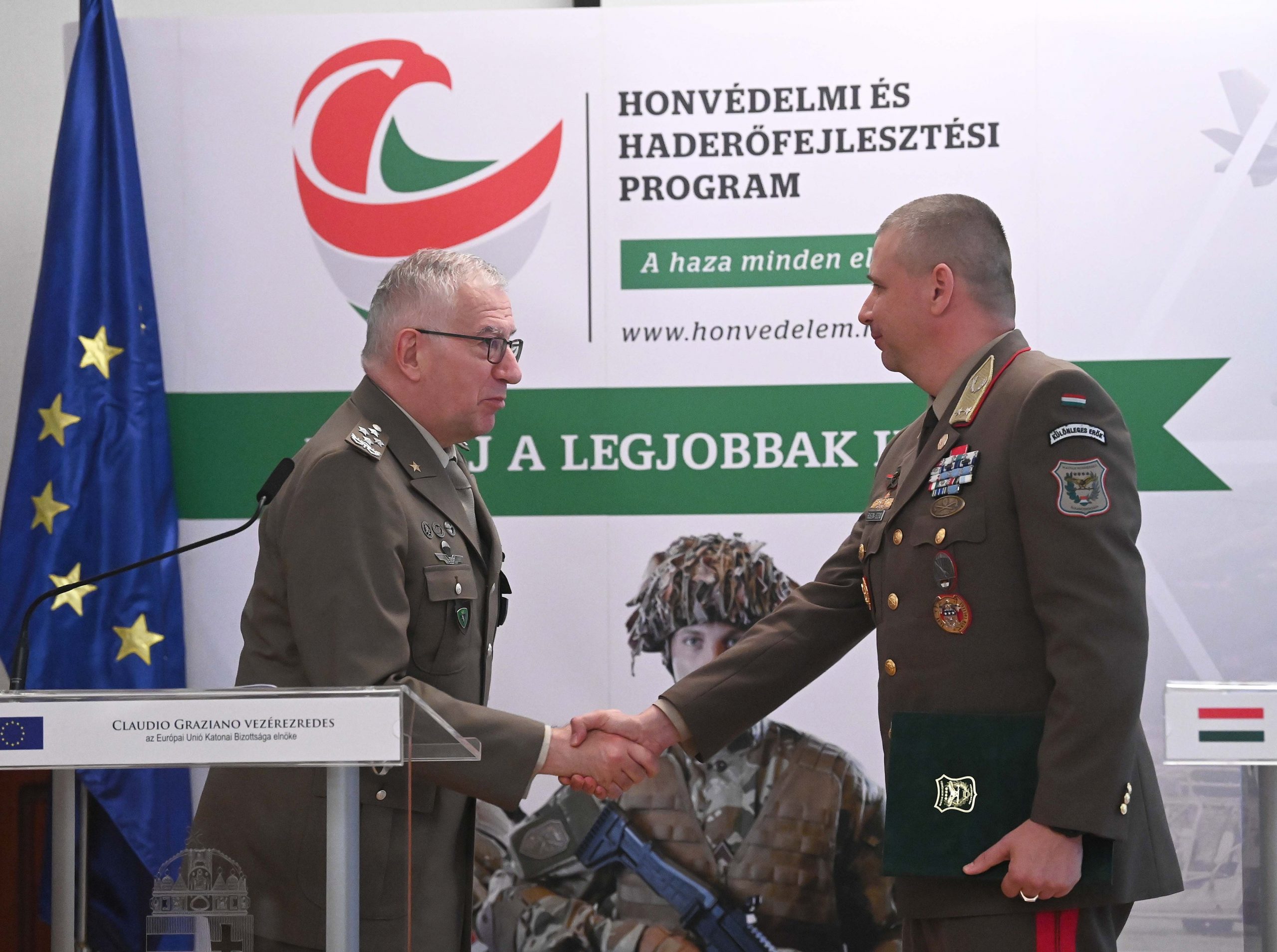 From the autumn, Hungary will join the EU's rapid reaction force.Continue reading

Concerning Hungary’s defence industry, Palkovics said production could be increased to reach an annual 500 billion forints (EUR 1.4bn) by 2030, adding that “considering the total turnover of all companies in the sector that sum could even by doubled by the end of the decade”. Development of the military industry is aimed at reinforcing Hungary’s security, sovereignty and defence capabilities, he added. “Reviving the military industry also contributes to the country’s industrial and technological development, innovation and job creation,” Palkovics said.