Defence Min: Circumstances Do Not Warrant Non-Hungarian Troops Being Present in Eastern Hungary for Time Being 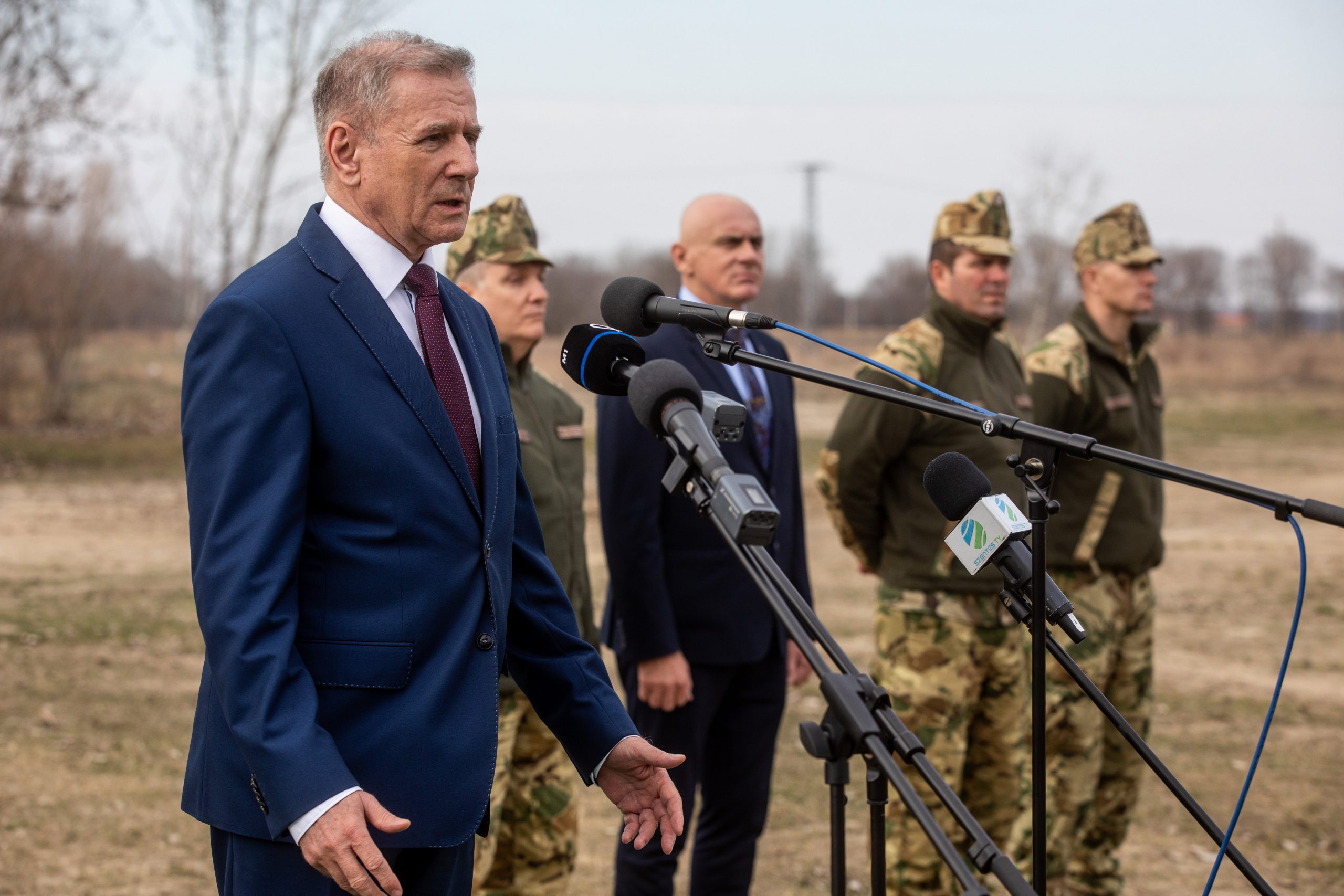 NATO is raising its defence posture to the next level as part of a multi-stage response plan, Tibor Benkő, the defence minister, said on Thursday.

At a background briefing on the NATO summit in Brussels, Benkő noted Hungary set up a battalion battle group on Jan. 17, and now NATO is raising its defence readiness in central European countries abutting Ukraine.

The Hungarian battle group reached NATO combat readiness by the end of February and Hungarian troops have reinforced their presence in the eastern part of the country, he said.

Related article
NATO to Strengthen Presence in Hungary As Well 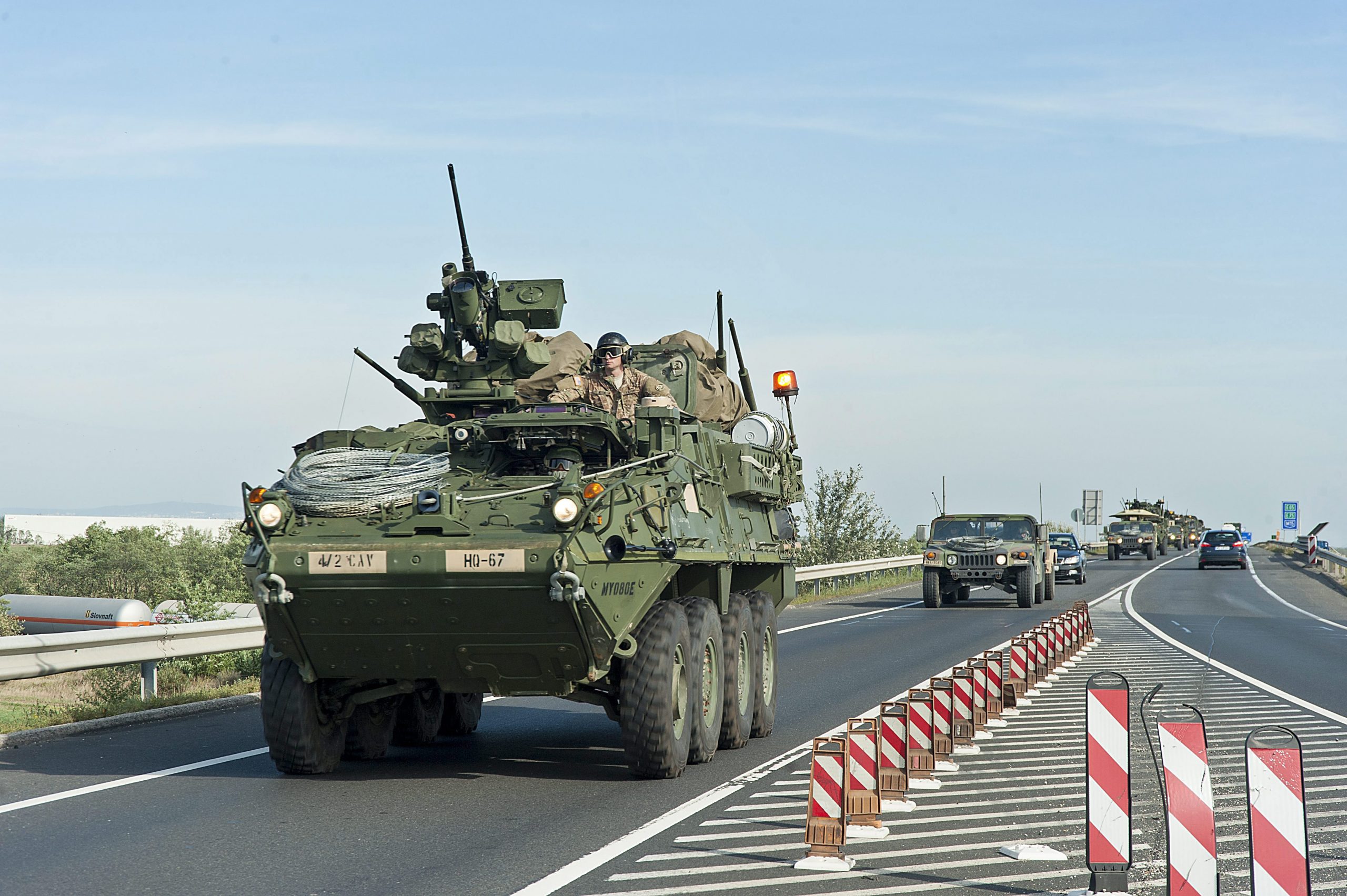 "In response to Russia’s actions, we have activated NATO’s defense plans, deployed elements of the NATO Response Force, and placed 40,000 troops on our eastern flank, along with significant air and naval assets, under direct NATO command supported by Allies’ national deployments."Continue reading

The minister noted that at the latest NATO summit five NATO countries — the United States, Italy, Turkey, Croatia and Montenegro — had decided to join the Hungarian-led battle group.

Asked when the additional troops would arrive in Hungary, he said it was up to each nation to decide on the timetable. Joint training and preparations with Hungarian soldiers with their own equipment will take place at the Bakony training ground in western Hungary, he added.

Circumstances do not warrant non-Hungarian troops being present in eastern Hungary for the time being, Benkő said.