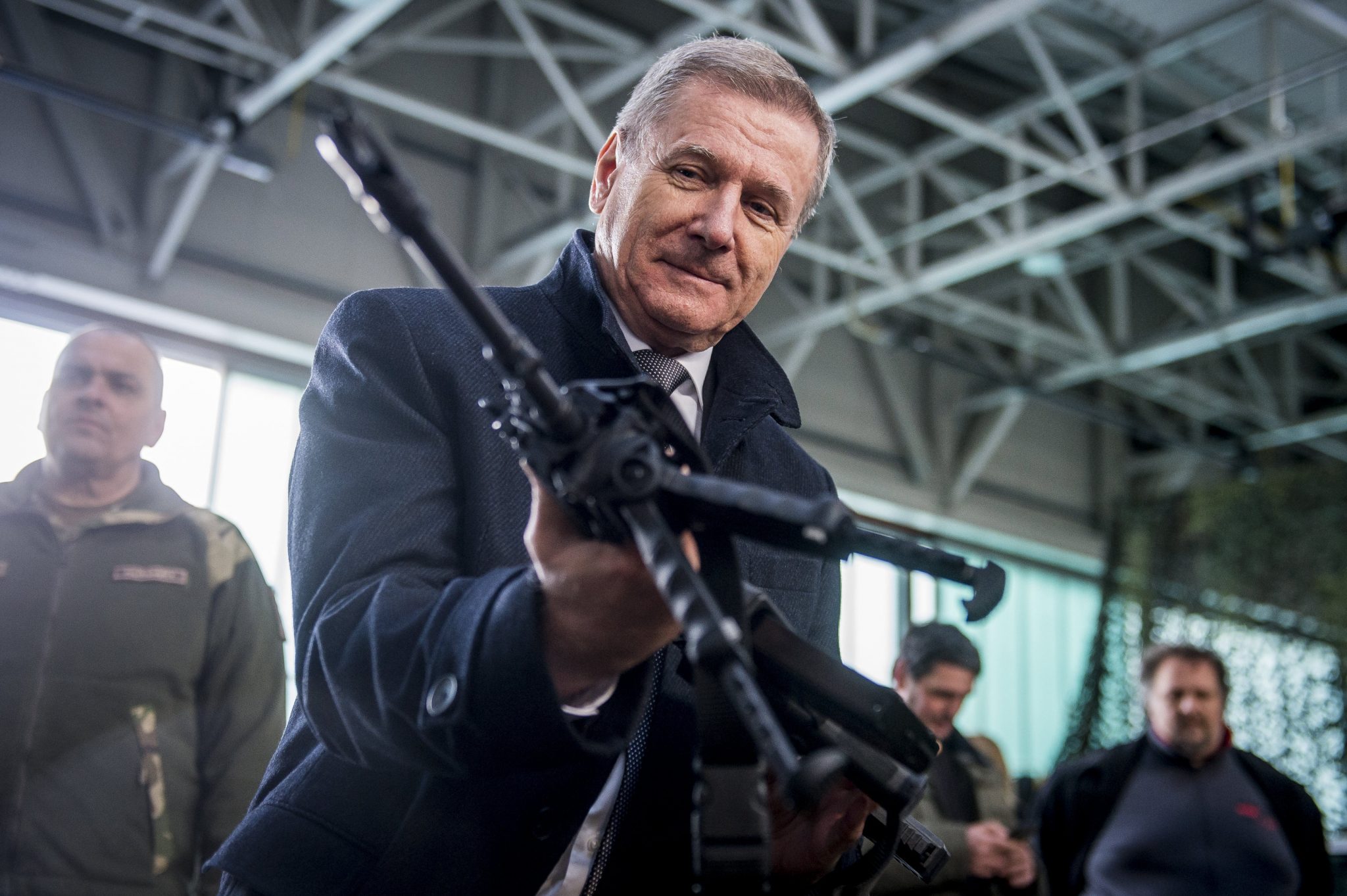 Hungary’s government puts the country’s security and the safety of its people first, the defence minister said in a video message on Facebook on Wednesday.

To ensure the country’s security, the government has embarked on Hungary’s biggest ever military development scheme, Tibor Benkő said.

The issue of defence has been placed on new foundations, allowing Hungary to rebuild its military, Benkő said. This was necessary because Hungary over the past decades had been witnessing a “conscious watering down of the Armed Forces” due to a lack of political will or economic stability, the minister said. This is something the country cannot afford in a time of cyber security and terror threats and mass migration, he added.

Hungary is now building a strong and competent military committed to defending the homeland which is always ready to serve the security interests of the people, he said.

Related article
Defence Minister: Hungarian Armed Forces Can Be Counted On to Handle Any Problem 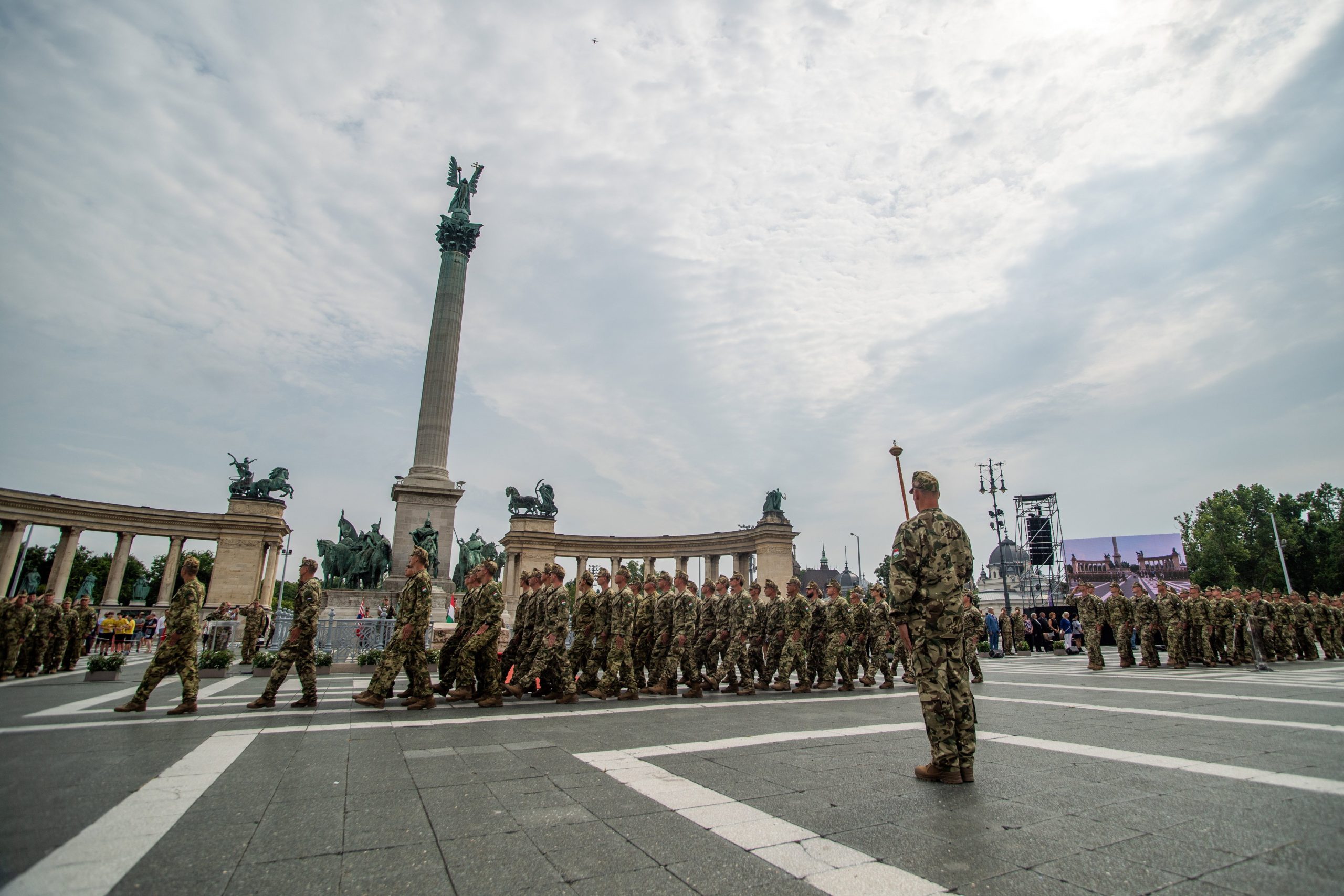 When it comes to the military, Hungary values both its contracted soldiers and its voluntary reservists, Benkő said. The government considers it crucial to recruit young people to the military and is also creating the conditions for taking proper care of its veterans, he added.

The modernisation of Hungary’s military industry doesn’t just serve to improve the country’s defence capabilities, but it also creates jobs and contributes to growth, Benkő said. 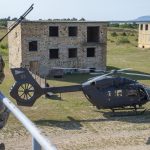