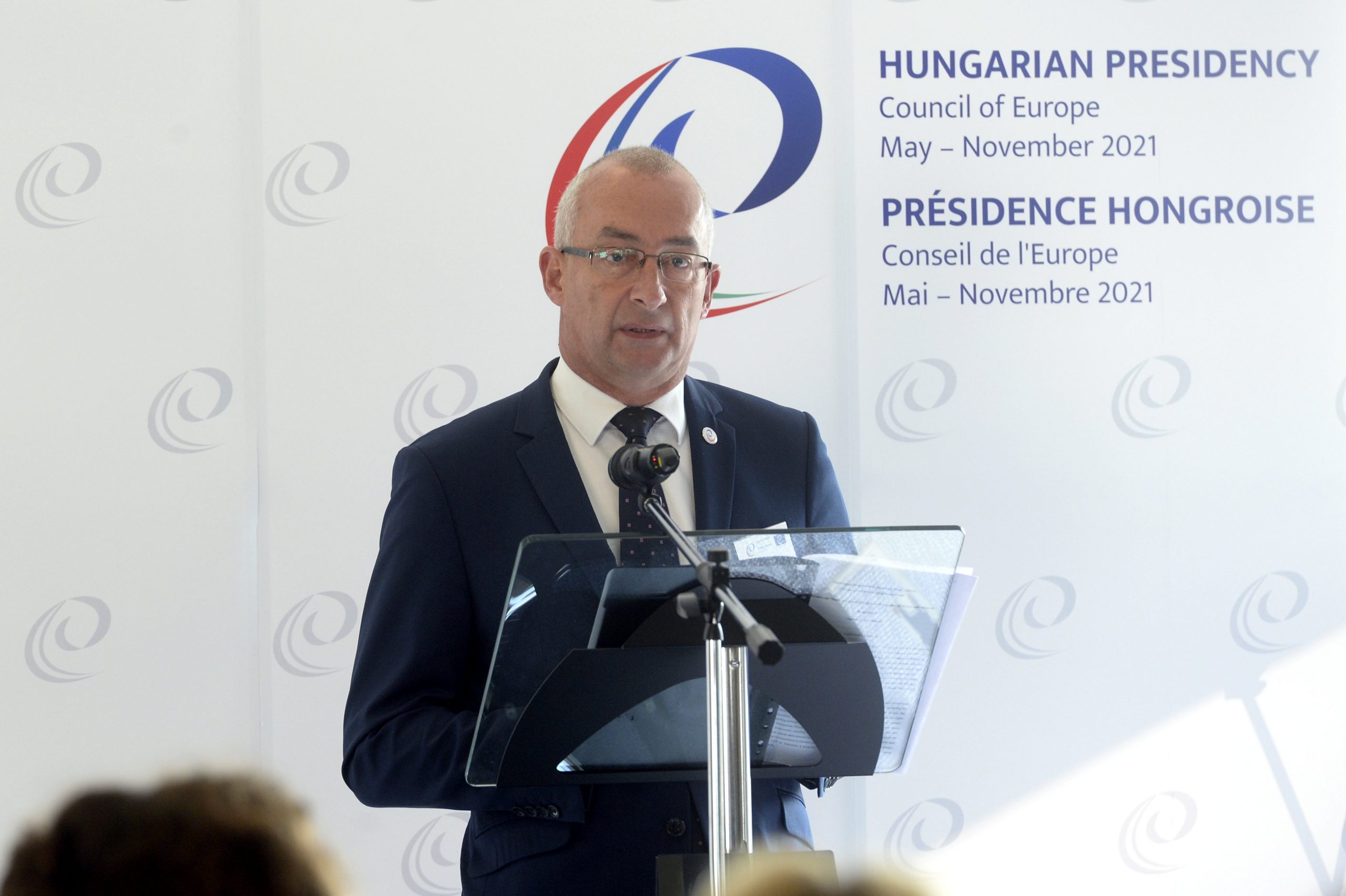 The protection of national minorities is a priority of Hungary’s chairmanship of the Committee of Ministers of the Council of Europe (CoE), a foreign ministry official told a conference in Budapest on Tuesday.

One of the aims of the Hungarian chairmanship is to strengthen democratic stability in Europe and put up an effective fight against all forms of political, social and cultural intolerance, Péter Sztáray, state secretary for security policy, said.

Hungary is actively looking for ways to support and promote the rights of minorities, Sztáray said, emphasizing the importance of the role civil groups and research institutions play in the protection of minority rights.

The protection and promotion of national minority rights guarantee the stability and prosperity of the European Union’s member states as well as the stability of Europe as an institution, Sztáray said.

The language, culture, and traditions of national minorities are “invaluable” to Europe, he said, emphasizing the need to protect them at both the national and European level. 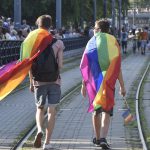