Hungary Continues to Lead the Way in Protecting Persecuted Christians 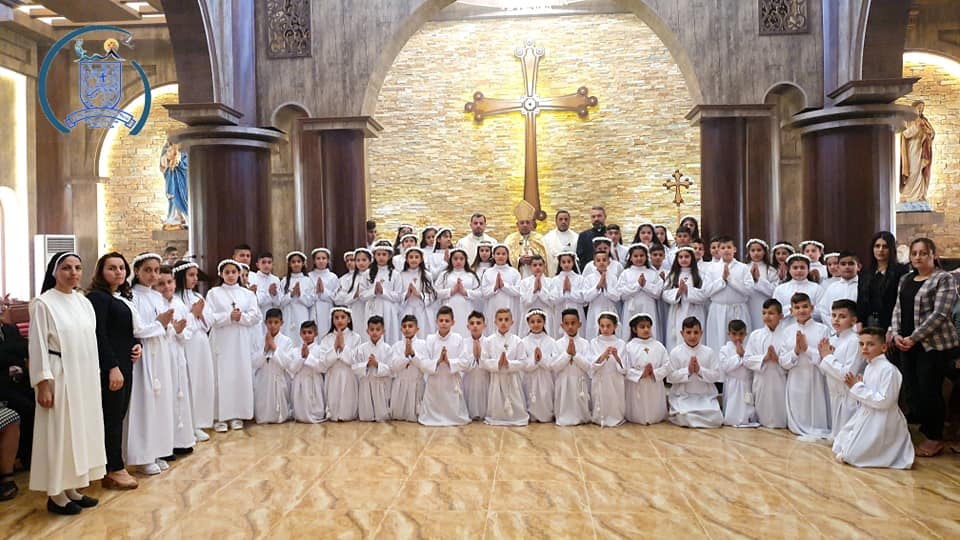 A first communion mass was held in April in the St. George’s Chaldean Church, in Tel Isqof, Iraq, which was destroyed by the Islamic State in 2014, and rebuilt through the Hungary Helps Program.

Hungary continues to be at the forefront in the defense of Christian culture and persecuted Christians, the Secretary of State of the Ministry of Foreign Affairs and Trade, responsible for programs to help persecuted Christians, said in a video. Tristan Azbej underscored that they remain committed to defending Europe’s Christian culture and “not bringing trouble here, but to bring help where the trouble is.”

As the year draws to a close, Tristan Azbej reviewed the results of the Hungary Helps program, which has enabled almost one million people to choose to stay in their home country rather than migrate for over six years.

“This year, we rushed to the aid of African believers attacked by terrorists and celebrated with Iraqi Christians when their school, destroyed by the Islamic State, was replaced by a new one,” the Secretary of State said, adding that thanks to the compassion and support of Hungarians, the government’s program has become a national cause.

This is our way of sending a message to those who are innocently persecuted for their faith in Christ: they can count on Hungary, on the Hungarian people. Even in the current difficult circumstances, we stand up for persecuted Christians,”

There are countries where millions of Christians can only celebrate Christmas in secret for fear of terrorist attacks. In other nearby Western countries, Christians are not yet physically threatened, but the assault on Christian religion and culture has already begun. Christmas traditions are not welcome, they are being renamed, and even “Merry Christmas” greetings are being banned,” the Secretary of State said. 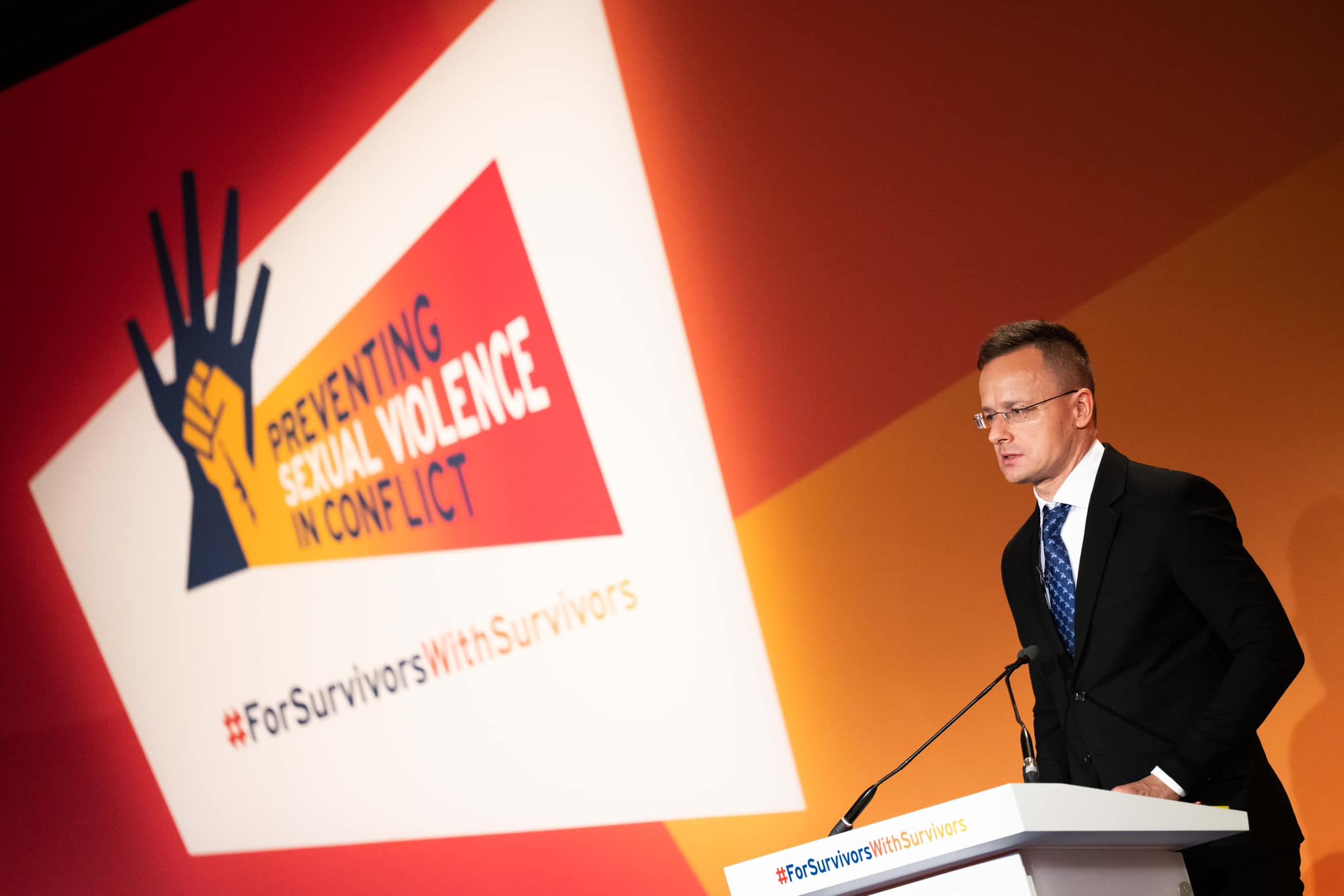 Péter Szijjártó addressed a conference on the prevention of sexual violence in armed conflicts.Continue reading

He added that although the news this year has been focused on the war in Ukraine, it is especially important now, at Christmas time, for Christian Hungary to remember that Christianity has become the most persecuted religion in the world.

As Hungary Today reported earlier, there is also a growing suspicion that big players in social media are deliberately being restrictive of Christian content, also affecting Hungary. For example, the president of the Ecumenical Council of Churches in Hungary reported that Facebook does not allow their organization to advertise. According to Vilmos Fischl, Facebook had justified the ban by saying that the evangelical content that the organization wanted to promote “did not correspond to the spirit of the advertising platform.”

In other cases, the social media giant blocked other Hungarian Christian content, so it is clear that there is a censorship on this kind of content on the internet, and a conscious construction of a cultural environment in which Christianity is less prevalent. 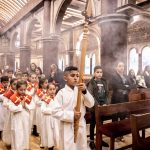