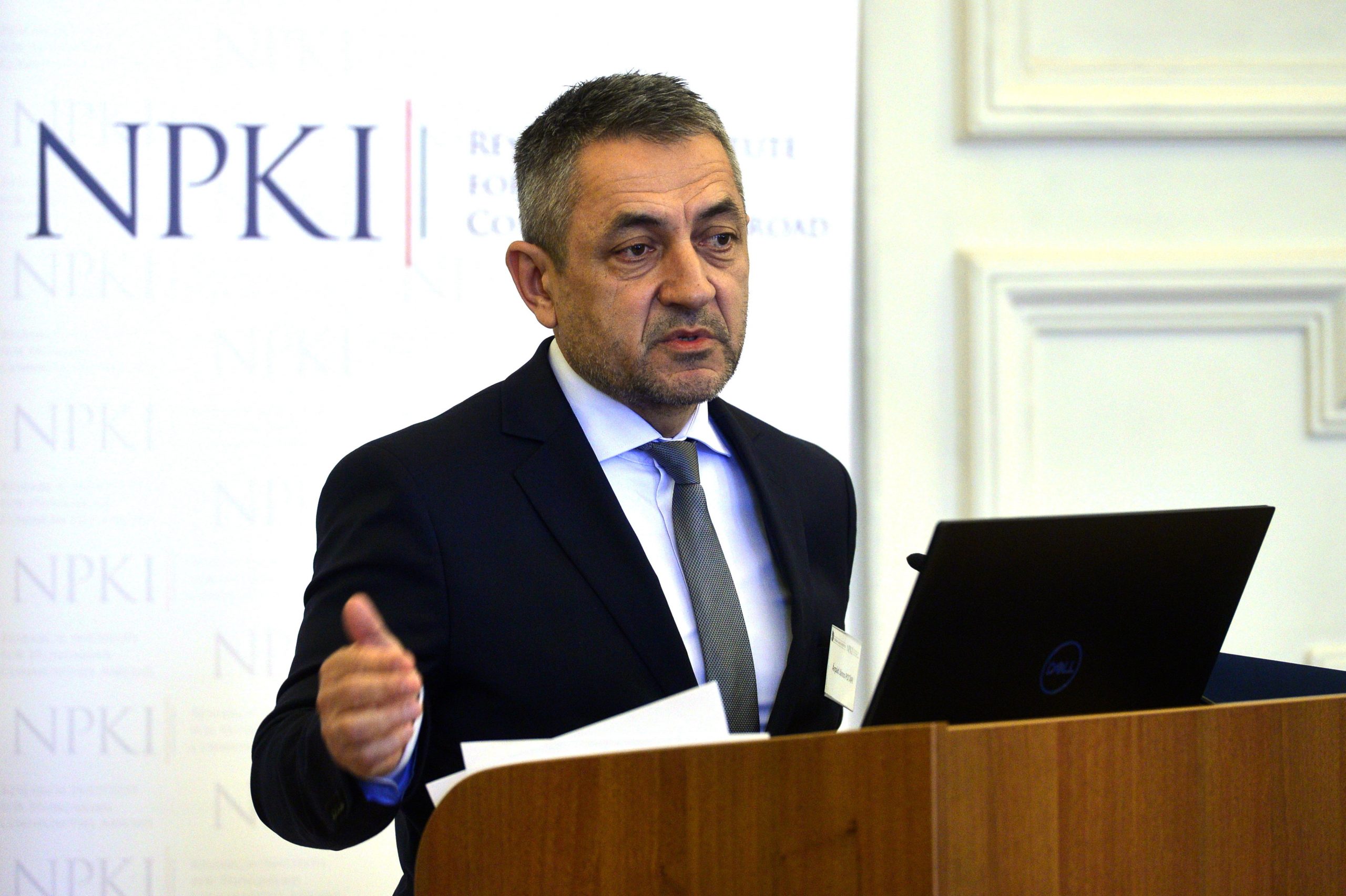 Under the program, ethnic Hungarian teachers, healthcare staff, social workers, journalists, actors, and other groups are given a grant once a year to top up their salaries, the state secretary said.

The program’s budget, totaling 2.4 billion forints this year, will help finance meals for needy children, too, according to Potápi.

Applications for the grants can be submitted from June 15 at www.bgazrt.hu, and due to the war in Ukraine, the application process has been simplified.

Last year, over 15,000 applicants “active in areas crucial for the policy for Hungarians abroad” received grants under the program, Potápi said. 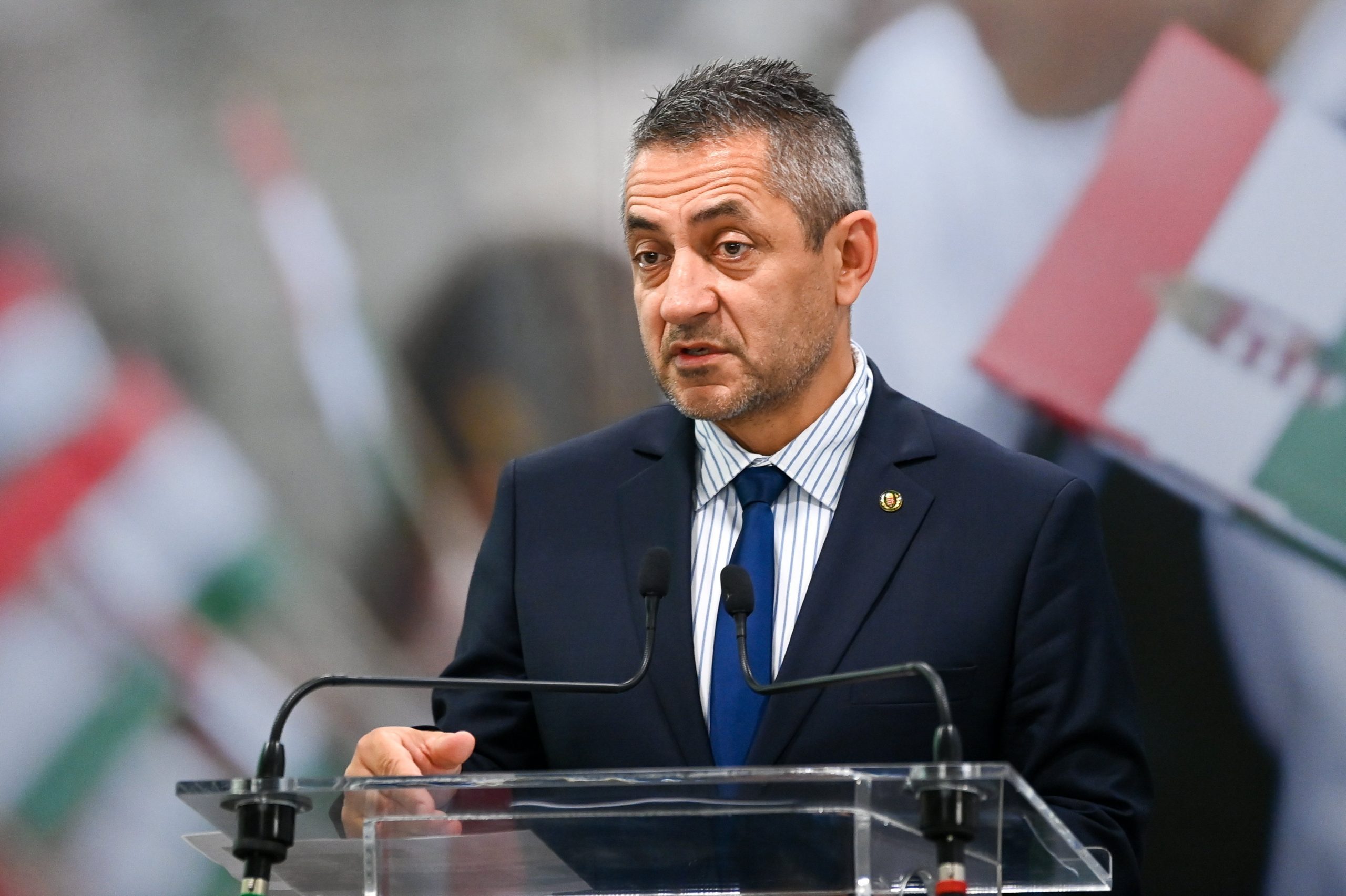 The scheme has been instrumental in helping the Hungarian minority preserve their national identity and it will further help Hungarian professionals stay in their homeland.

The Hungarian government is doing its utmost to provide support to the Hungarian community in Transcarpathia, even in the extremely difficult situation of war, noted Potápi.

In addition to helping preserve the Hungarian national minority in the current war situation, the program will contribute even more to enabling Hungarian professionals to remain in their homeland and carry out their work for the benefit of their community,” the state secretary outlined.

Potápi pointed out that Hungary considers it of the utmost importance that peace be established in Ukraine as soon as possible. Hungary has an interest in neighboring Ukraine becoming a sovereign, balanced, and democratic state governed by the rule of law, where national minorities, including the Hungarian minority of Transcarpathia, can live in security and peace in their homeland, he said.