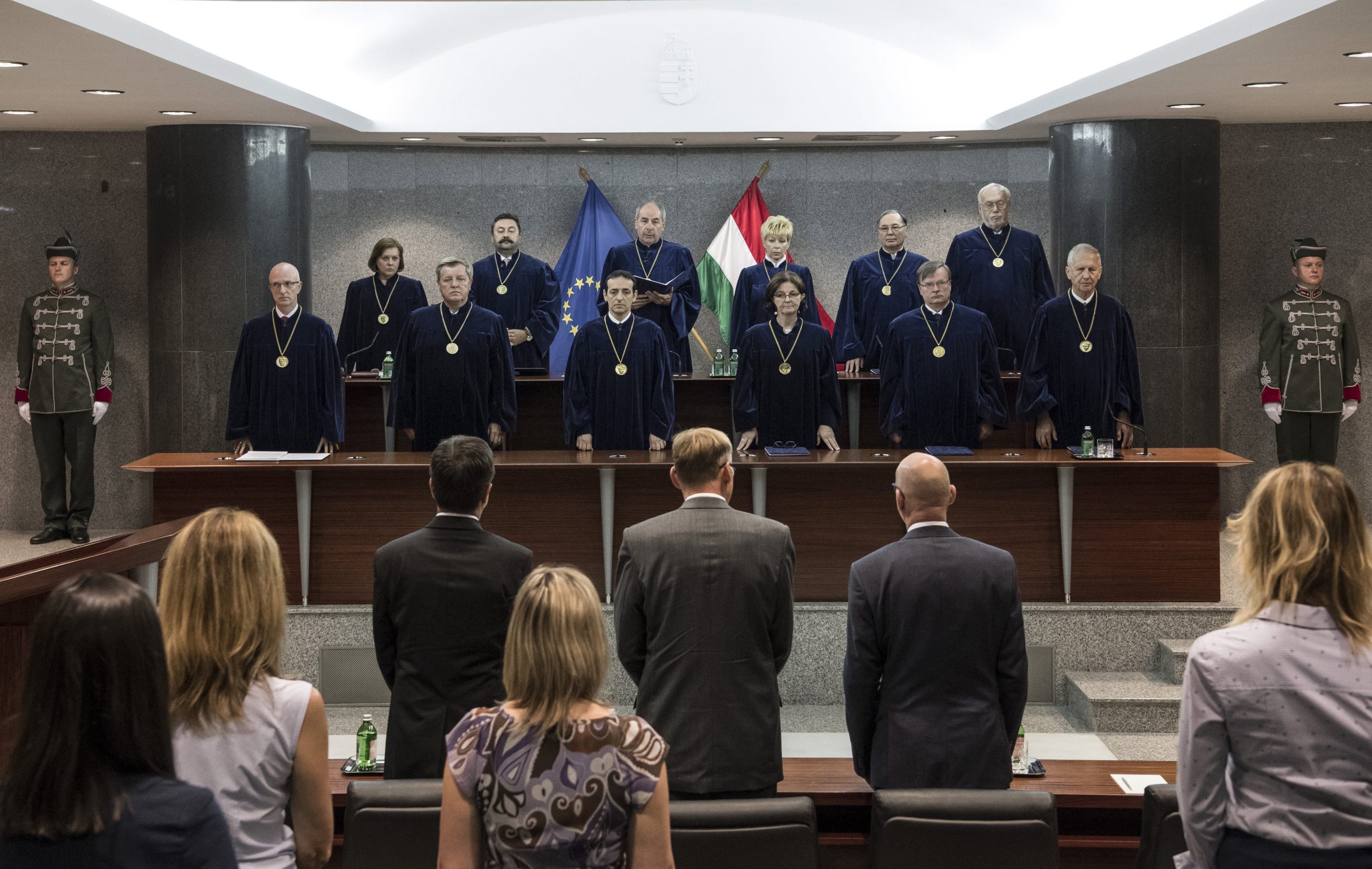 Hungary has the right to supplement incomplete European Union laws until which time the EU fully fills out its laws to cover joint competences, Hungary’s Constitutional Court said in a ruling on Friday in connection with immigration.

The Hungarian top court did not examine, however, whether the exercise of joint competence was incomplete in any particular case, it added.

The court also highlighted that it had not assessed the primacy of EU law in the case before it.

Neither could it review an EU court ruling based on an interpretation of the constitution in the abstract, it said.

Neither could it review an EU court ruling based on an interpretation of the constitution in the abstract, it said.

In its justification of its decision, the court cited a section of the constitution declaring that Hungary, as a member of the EU, must exercise some of the competences arising from the constitution jointly with the other member states. It also cited the obligation by the state to respect and protect fundamental human rights. 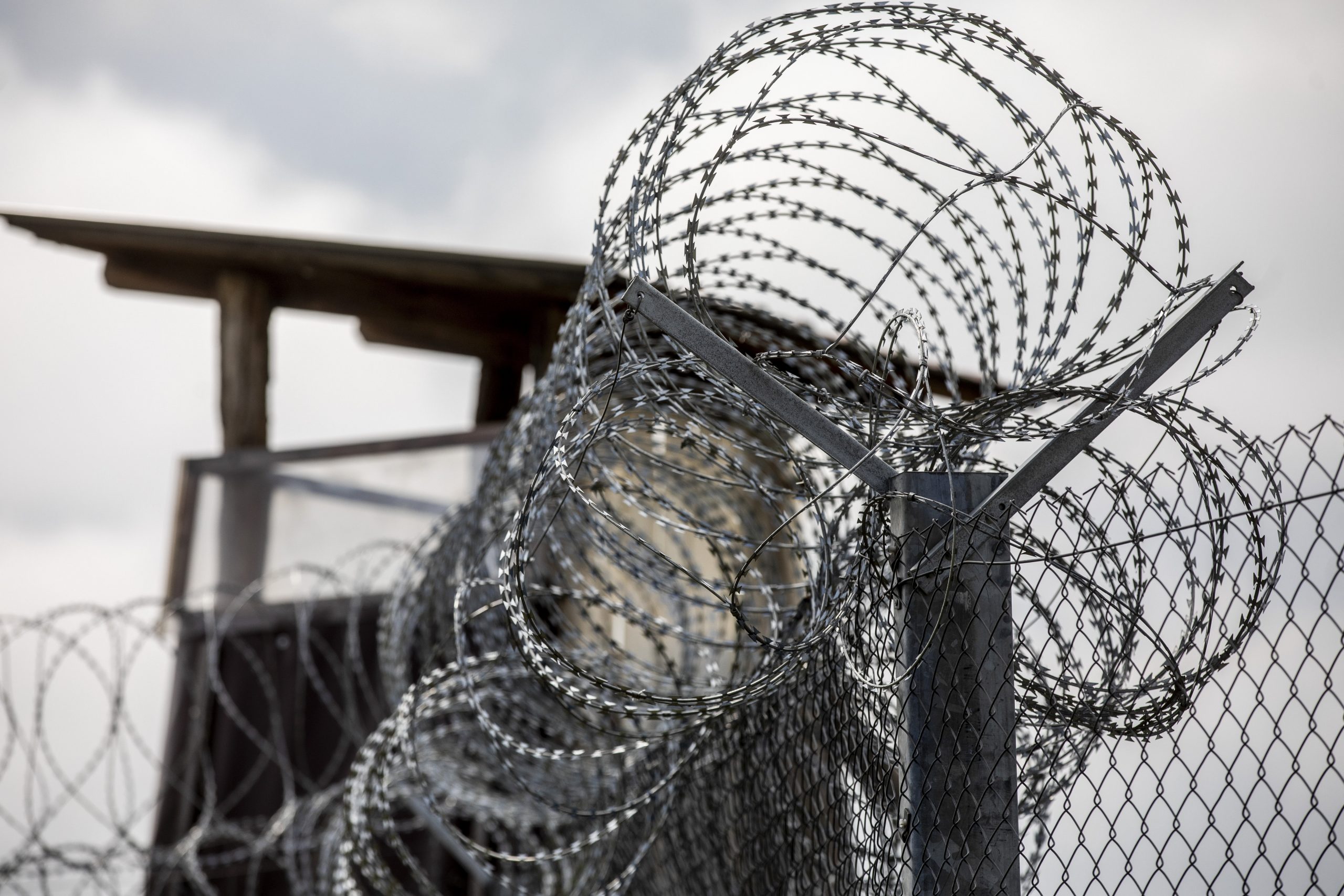 The court said it needed to determine whether the “incomplete effectiveness” of the joint exercise of competences could lead to a violation of Hungary’s sovereignty, constitutional identity or the fundamental rights enshrined in the constitution.

The court argued that people’s “traditional social environment” they are born into creates natural ties and becomes “a determining element” of their personality “and an integral part of the human quality that derives from the dignity of the human”.

It said constitutional protection “should not be an abstract”, but must take into account dynamic changes in life. Because the state cannot make unreasonable distinctions on the basis of people’s natural ties determined by birth, it must also ensure, “with regard to its obligation of institutional protection”, that changes made to a person’s traditional social environment do not harm the determining elements of their identity.

The court ruled that neither the joint exercise of competences with other member states, nor the insufficient implementation of legal norms that meet the requirements of Hungary’s constitution may lead to a lower level of protection of fundamental rights than that required by the constitution. 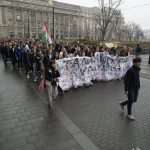