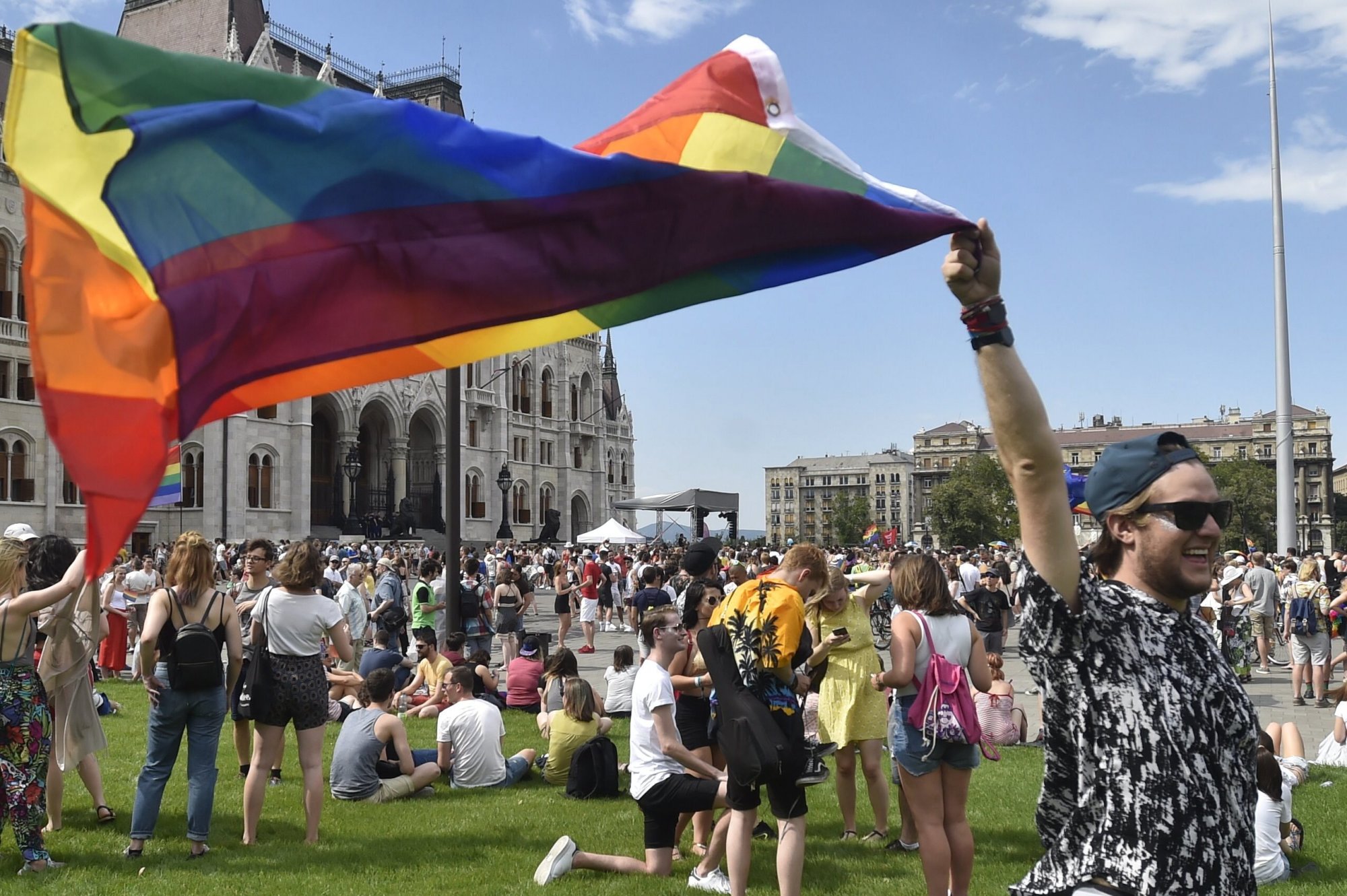 The Venice Commission has called on the government to reconsider recent amendments to Hungary’s constitution so as “to avoid possible discrimination against certain groups in society”.

The Council of Europe’s body of constitutional experts said on Monday that the changes adopted “without public consultation” in a fast-track procedure in December 2020 during the special legal order in connection with the coronavirus epidemic was inconsistent with its recommendations regarding the protection of democracy, human rights and the rule of law.

Further, the body said the definition contained in the ninth amendment of marriage as the union of one man and one; and that the mother is a woman and the father a man, and that only married couples may adopt children — while single people may adopt only with the special permission of the Minister of Family Affairs — gave rise to possible discrimination under the European Convention on Human Rights (ECHR).

Also, the amendment defines children’s gender as identical with their biological gender, thereby obviating the legal recognition of transgender and intersex people. This, it added, was incompatible with international human rights norms, and the provision could result in discrimination based on sexual orientation and gender identity.

The body called for a repeal of the relevant amendments to ensure the rights of transgender people to have their acquired gender identity legally recognized.

Meanwhile, regarding the paragraphs on public foundations performing public functions, the Venice Commission expressed concerns about the impact of the constitutional amendment on the education system, saying the amendment may jeopardize academic freedom and weaken the autonomy of higher education institutions.

Related article
Press Roundup: Weeklies on New Divergences Between the EU and Hungary 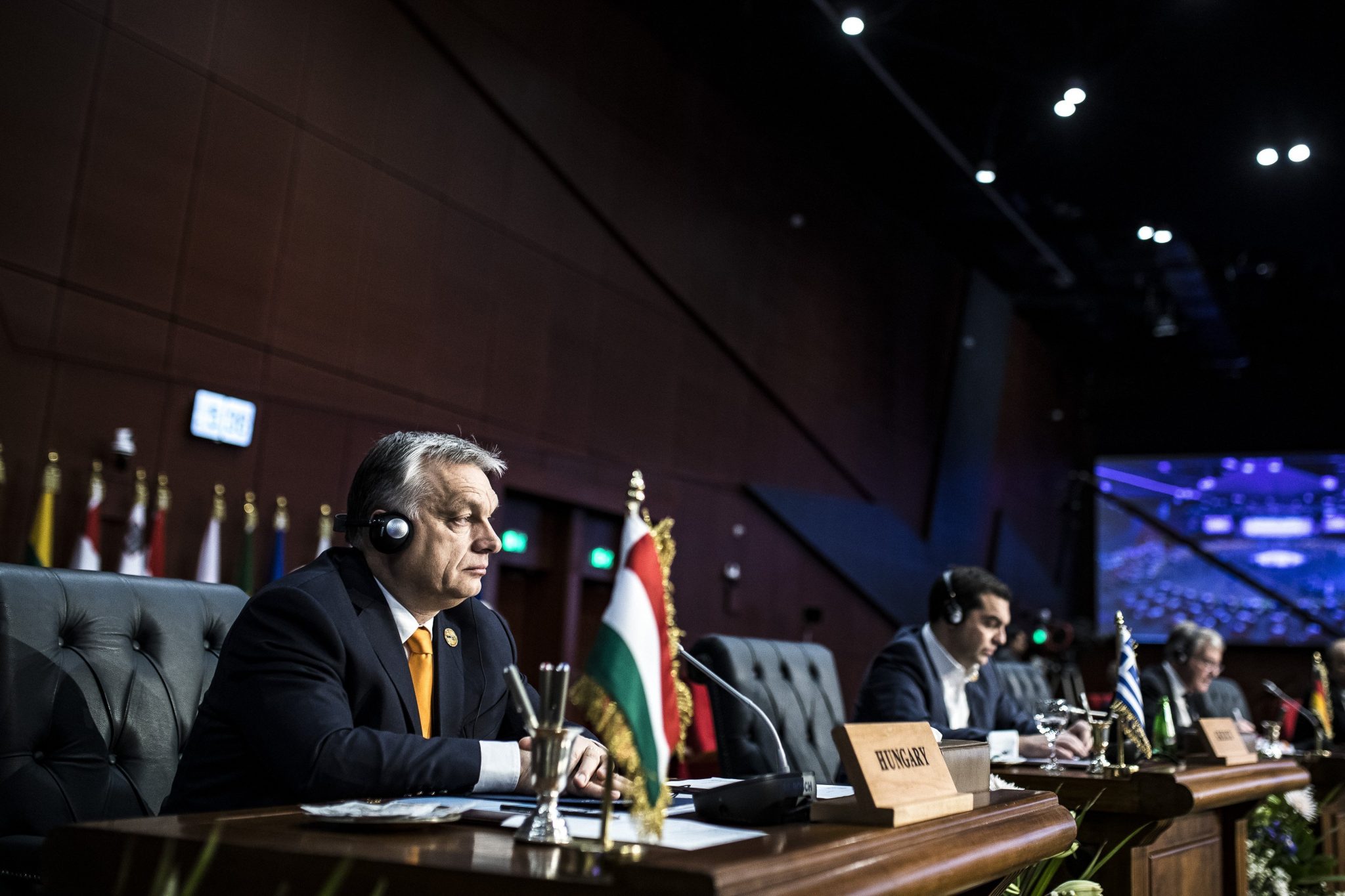 Opposition-leaning weeklies ponder whether the row over sexual education might ultimately lead to Hungary leaving the European Union, while pro-government outlets praise the government for defending traditional values.Continue reading

Also, the amendment’s provisions regarding the special legal order “raise serious questions” regarding the concentration of powers in the hands of the executive, the body said.