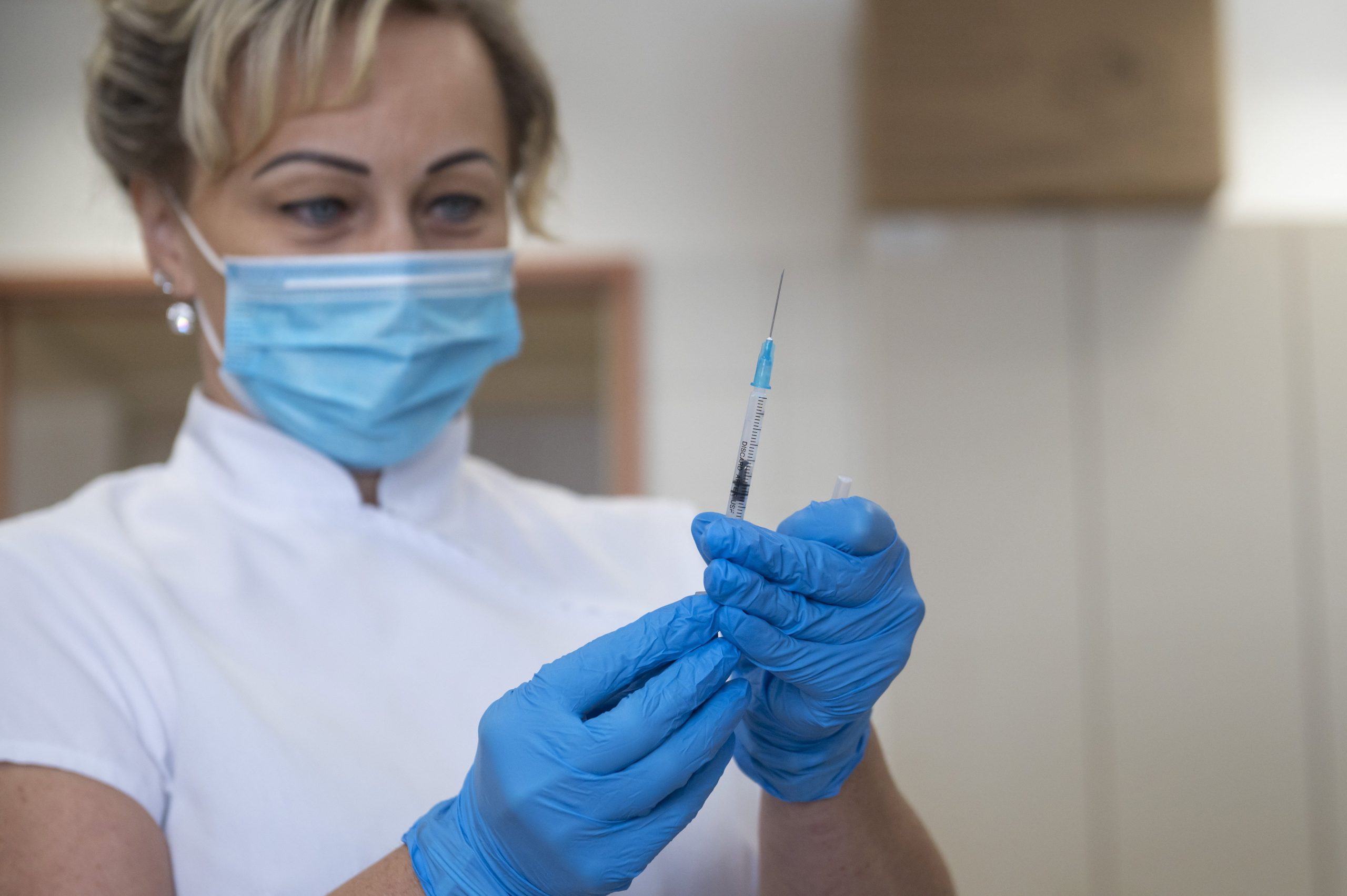 On Wednesday, the deadline for the coronavirus vaccination of health care workers expired, so unvaccinated people automatically leave the system. According to media reports, there are several hundred employees who did not want to be vaccinated and therefore lost their jobs in healthcare.

The government previously extended the deadline by two weeks due to the slow pace of vaccination during the summer months. According to the union, several people waited until the last moment, with others getting vaccinated just to keep their jobs. In addition, it was also up to hospitals to decide on the extent to which they would try to convince their employees to get vaccinated. 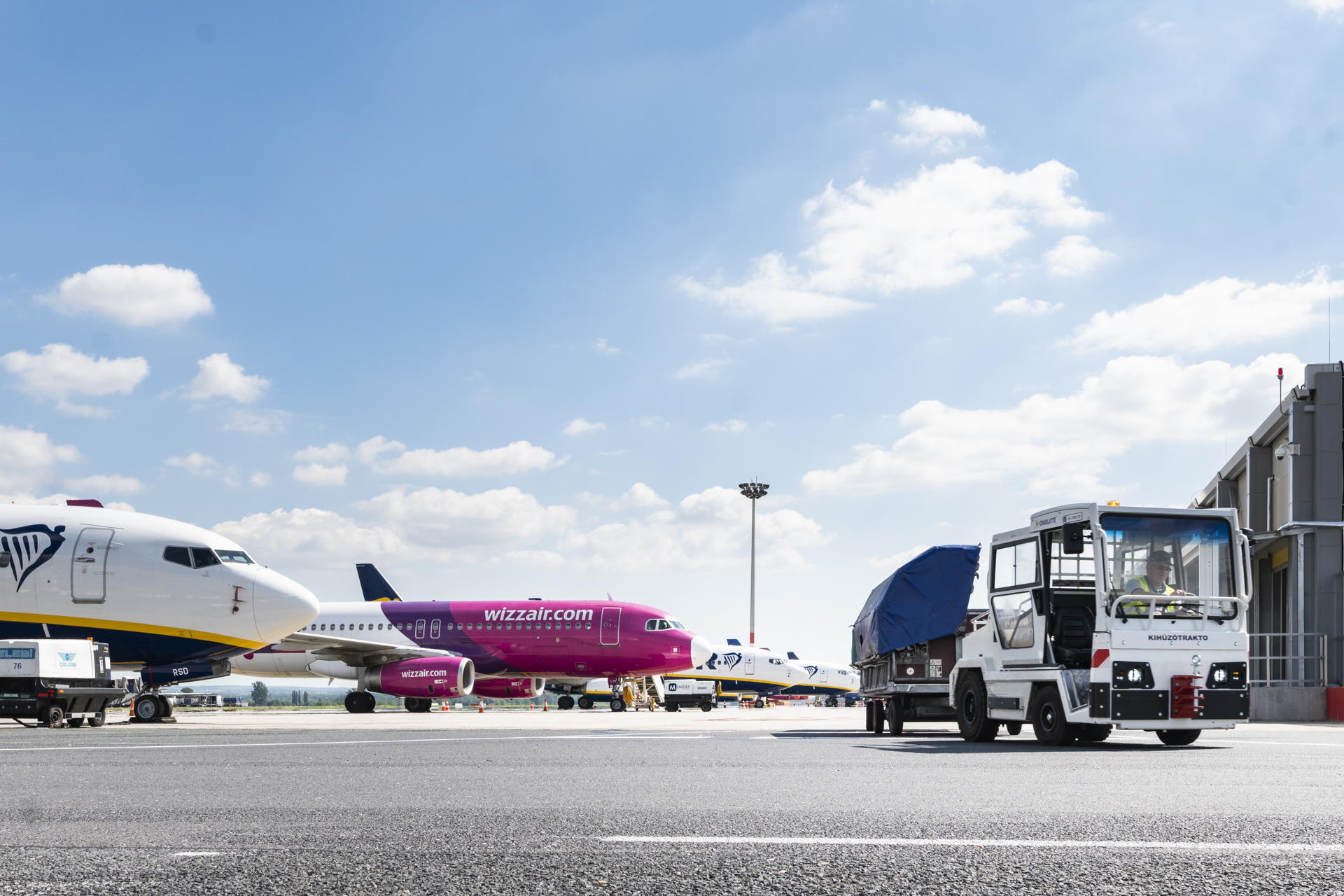 In specific instances, the vaccine can be replaced with regular antibody and PCR tests.Continue reading

In most hospitals, there were about 10 to 20 unvaccinated employees, at Semmelweis University only 1 percent of the ten thousand employees remained unvaccinated.

Gergely Gulyás, Minister of the Prime Minister’s Office, said that he had seen only partial results regarding vaccinated people in the health sector so far, but they were doing well. However, he would not be able to give any information about the final figures until later.