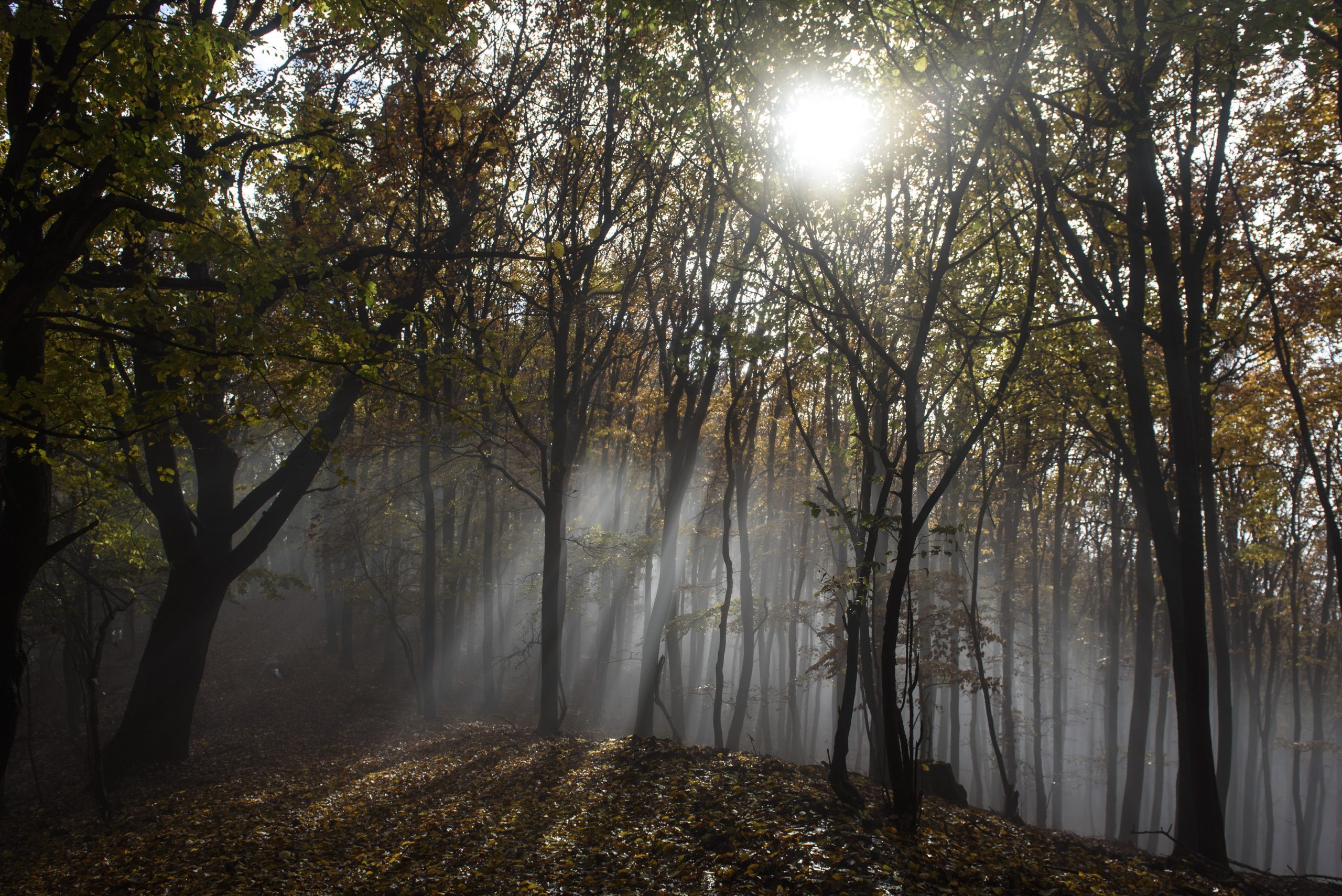 Hungary is among 11 European Union member states to have sent a letter to Frans Timmermans, the Vice-President of the European Commission for the European Green Deal, calling on him to review the EU’s planned forestry strategy, which they said was skewed against social and economic considerations and unduly favoured “green aspects”.

Agriculture Minister István Nagy said the EU’s forestry strategy so far had been a “model of sustainable economy”, striking a balance between the social, economic and environmental aspects of sustainability. Shifting that balance towards “Brussels bureaucrats only considering green aspects” was “unacceptable”, Nagy said.

According to a recently leaked document, the new strategy would “narrow the tasks of a multifocal, sustainable forestry strategy to preserving biodiversity”. “This would marginalise the economic and social role of forests, jeopardising jobs and the sector’s role in circular economy,” the statement said.

Hungary joined Austria’s initiative with a view to protecting the interests of some 500,000 Hungarians making a living in the sector, the statement said.

The letter to Timmermans was signed by the ministers of the Visegrad Group, Austria, Estonia, Finland, France, Germany, Latvia and Romania. 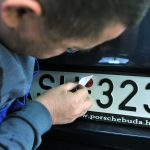