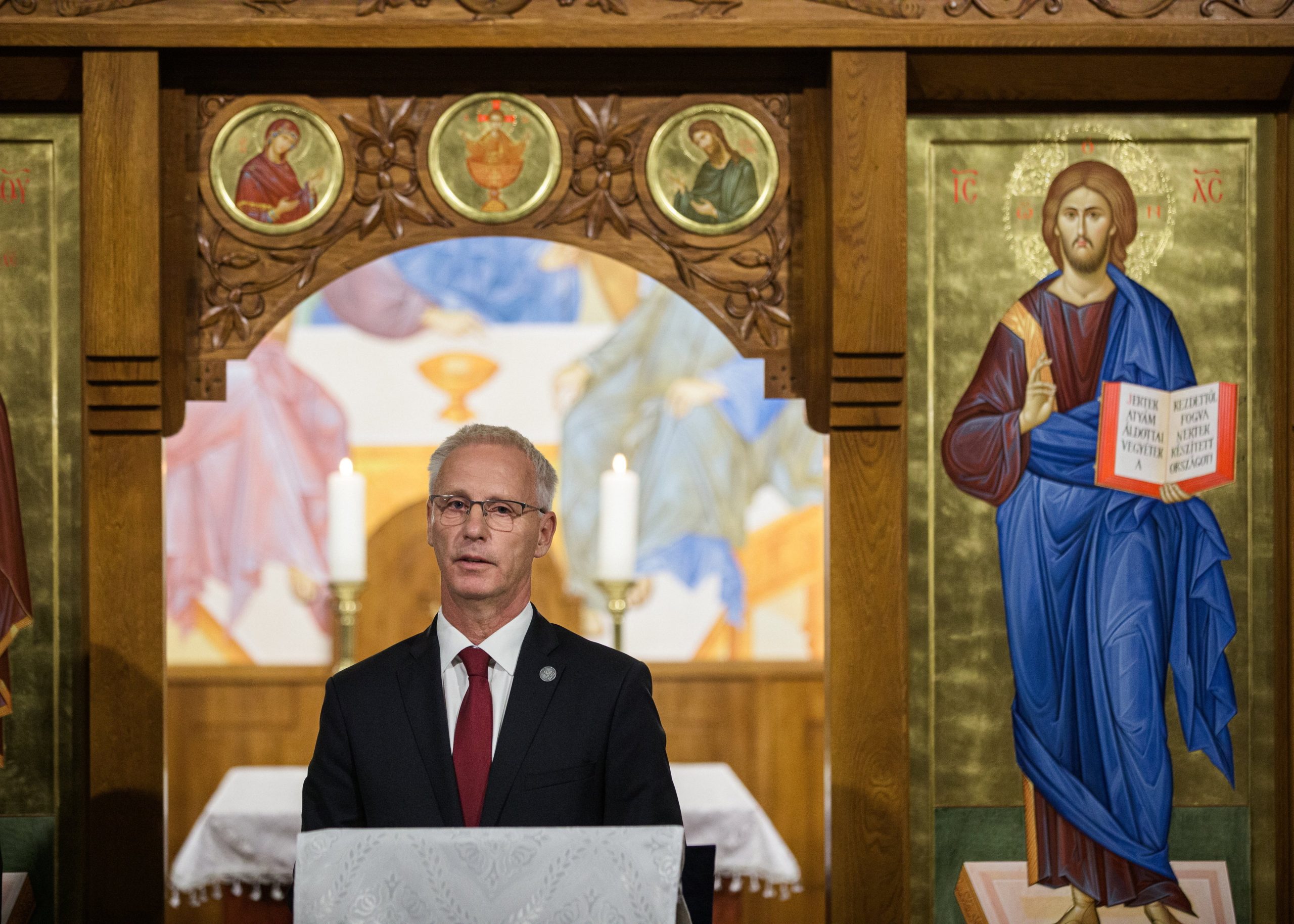 The teachings of Christianity “must be conveyed in every area, everywhere and to everybody”, Miklós Soltész, state secretary at the Prime Minister’s Office, said at the inauguration ceremony of a church in north-western Hungary on Sunday.

In his address, Soltész warned against neo-Marxism, whose “unreasonable ideas destroy worlds” and lead to impoverishment. “There are people among us that seek to poison and snatch the soul of young people through gender and LGBTQ ideologies,” he insisted.

“We must have an answer,” Soltész said, adding that it was to be found in the “two-thousand-year-old Christian teachings, which survived the persecution of Christians in ancient times as well as the Soviet communist system”.