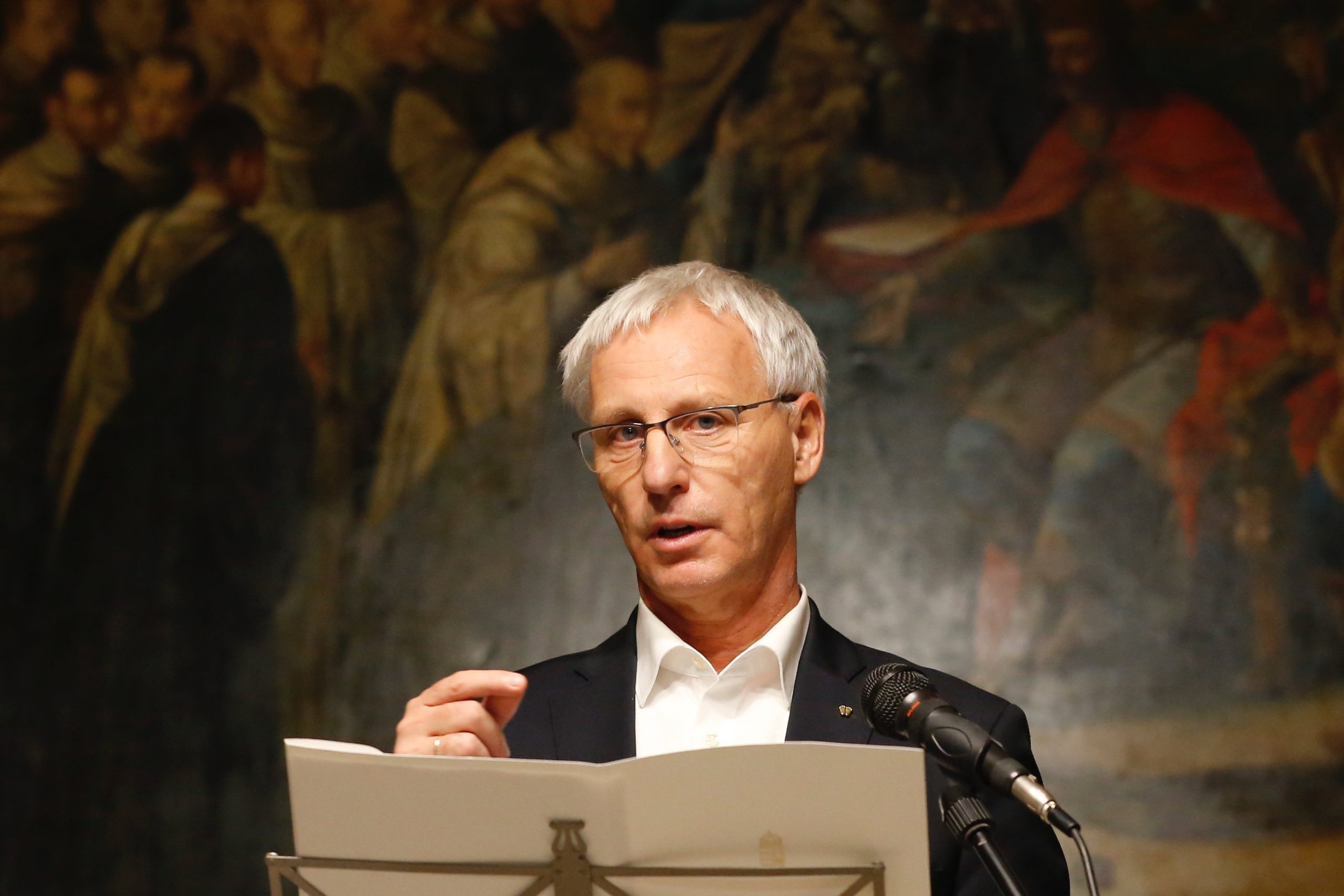 The Hungarian government supports Christian communities abroad in their fight for survival, Miklós Soltész, state secretary for church and minority relations, told MTI on Sunday after visiting Montenegro and Bosnia and Herzegovina earlier this week.

The Hungarian government has part-financed three projects in the Western Balkans through its Hungary Helps programme, he said.

Soltész noted that in Mostar, the location of two projects, Hungarian soldiers had started the reconstruction of the city’s iconic 16th-century bridge just 25 years ago.

Most recently, the Hungarian government contributed 24.5 million forints (EUR 67,000) to both the building of a gymnasium for a local boarding-school and the reconstruction of the Serbian Orthodox cathedral that had been totally demolished during the Bosnian war between 1992 and 1995, he said.

In Montenegro, Hungary has provided a Roman Catholic Albanian community with 24.5 million forints in support for the reconstruction of a library of a Franciscan monastery, Soltész said.