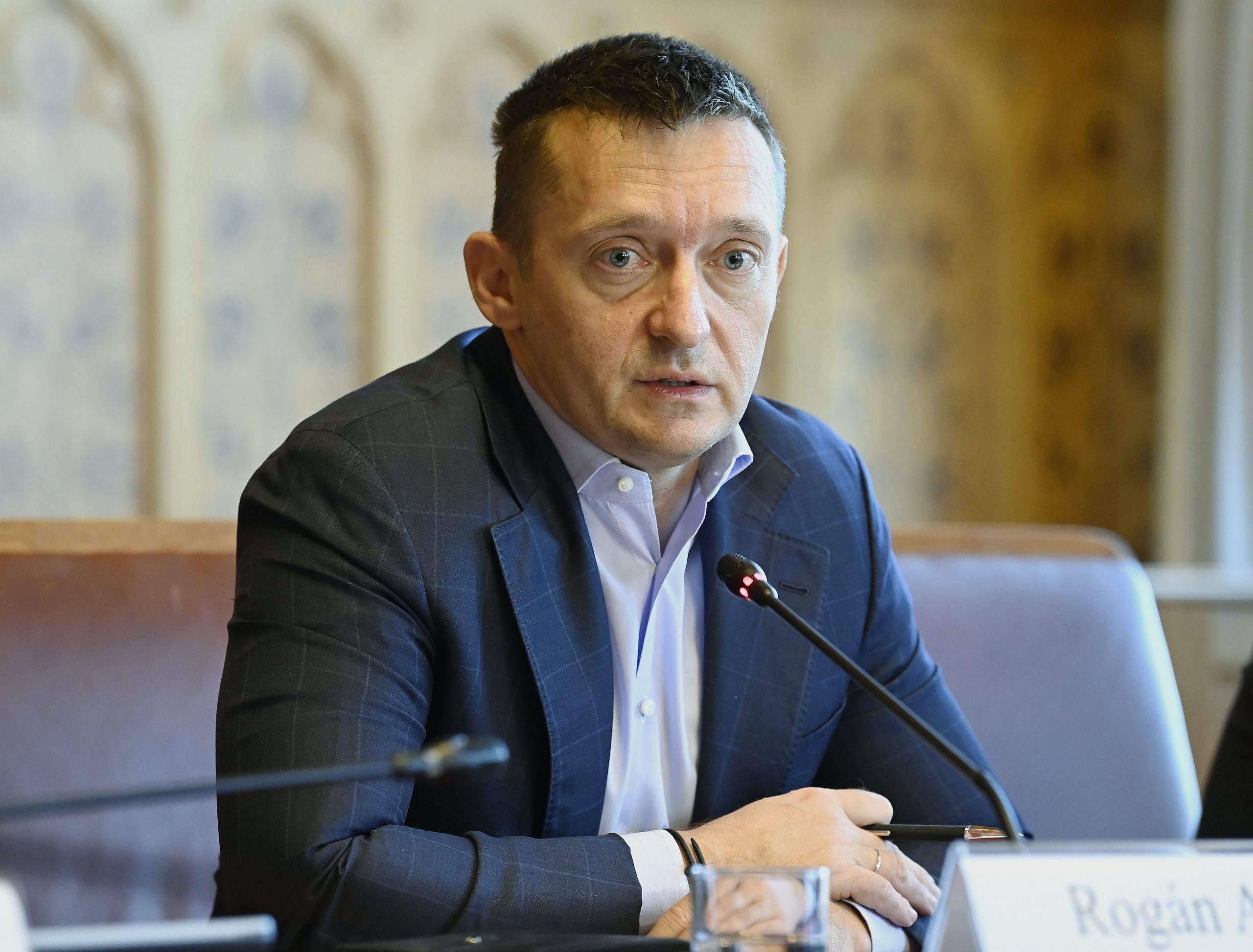 The government firmly rejects any LGBTQ propaganda aimed at children and will conduct “a robust campaign” for the national referendum to be held on the issue next year, Antal Rogán, the cabinet chief, said at his annual hearing in parliament’s justice committee on Monday.

“The Orbán government’s position is clear: everyone should participate in the referendum on the child protection law and answer ‘no’ to all four questions,” he said.

The government does not want to interfere in anyone’s life, as making decisions on sexual identity is a private issue for all adults. But it “most resolutely rejects” LGBTQ propaganda targeted at children, the cabinet chief said.

“All reasonable arguments are in favour of a simultaneous vote, but the government is prepared for both eventualities and would provide the required funds to the National Election Office in either case,” he said.

The final date of the referendum will be set by President János Áder, he said.