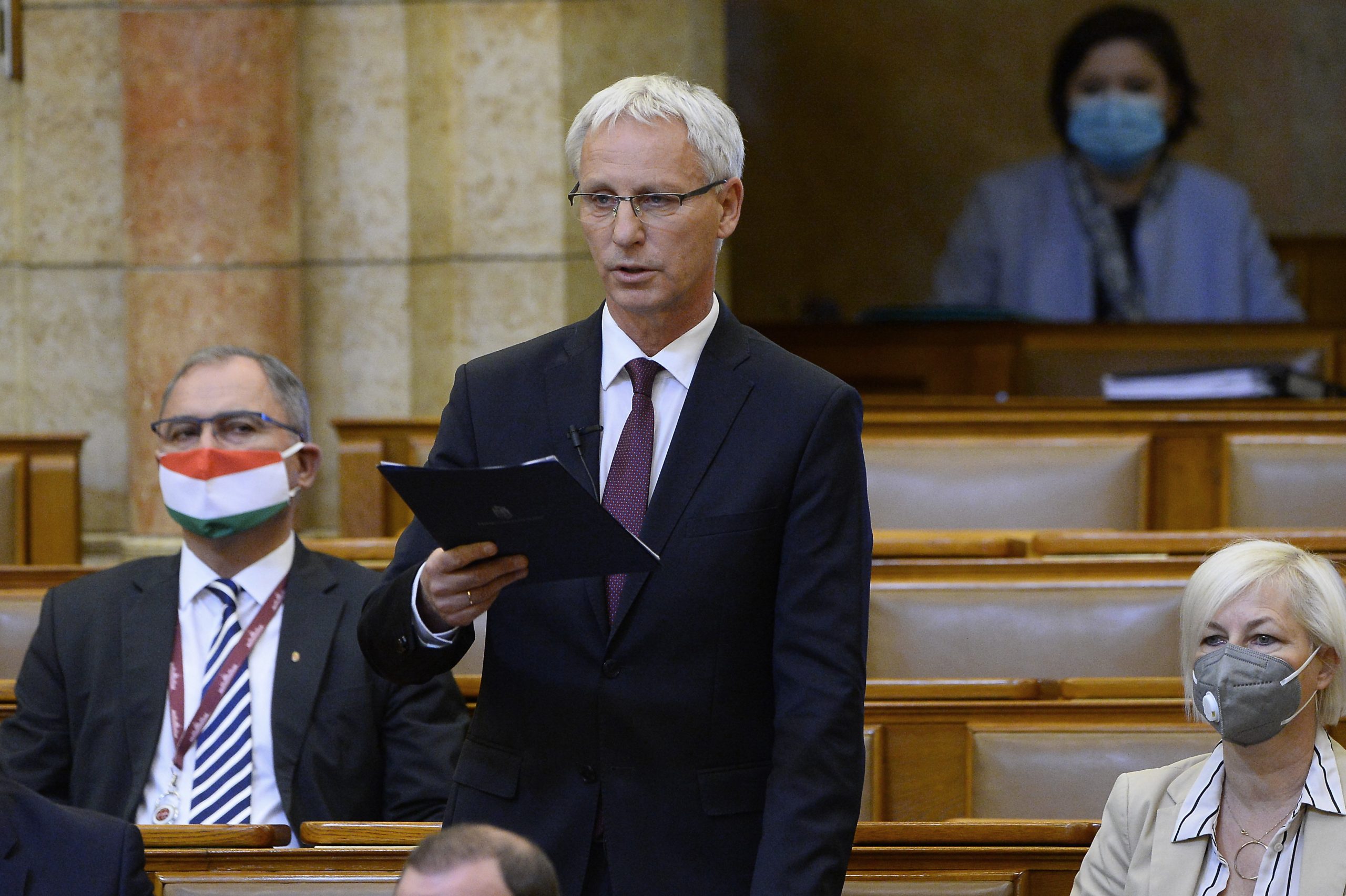 Hungary’s child protection law is not aimed against the LGBTQ community, Miklós Soltész, the state secretary for church and ethnic relations, said in Warsaw on Tuesday, emphasising that the law was about protecting children under the age of 18 and imposing stricter punishment for paedophilia.

Soltész took part in a panel discussion with Polish Education Minister Przemyslaw Czarnek at a conference on Poland’s and Hungary’s family policies.

Soltész said those who were “attacking” Hungary’s child protection law in Brussels “either can’t read, misinterpret the law or are deliberately lying”.

The state secretary said children were vulnerable to media content and “the activities of certain civil groups”. That is why in today’s complicated world “it is not just parents, but also governments that bear a great deal of responsibility for them,” he added.

Soltész said the law was “not even close to being about” adult members of the LGBTQ community.

Czarnek said neither Hungary’s child protection law nor Poland’s family protection measures which have come under fire from the European Commission were aimed against any specific groups.

Tuesday’s conference was organized by the Warsaw-based Trimarium foundation focusing on central and eastern European politics and society.