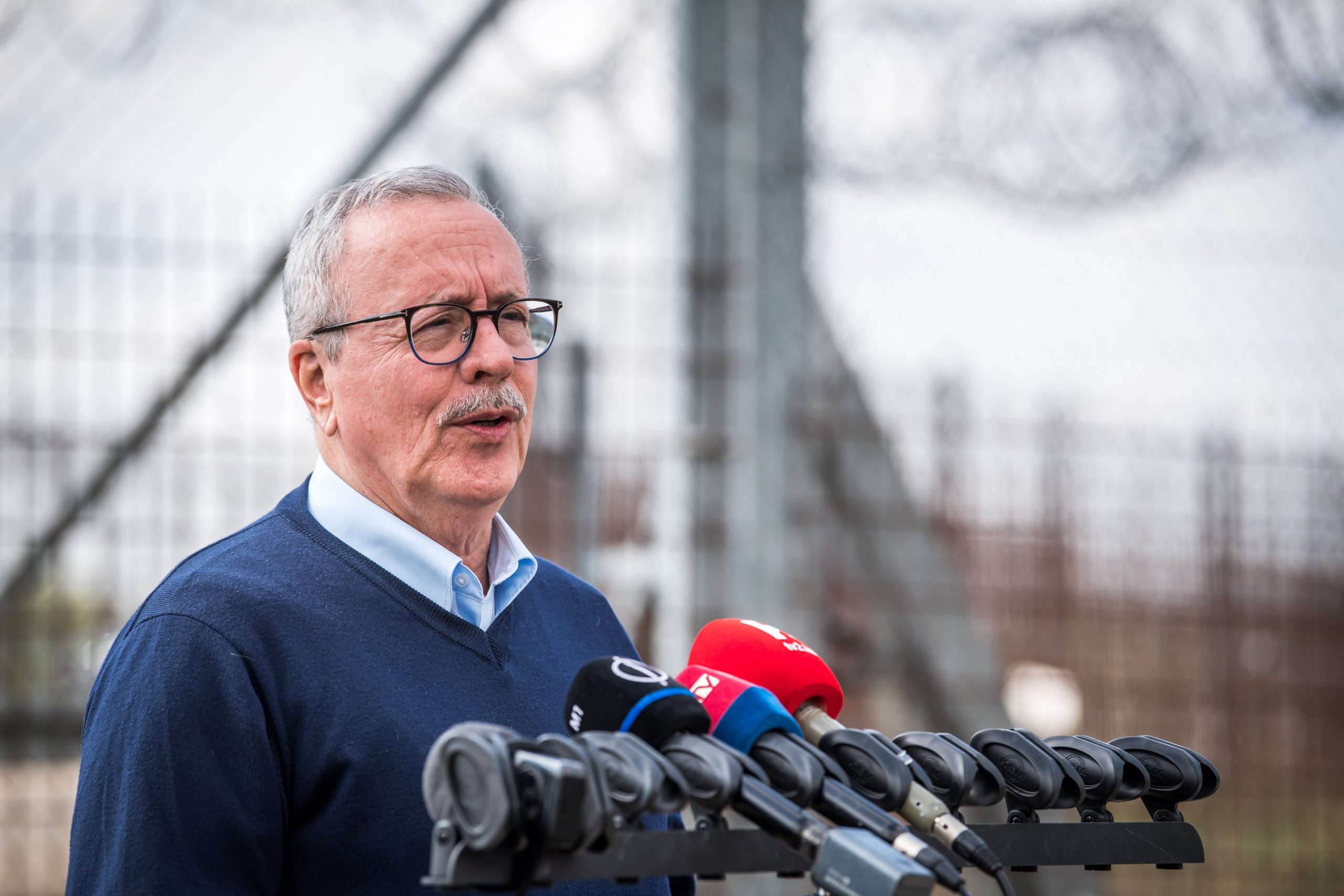 In the first days of January alone, 860 border violators have been detained, he said.

“Migration routes into Europe continue to be busy,” Bakondi said, adding that “the countries protecting the European Union’s external borders” were under enormous pressure.

In 2021 a new migration route via Belarus and Poland emerged, he noted, calling this “a grave development”. He also warned that many Afghan, Indian, and Pakistani migrants were on their way to Europe via Turkey.