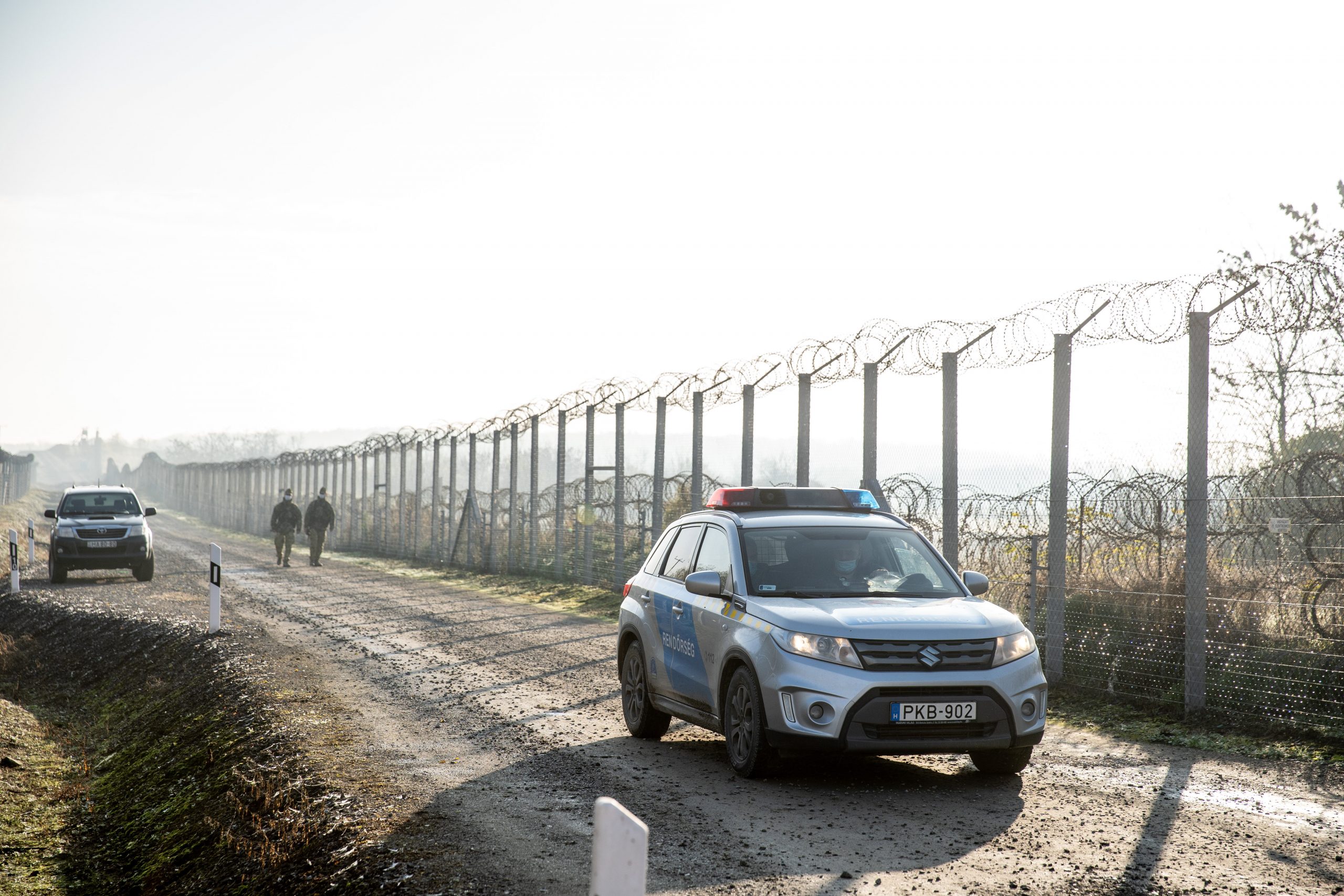 A group of migrants attempting to enter Hungary illegally threw stones at police officers at the border with Serbia on Friday evening, local police said on police.hu on Saturday.

First, 17 migrants made an attempt to breach the border fence but fled as police patrols appeared. Another six migrants threw stones at the officers. The police force on the Hungarian side of the border used gas spray to avert the attempt which ended with the migrants fleeing towards Serbia.

No injuries have been reported.