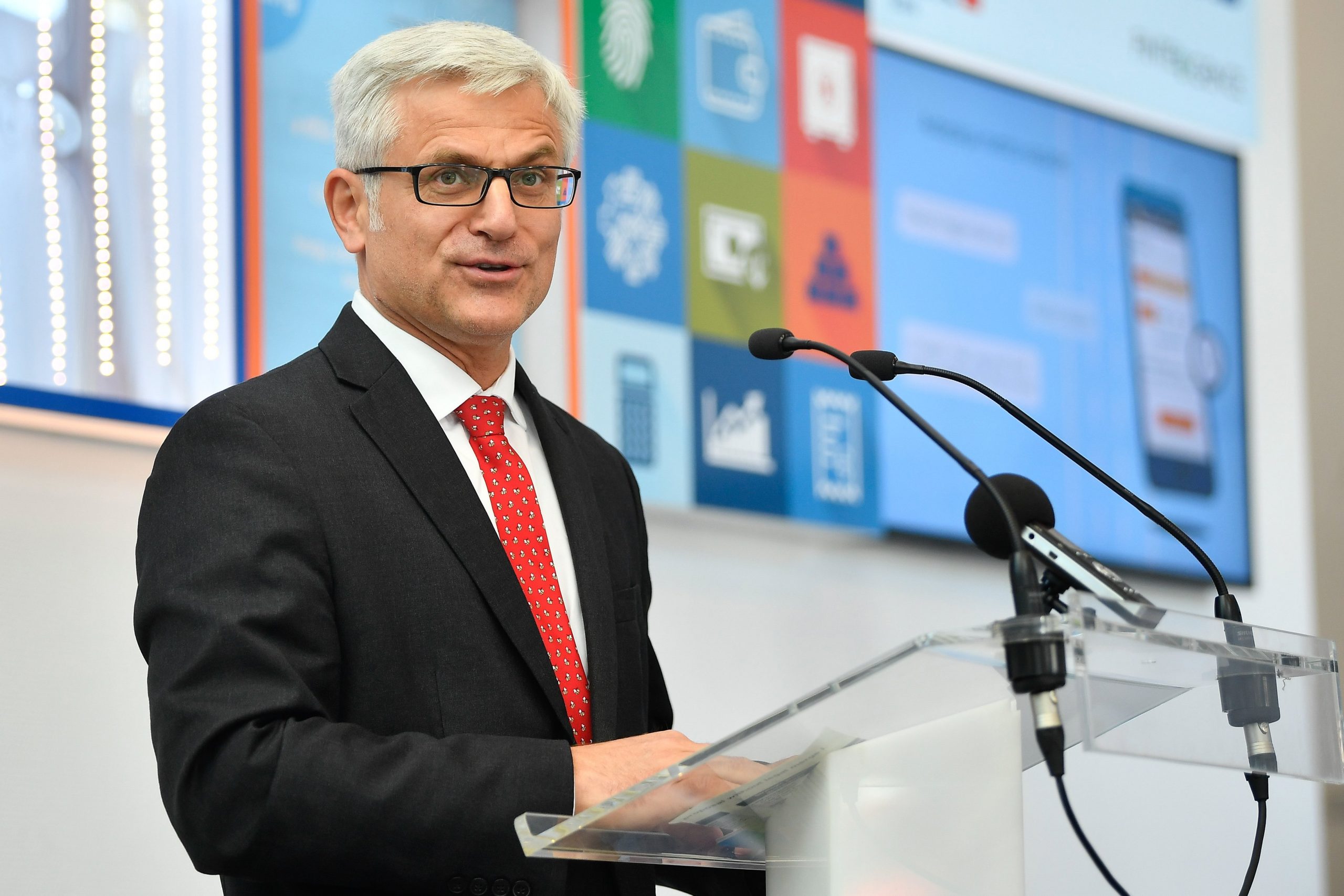 The Hungarian Banking Association supports the ending of the blanket repayment moratorium the government rolled out in spring 2020 due to the coronavirus pandemic, Radován Jelasity, the head of the association, said on Tuesday.

The moratorium will continue for vulnerable borrowers, who have until the end of October to notify their banks that they intend to keep participating. According to data available to the association, seven out of ten customers could be eligible to remain in the moratorium but Jelasity believes that fewer will actually avail themselves of the opportunity, so the number of participants will fall significantly from November.

The banks will support customers in taking a responsible decision on participation in the moratorium extended until June 30, 2022, Jelasity said.

General secretary Levente Kovács said the association called for targeted support as early as when the moratorium was first introduced. The Hungarian bank sector has fulfilled its obligations responsibly since the state of emergency was declared, banks provided the possibility of the moratorium without delay and paid the special banking tax, he added. 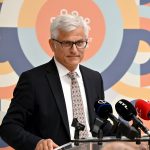