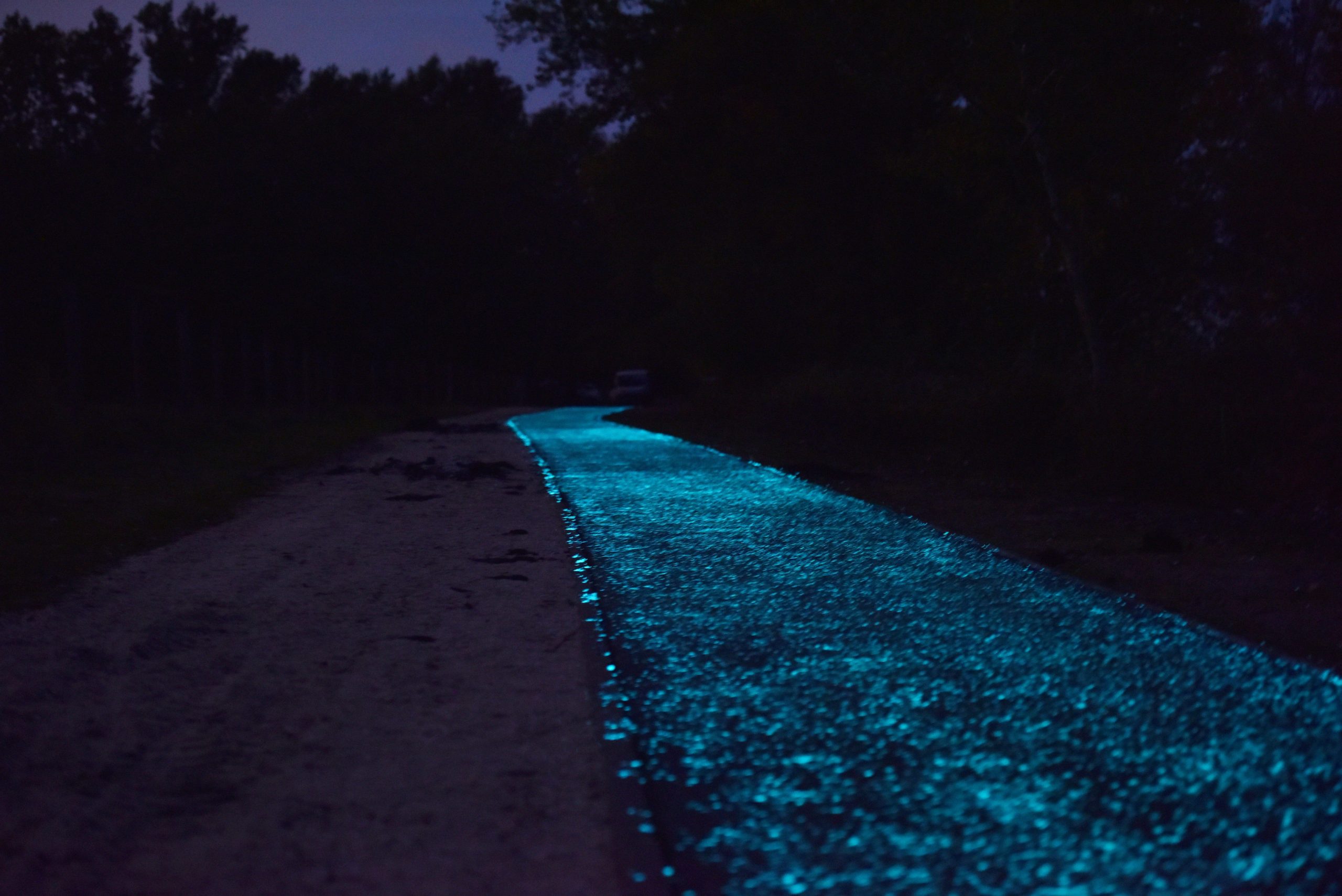 The experimental glow-in-the-dark bike path implemented last year in Esztergom has proven successful, and further such developments are planned around Hungary, hvg.hu reports. Hungary’s Deputy Minister for Innovation and Technology says there will be eleven locations in five different counties where glowing road signs will be tested in high-traffic areas.

Last fall the section of the national bike path along the Danube near Esztergom was made fluorescent with the use of solar-charged particles mixed into the lane. Tamás Schanda says the success of the path calls for even further use of the technology.

Not only does the light provide bike paths with significant aesthetic appeal, but the glowing beads, powered by sunlight, significantly reduce the risks of accidents, both at night and during periods of poor weather. 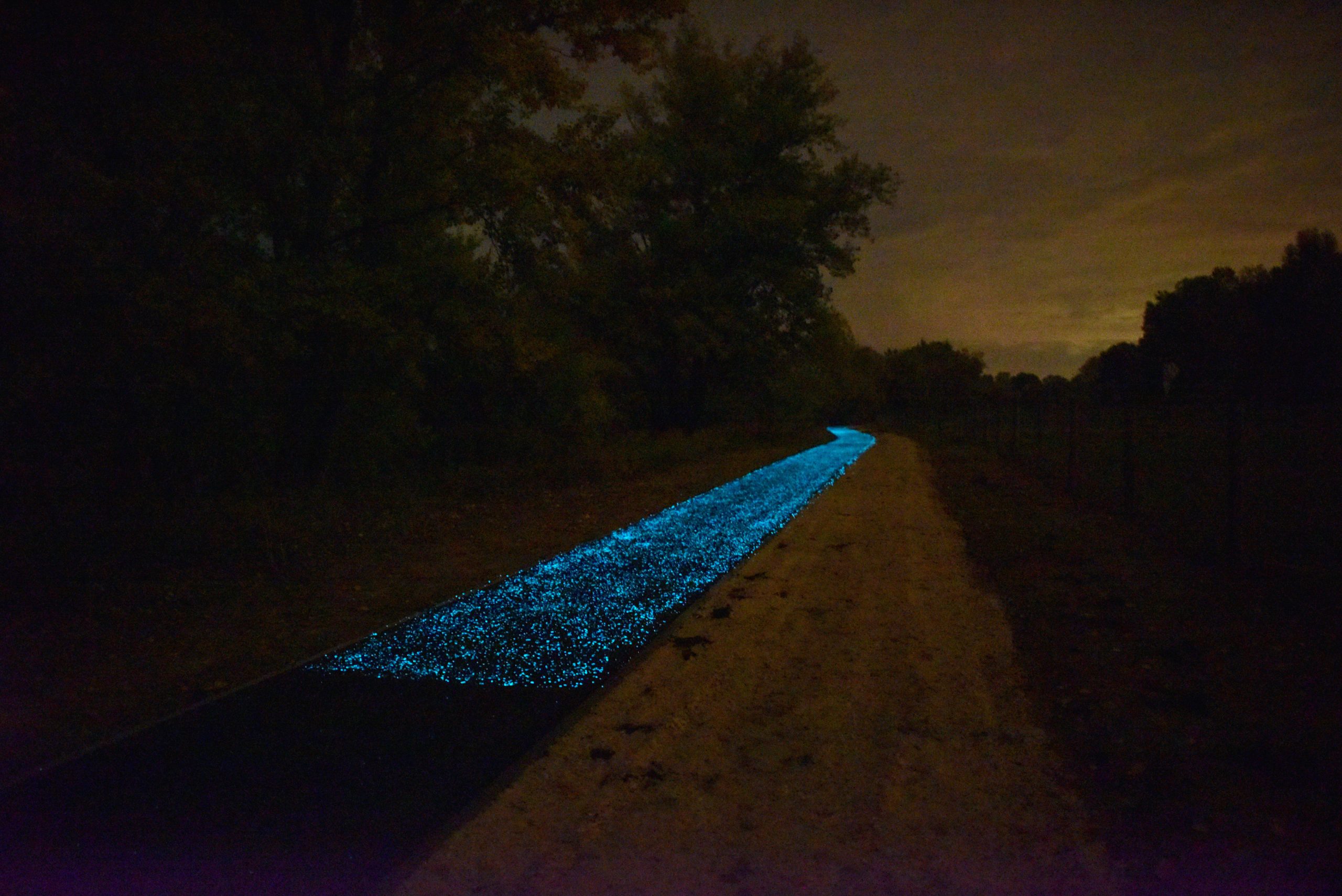 Hungarian Public Road Nonprofit Company has recently launched a pilot project to build a solar-charged glowing bike path near Esztergom. The fluorescent track is a section of Eurovelo 6 bike lane running directly along the banks of the Danube. The new solution uses special particles that are mixed into the lane’s building materials made of […]Continue reading

According to the ministry’s report, this past year of testing with the Esztergom path has encouraged the technology’s use on roadways as well. The bike lane of roadway 4 heading through Vecsés will be painted with a special, fluorescent paint. Meanwhile, the visibility of the paint at the 710 roadway roundabout in Balatonfűzfő-Papkeszi will also be analyzed. 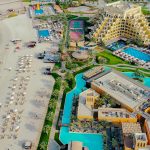 Hungarian-Owned Hotel Soon to Open in the Emirates