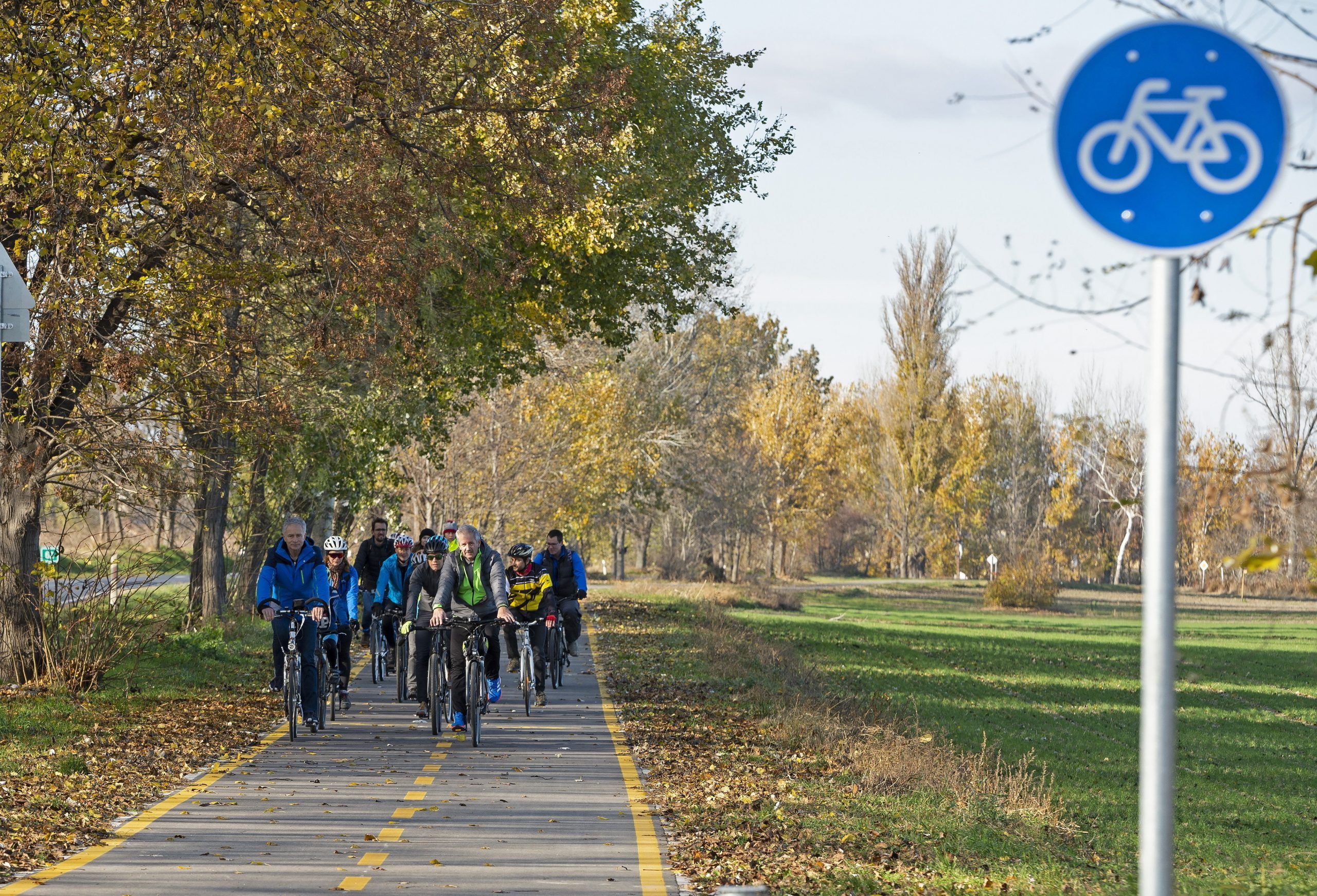 Hungary’s cycle path network will add up to almost 15,000kms by 2030, a Ministry of Innovation and Technology (ITM) official said on Saturday.

The ITM is steadily improving cycling infrastructure within and between localities, as well as financing the 50 billion forint (EUR 136.7m) construction of 850kms of bicycle paths nationwide, state secretary for transport development, László Mosóczi, said in Écs, in north-western Hungary, inaugurating the cycle path connecting Győr and Pannonhalma as part of the government’s Modern Cities scheme. The 18.4km cycle path cost a net 1.7 billion forints to build.

Hungary, he added, is the third most important cycling nation in Europe. The government has achieved much to integrate isolated “islands” of cycle systems into a national network, he added. 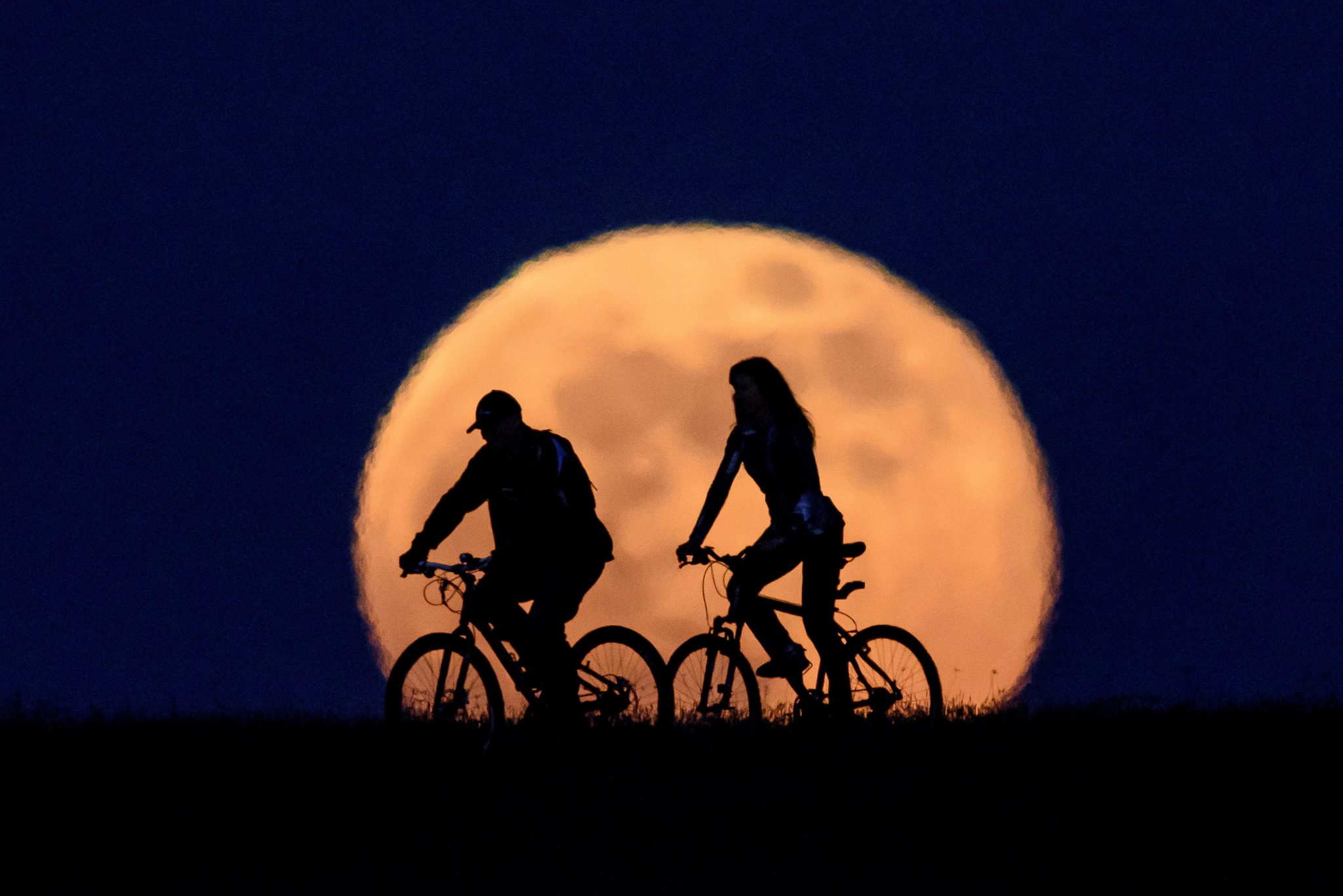 The route planner covers all of Budapest's cycle routes and around 80 percent of routes elsewhere in the country.Continue reading

National road company Magyar Közút Nonprofit took over the maintenance of more than a 1,000kms of cycle paths from the local governments, he noted.

In the featured photo, cyclists arrive to the inauguration of the cycle path connecting Győr and Pannonhalma as part of the government’s Modern Cities scheme. Featured photo by Csaba Krizsán/MTI