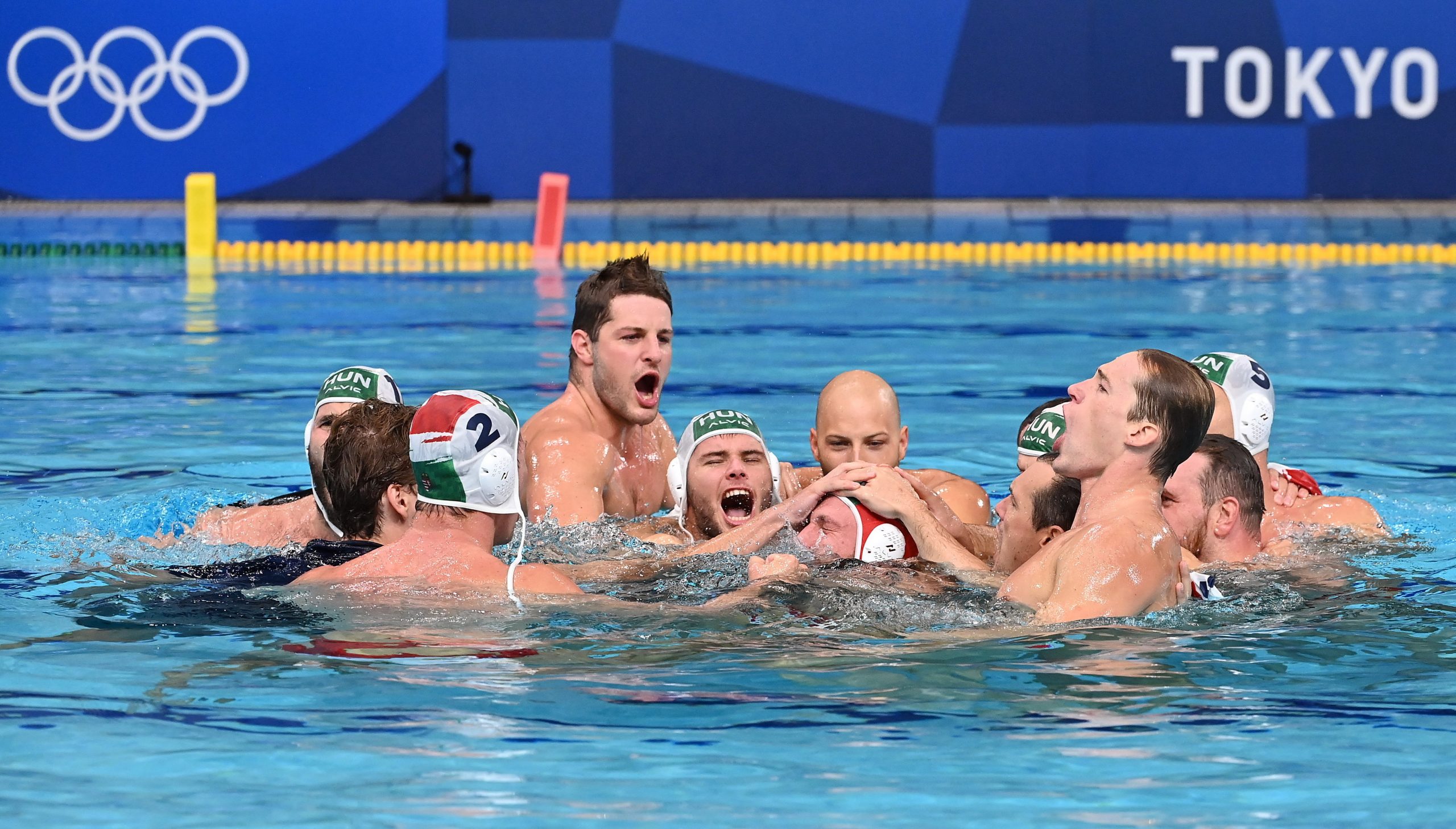 In the first half, the two teams were battling a head to head struggle, but in the last two quarters of the game, Hungarian defense proved impenetrable. 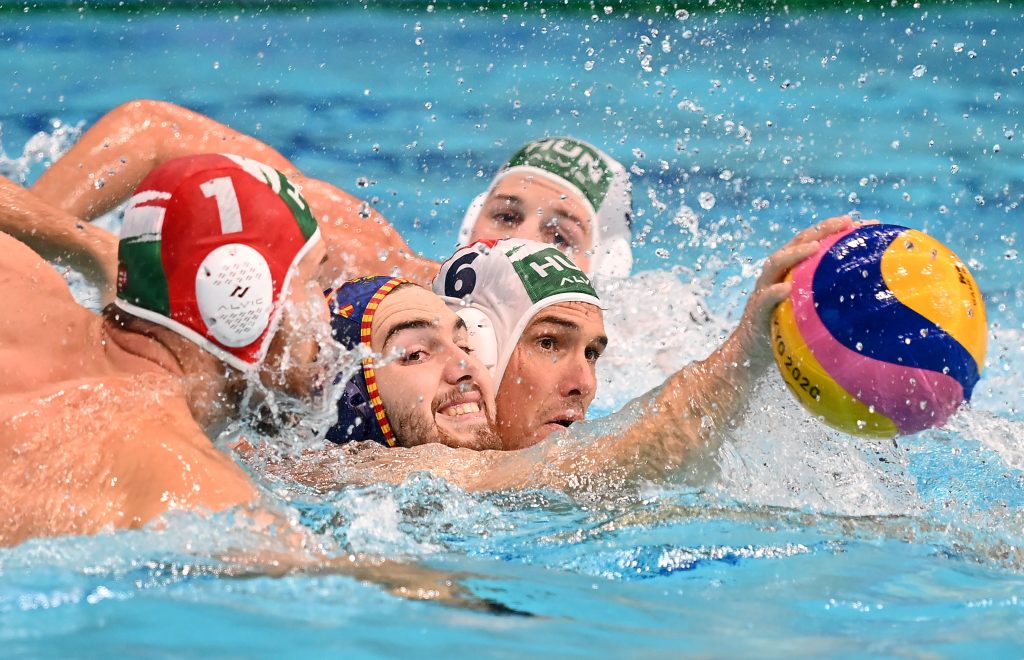 In the second half, Spain could not score a single goal, largely thanks to Viktor Nagy. Playing his last professional match, the legendary goalkeeper yet again had an outstanding performance as he viciously protected the net from the Spanish players, making eight saves for Hungary.

The victory is particularly special for Hungary, as this bronze is the men’s national team’s first medal since its run of three straight Olympic titles from 2000 to 2008. 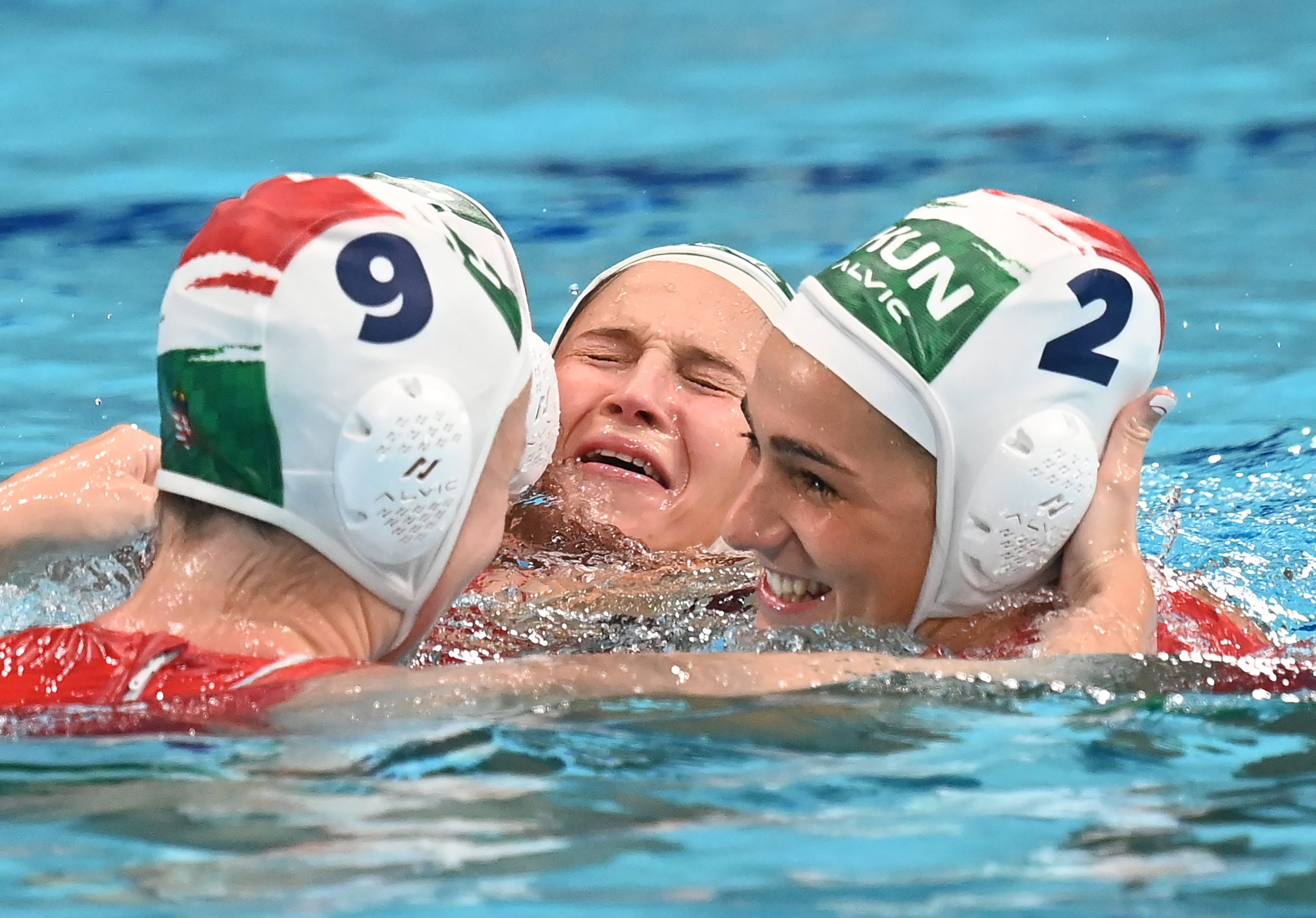 With the success of the men’s water polo team, the Hungarian team bagged 6 gold, 7 silver and 7 bronze medals in total in Tokyo, making this the most successful Olympics for Hungary this millennium. 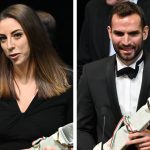