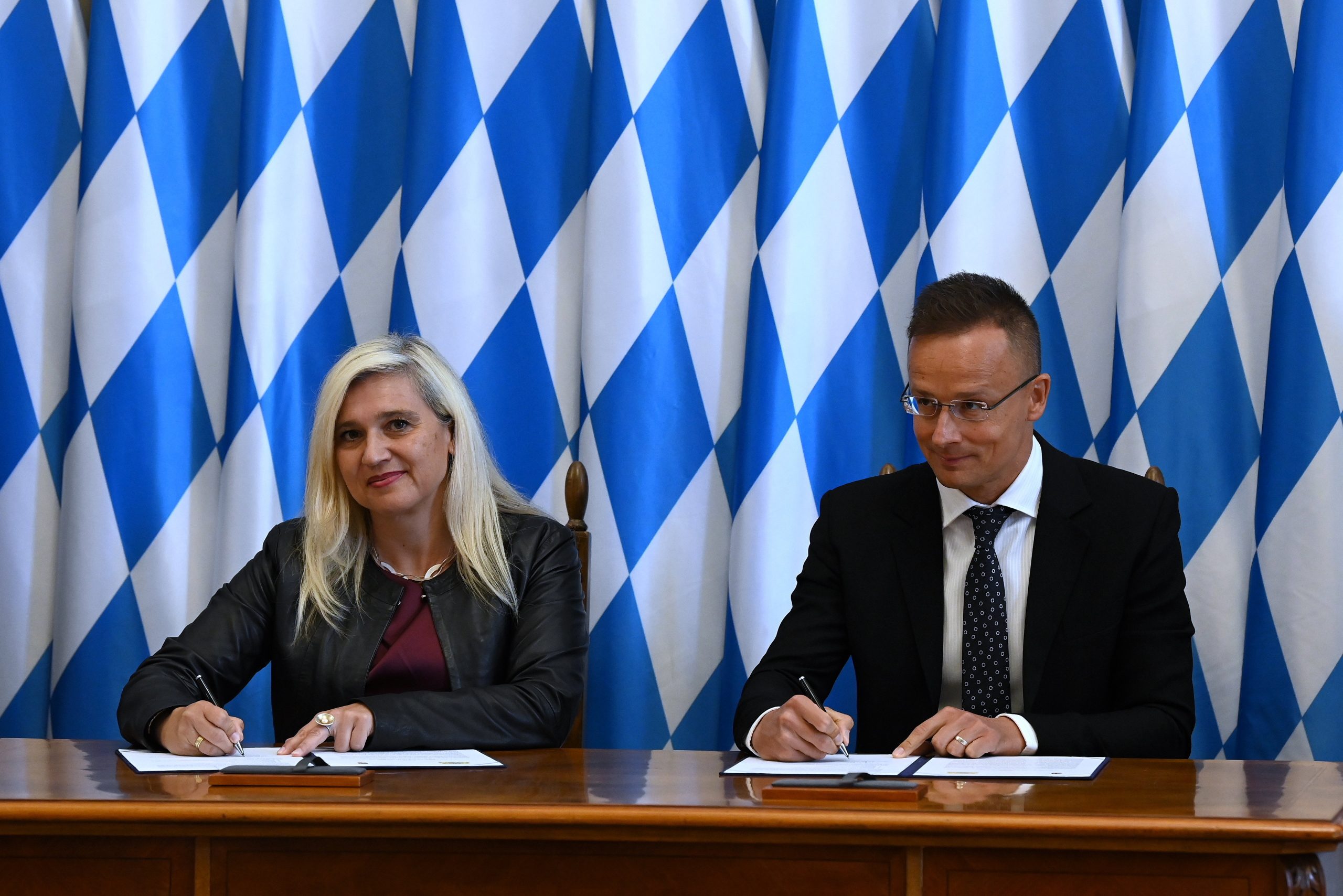 Global politics and the global economy are going through dramatic changes, and times like these increase the importance of stable, predictable and reliable partners,”

said Szijjártó at a joint press conference with Melanie Huml, Bavaria’s minister for European and international affairs, after a meeting of the Hungarian-Bavarian mixed committee.

The state of Bavaria is Hungary’s top trading partner in Germany and its second-biggest German investor, the Hungarian Foreign Minister noted. 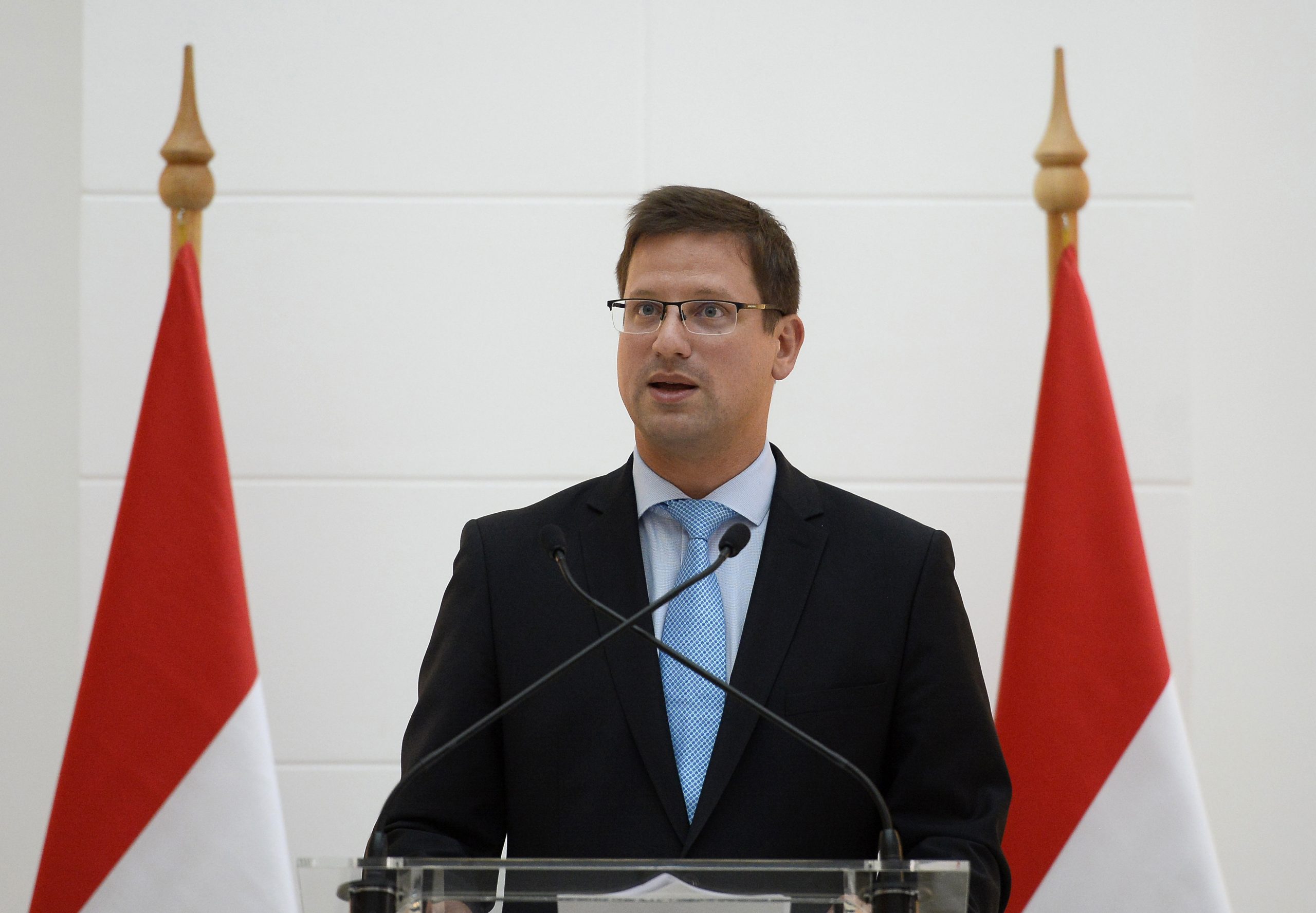 “Hard times will always reveal true friends,” and Bavarian businesses proved their loyalty even during the coronavirus pandemic, with 26 companies having invested 28 billion forints (EUR 70.7m) in Hungary, thereby helping to preserve 12,300 jobs, the minister said.

According to Szijjártó, the two states share the goal of preserving their existing economic achievements in the current “difficult environment plagued by war and inflation.”

The Foreign Minister argued that Hungary offered the most competitive investment environment in the whole of Europe, noting that it had the lowest taxes and a stable energy supply.

The government considers it important to uphold European unity regarding the war in Ukraine, but it has had to fight for the country’s energy supply security because the Hungarian economy could not function without Russian energy, Szijjártó said.

Hungary treats energy supply not as an ideological issue but as a ‘rational and physical one,’ and does everything it can to protect its energy supplies,

Szijjártó noted that Hungary and Bavaria have signed a new three-year cooperation program covering 51 areas, including the joint financing of Budapest’s German-language Andrássy Gyula University and cooperation on renewable energy.

In response to a question about the new German federal government that took office last year, Szijjártó said bilateral ties have never been based on which political parties are in power. Hungary always respects election outcomes in other countries and cooperates with whoever is elected by the people, he underscored.