Consumer prices in Hungary grew by an annual 9.5 percent in April, up from 8.5 percent in the previous month, the Central Statistical Office (KSH) said on Tuesday. The last time Hungary saw a higher rate of inflation was in the second quarter of 2001.

Food prices rose by 15.6 percent as the price of bread and poultry both jumped by 29.5 percent and dairy products prices climbed 22.5 percent.

Prices in the category of goods that include vehicle fuel rose by 10 percent, with vehicle fuel prices up 12.7 percent.

Prices of spirits and tobacco products increased by 5 percent.

Harmonised CPI adjusted for better comparison with other European Union member states was 9.6 percent, while core inflation, which excludes volatile fuel and food prices, was 10.3 percent. 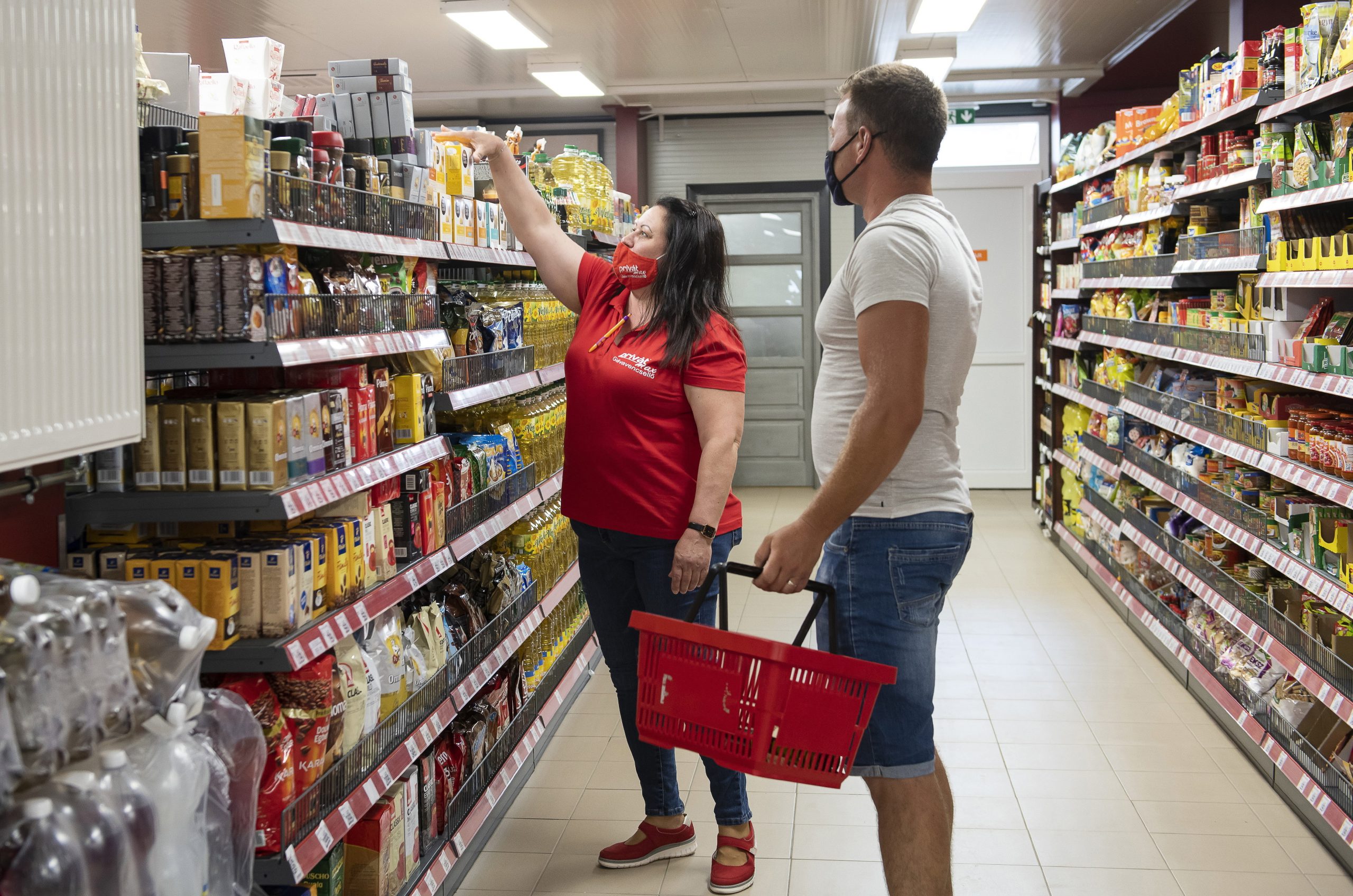 Two recent analysis found that the price cap on food items is a far cry from having a significant dampening effect on inflation.Continue reading

CPI calculated with a basket of goods and services used by pensioners was 9.3 percent.

Month on month, inflation was 1.6 percent.

Analysts told MTI after the data release that the price shock related to the war in Ukraine turned up April rather than March, when inflation came in lower than expected, and April’s jump came as a big surprise. Analysts now expect higher and more persistent inflation compared with their previous forecasts.

Péter Virovácz of ING Bank said the April shock came on the back of broad and growing inflationary pressures linked mainly to geopolitical events and movements on the global market. Inflation is likely to strengthen further, and the headline rate may soon enter into double digits, he said, even with price caps in place. Inflation may peak above 11 percent in the third quarter, he added.

János Nagy of Erste Bank said the April figure as “sobering”, reflecting inflationary effects of the war and the greater vulnerability of the forint. The labour market is still tight with resultant huge wage pressures. Nagy also noted the fiscal expansion in recent months and higher-than-expected oil prices.

Gergely Suppan of Magyar Bankholding said inflation could easily reach 14-15 percent without the government-mandated price caps. Magyar Bankholding has raised its inflation forecast to approaching 9 percent for the full year, though inflation may be even higher due to raw materials shortages and other global squeezes, he said.

Hungary’s central bank (NBH) said in a monthly analysis after the data release that the increase in headline inflation was mainly driven by higher prices for core inflation items, but acknowledged that vehicle fuel prices contributed 1.4 percentage point to CPI.

The NBH’s measure of core inflation excluding indirect tax effects — a bellwether of underlying inflation — rose to 10.3 percent in April from 9.1 percent in the previous month.

The central bank’s indicator for demand-sensitive inflation, which excludes processed foods from core inflation, increased to 8.8 percent from 7.9 percent.