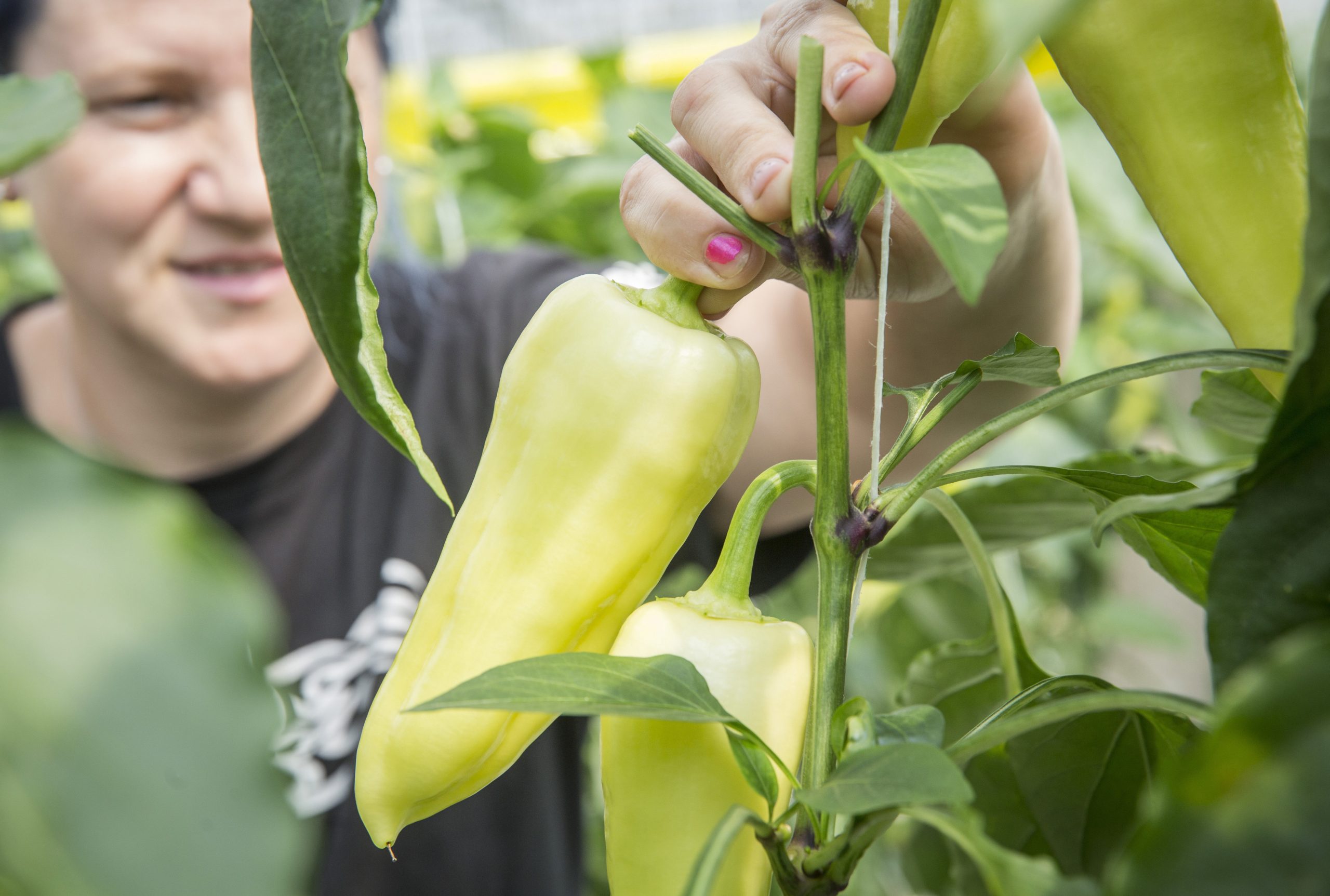 Szentesi paprika, the Hungarian peasant folk art-embroidered coat and traditional headstones from around the Carpathian Basin have been added to the list of unique Hungarian products, the minister of agriculture said on Tuesday.

István Nagy said after a session of the Hungarikum Committee that a list of 79 Hungarikums — a label denoting a product or way of life to be of significance according to Hungarian customs — had been expanded with three new items. He added that the collection recognized Hungarian treasures and the outstanding performance of Hungarians.

The European Commission entered Szentesi paprika in the register of protected designations of origin and protected geographical indications in 2014 already, he said. Bulgarian gardeners played a significant role in the farming technologies developed for Hungarian paprika and adding Szentesi paprika to the Hungarikum list is also paying tribute to their work, he added.

The embroidered coat was developed in the 19th century and became part of the traditional clothing that young men would wear at weddings and when visiting families of potential new partners, he said. Traditional headstones found around the Carpathian Basin prove the presence of Hungarians throughout the region, he added. 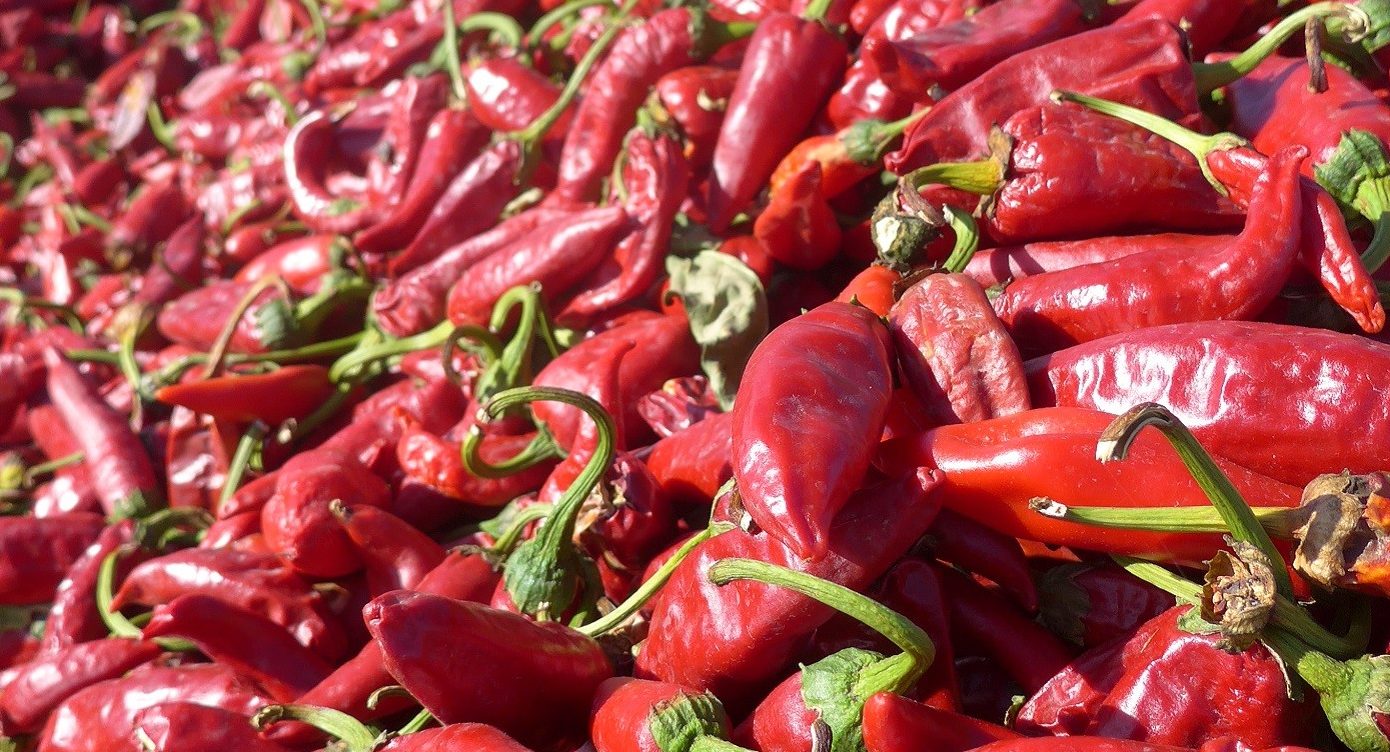 The Great Taste Awards, described as the ‘Oscars’ of the food world and the ‘epicurean equivalent of the Booker prize’, was held in the United Kingdom, where a variety off foods and drinks are competing and judged with a blind test by an international jury. This year’s competition attracted 12,772 products from over 100 countries and the Hungarian […]Continue reading

Zsolt V Németh, ministerial commissioner responsible for the supervision of outstanding national treasures, said after the committe meeting that the depository of Hungarian treasures had also been extended by three items: Hungarian carriage driving, the Komárom fortification system and the traditional farming traditions in Komárom involving the use of horse-drawn carriages.