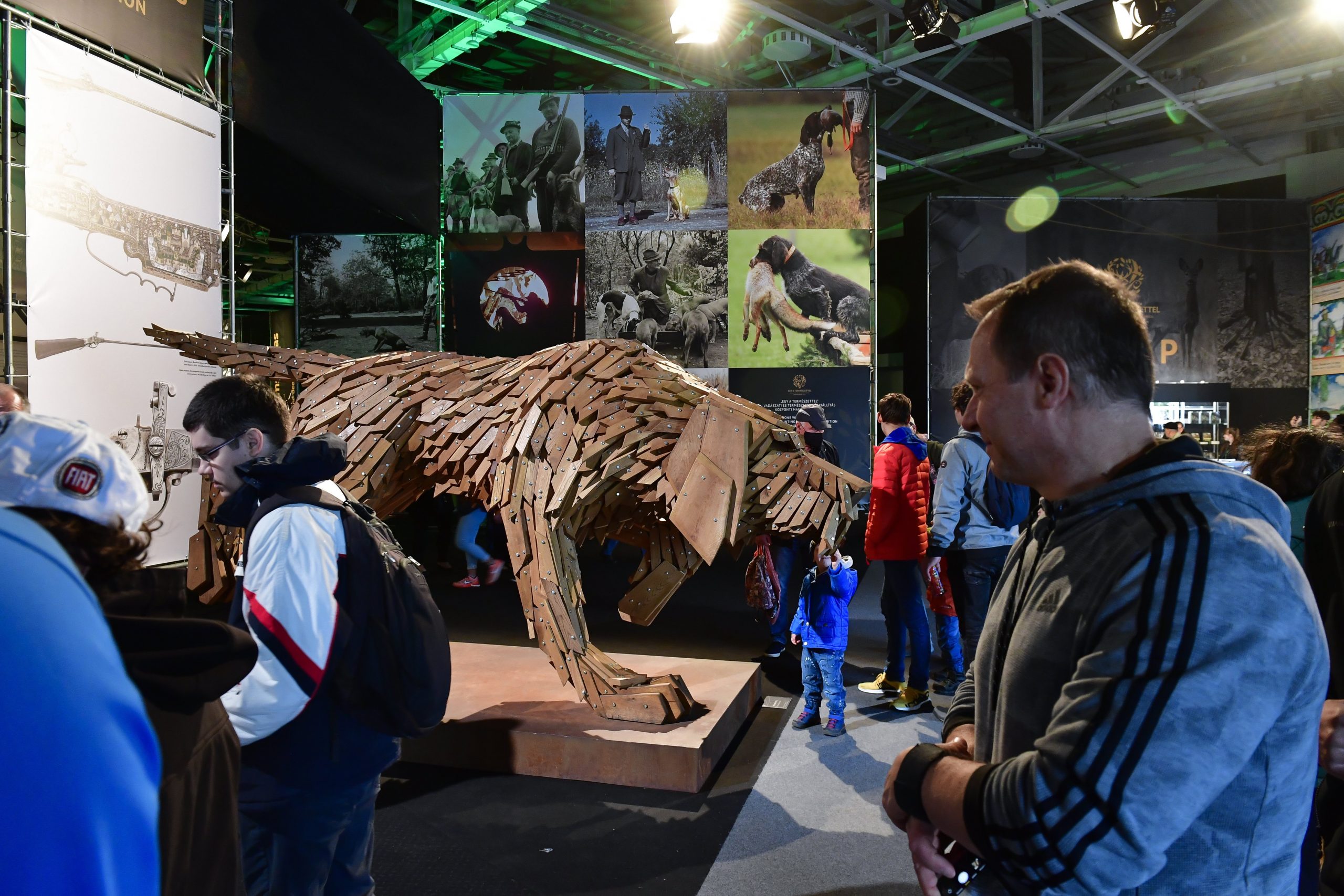 A gala event celebrating Hungarian specialties capped off the “One With Nature” World Hunting and Nature Exhibition in Budapest on Thursday.

Visitors attending the closing event at the Hungexpo fairgrounds were treated to a show featuring Hungarian folk music and scenes from operettas. The final day also offered visitors lectures on the history of hunting, film screenings, and concerts. Programs at the nearby Kincsem Park included horse, dog, archery, and falconry demonstrations.

Organizers of the expo, which opened on Sept. 25, estimate that the event drew over 600,000 visitors in Budapest. 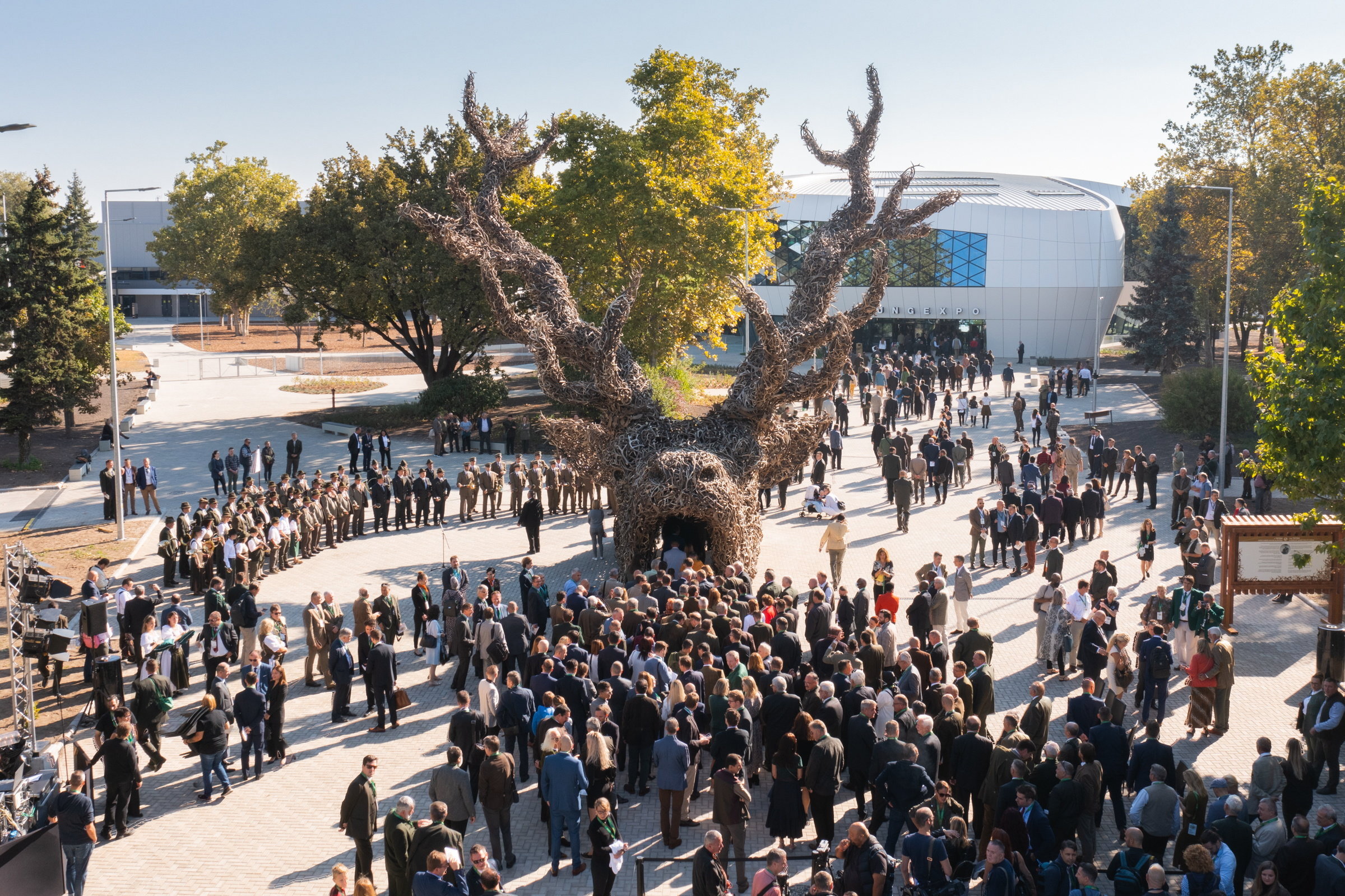 The “One With Nature” World Hunting and Nature Exhibition broke visitor records in many aspects, the government commissioner in charge of the expo said. It drew a record daily 35,000 visitors on its last day, Zoltán Kovács said in a video message on Facebook.

The expo’s main venue at the Hungexpo fairgrounds attracted 616,000 visitors, the highest number to ever visit an exhibition dedicated to a particular theme, he said.

Events organized on the expo’s sidelines outside Budapest will be running in several locations until the end of the year, said Kovács. Programs so far have been attended by 1,420,000 people, he added.

Featured image: sculpture by Miklós Gábor Szőke at the “One with Nature” World Exhibition of Hunting and Nature at Hungexpo, Budapest, 13 October 2021, via Szilárd Koszticsák/MTI