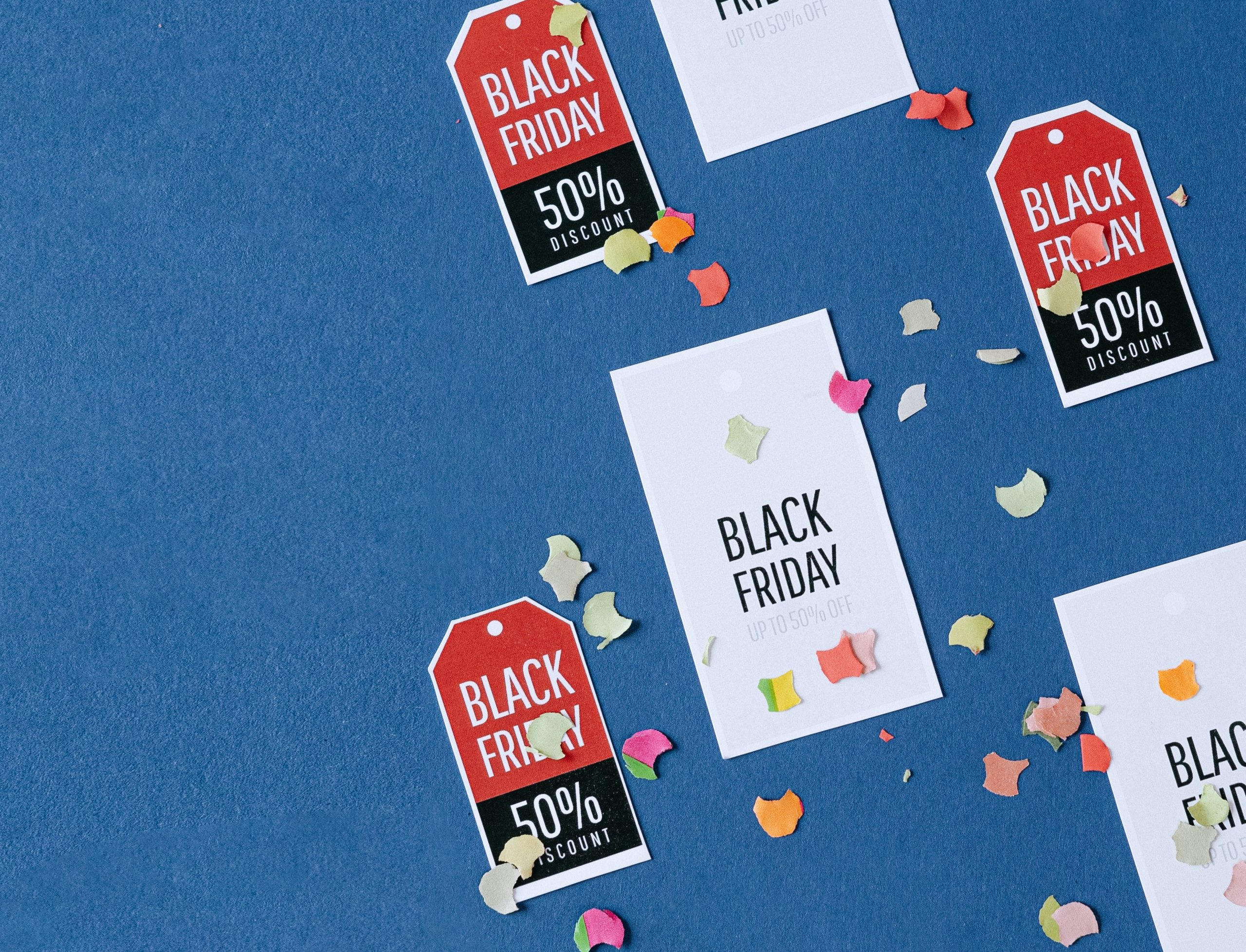 Black Friday, which originated in the United States, has also spread to Hungary. Department stores have been running numerous promotions this year, resulting in Hungarians spending billions of forints in just one day.

Black Friday is the name given to the Friday after Thanksgiving in the United States, where it has traditionally marked the start of the Christmas shopping season for the last few decades. The term dates back to 1966, but its use has become commonplace in recent years.

This year, Black Friday falls on November 25, but in Hungary, sales started a week before, on November 18. 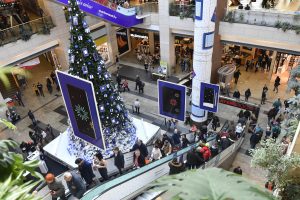 There are huge crowds shopping in the Hungarian malls during the weeks before Christmas.

According to eMAG, a large European webshop operating in Hungary, this year’s campaign has attracted more than two thirds of the Hungarian online shopping public.

Despite the uncertain economic situation, inflation, and higher food and energy prices, Hungarians still spent around HUF 10.5 billion (EUR 25.7 million) in one day.

Many people bought household appliances, TVs, or laptops, but children’s toys were also popular products. Some people also acquired some of their Christmas presents. On the eMAG platform, the most expensive product ordered on Black Friday 2022 in Hungary was the top of the range Apple MacBook Pro notebook at a discounted price of HUF 1,599,990 (EUR 3,900), but orders were also placed for OLED TVs with a 195 cm screen size for over a million forints (around EUR 2,440). 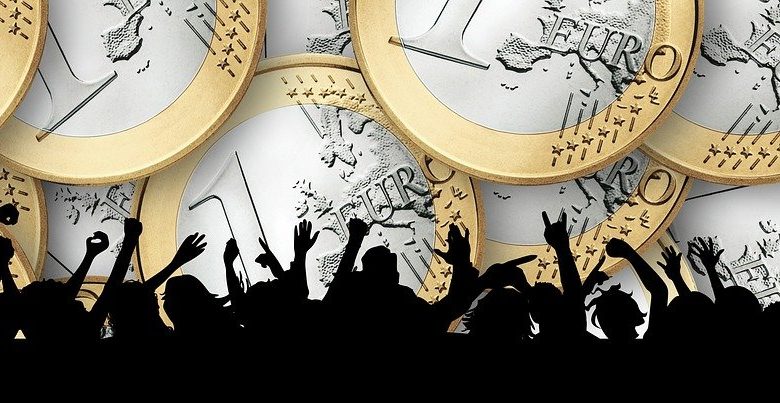