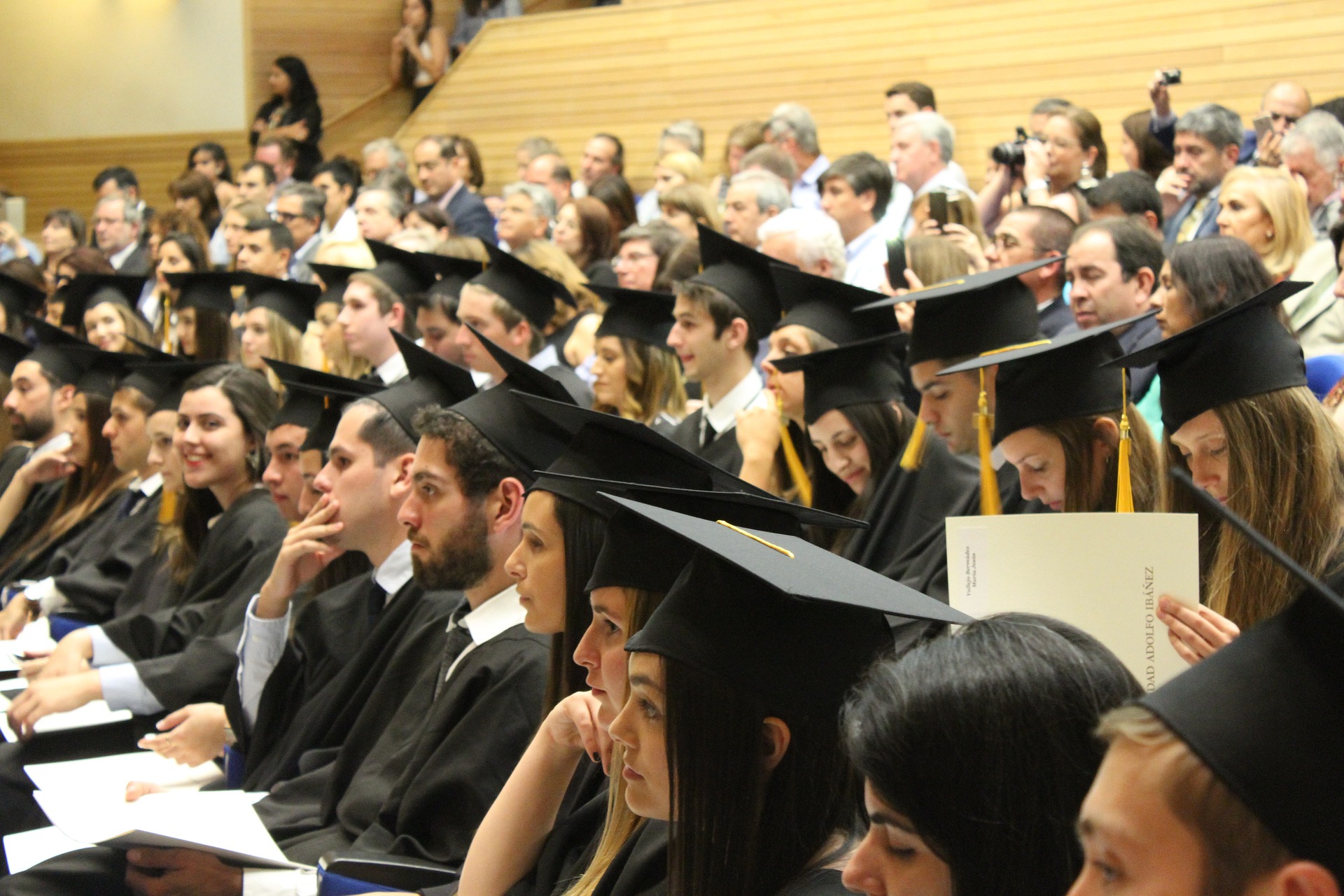 In Hungary, the language exam requirement for a diploma has recently become a central issue. Parliament will decide in the first week of December on an amendment to the Higher Education Act that would abolish this requirement. It would allow universities to decide on entry and exit requirements, and may give priority to other measures of language proficiency, such as internal, institutional exams.

In Hungary, since the mid-1990s, at least one intermediate level language exam has been compulsory for university degrees. Although the idea is a good one, as it is important that qualified professionals have a high level of knowledge of foreign languages, in some cases the possession of a language exam certificate does not cover the student’s real knowledge.

In the 2000s, there was a significant increase in the number of students in Hungary who were unable to complete the final stage because they had not passed the language exam. However, during Covid-19, the government decided to declare an exemption and give everyone their diploma, so tens of thousands of people received their diplomas after many years.

As a result of the possible change in the law, it is expected that smaller institutions will take advantage of the exemption to attract more students. Popular top universities, however, are unlikely to be able to afford to train professionals who do not speak foreign languages.

However, it is important to add that the number of language examinations has been steadily declining in recent years, and representatives of language schools have repeatedly made it clear that they are opposed to amnesty, not only for business reasons, but also because it would prevent language skills from becoming widespread among Hungarians. 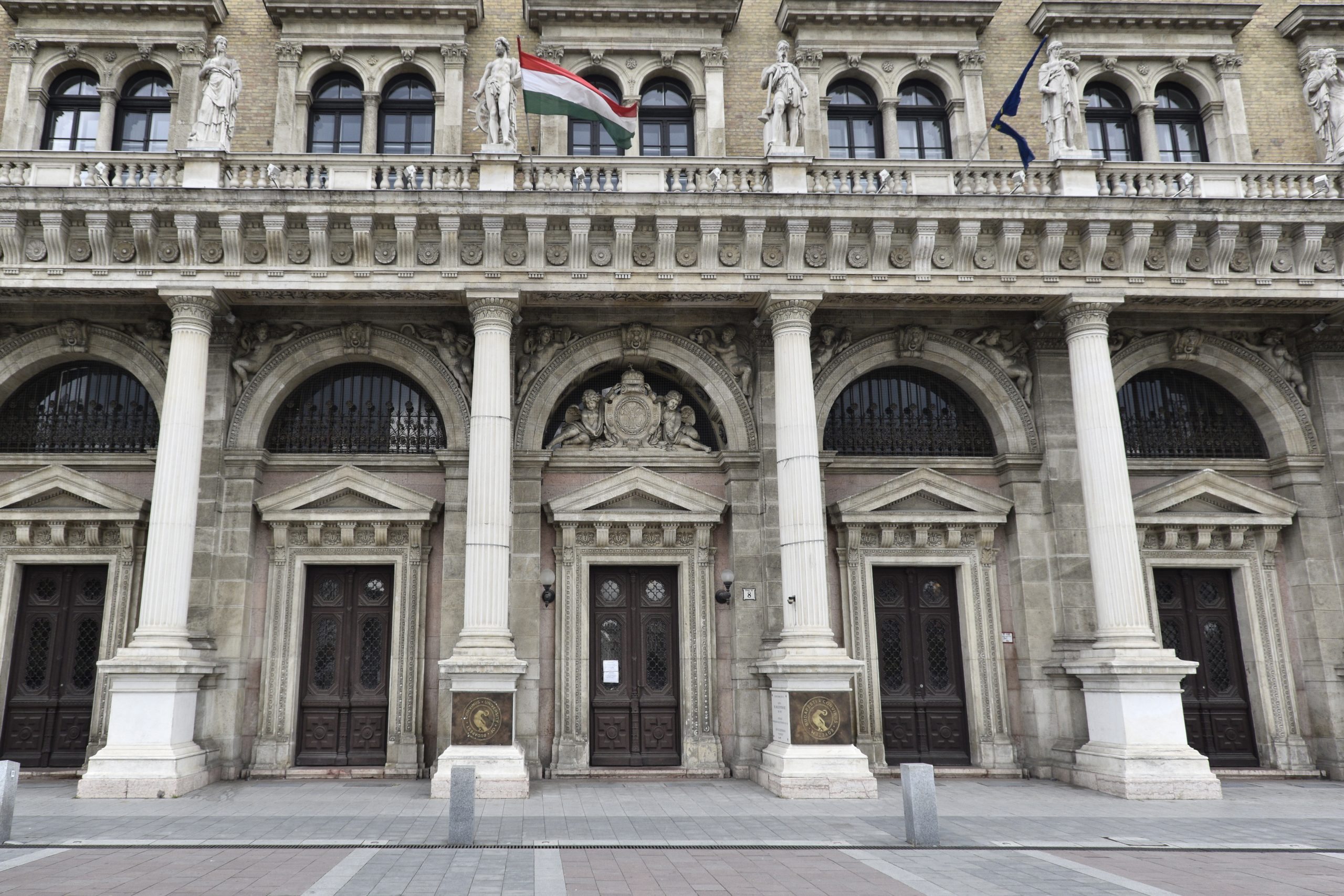 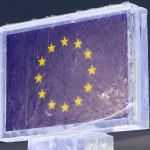