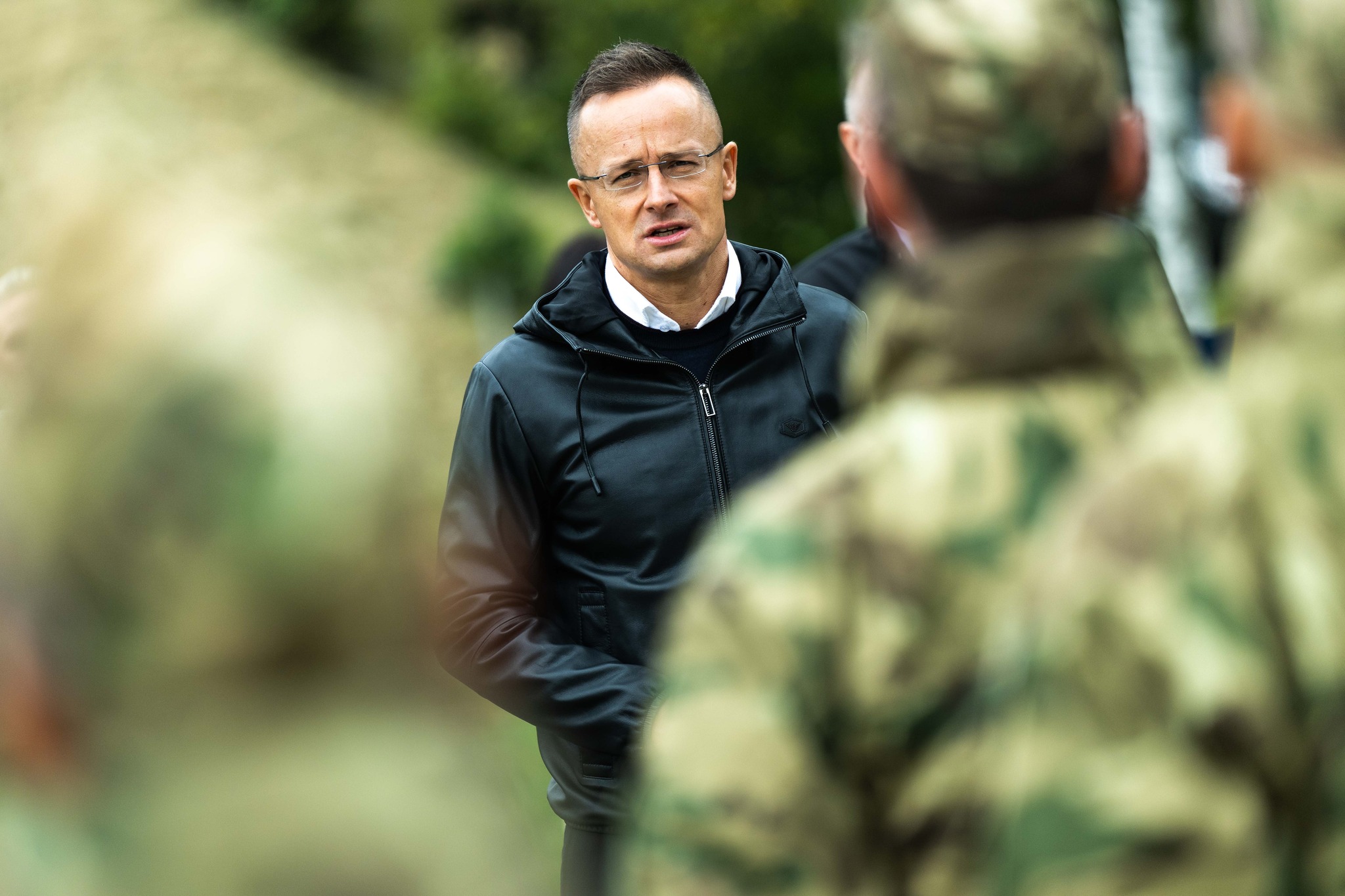 “We would like to see peace, but for the time being the military situation is not like that,” Hungarian Foreign Minister Péter Szijjártó said during his visit to the Siauliai airbase in Lithuania. The Hungarian Air Force has been protecting the Baltic airspace.

“We are proud of the fact that we Hungarians can also contribute to NATO being the strongest military alliance in the world,” Minister of Foreign Affairs and Trade Péter Szijjártó said at the Siauliai airbase in Lithuania, on Tuesday.

Since August, the Hungarian Air Force has been providing protection of the Baltic airspace, consisting of Estonia, Lithuania, and Latvia, with four Gripen fighter jets.

The Minister thanked the Hungarian soldiers for their courage and composure, and pointed out that under the current war conditions, this is the most difficult deployment of the Hungarian Defense Forces today.

He stressed that by protecting the Baltic airspace, the soldiers were protecting NATO and thus Hungary’s security, and that they had to act with the utmost responsibility, since one of the most important goals was to prevent a direct conflict between the NATO and Russia.

“We would like to see peace, but for the time being the military situation is not like that, we see that it is getting worse. The most important thing now is to prevent the escalation of the conflict,” Szijjártó said. 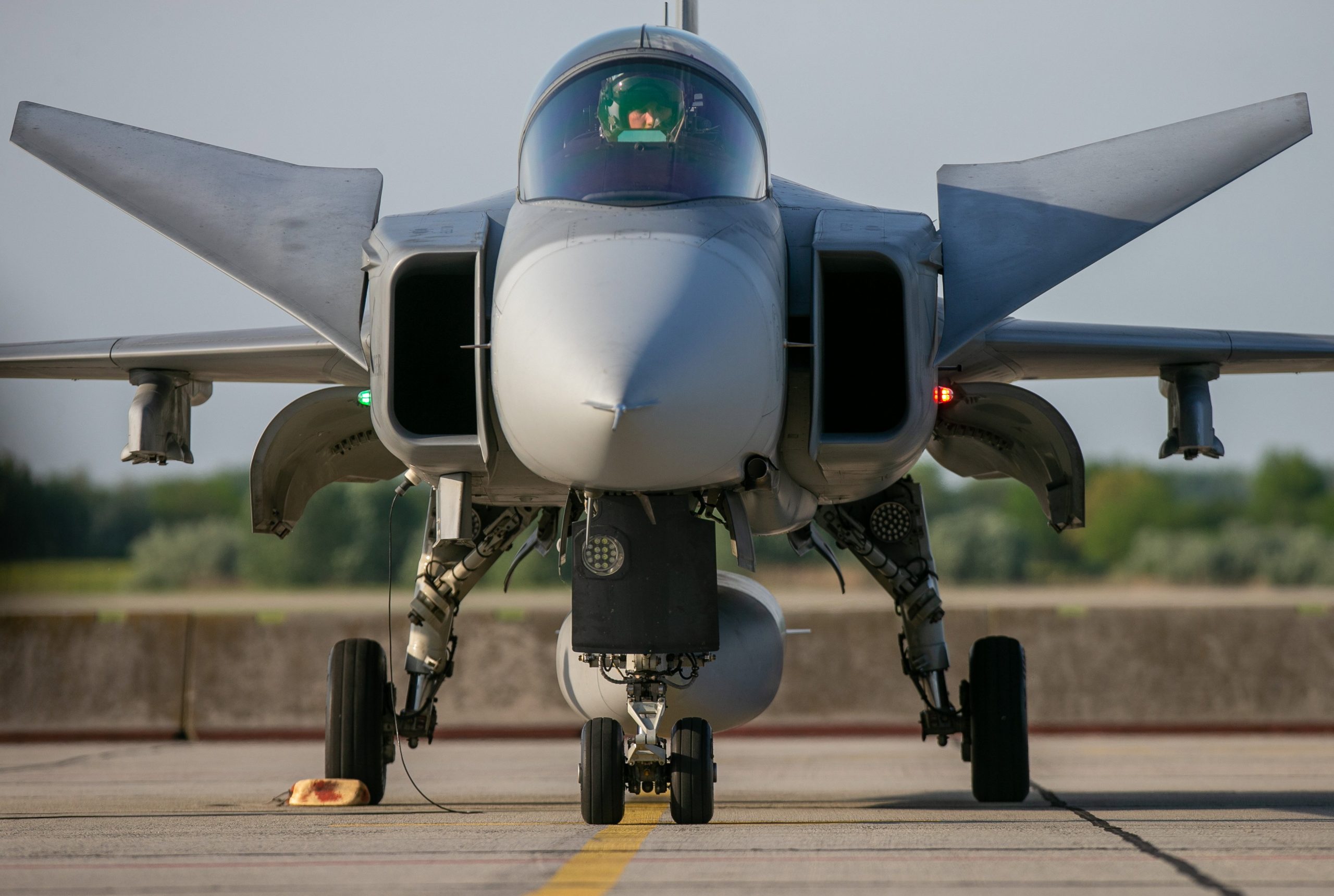 Despite recent criticism from the Estonian foreign minister, the Hungarian Air Force is committed to the defense of NATO airspace over the Baltic.Continue reading