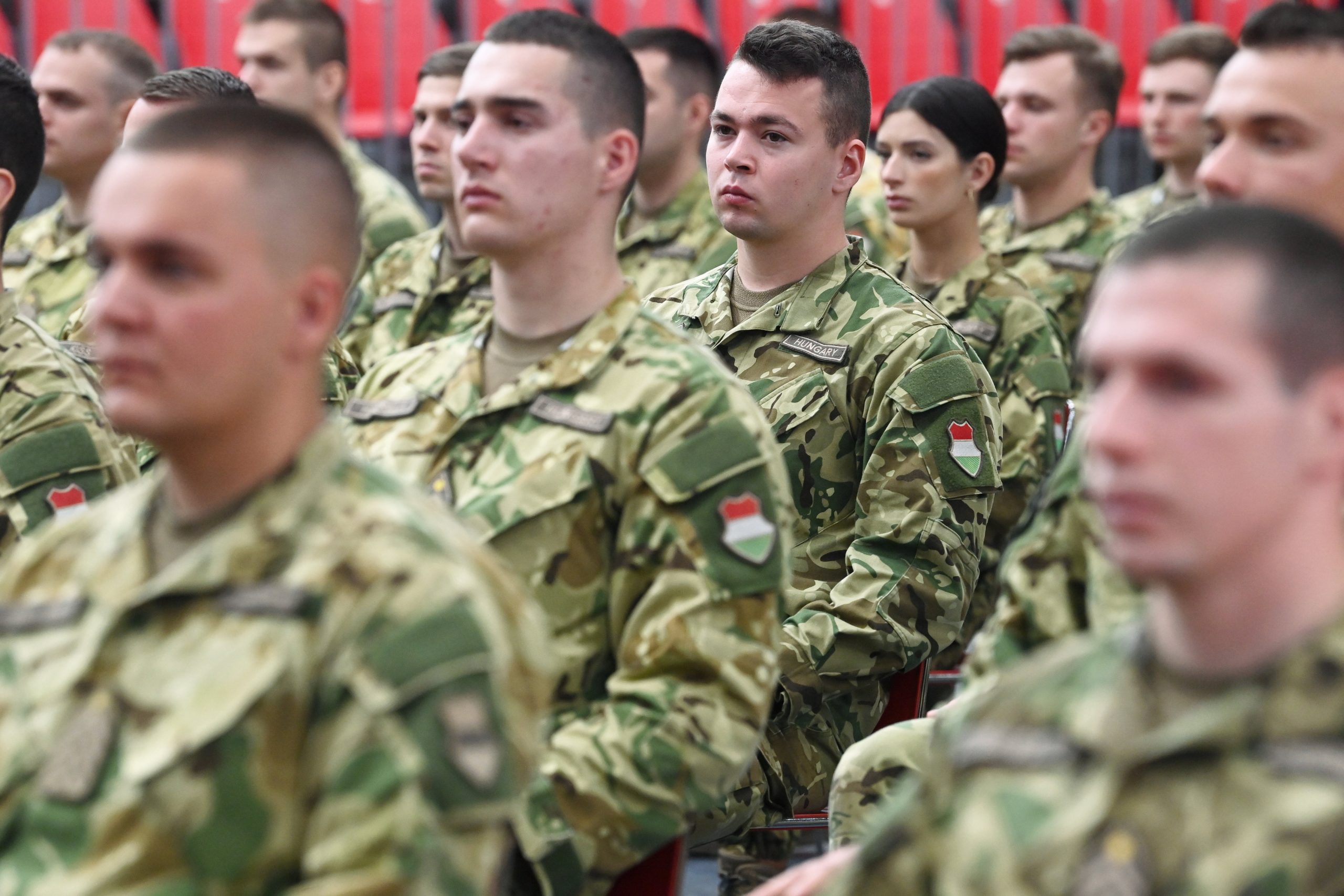 According to a recent survey, half the Hungarian adult population would take up arms to defend their country in case of an attack from abroad.

Mandiner’s Mátyás Kohán comments on a survey by the Závecz pollster company on regional attitudes vis a vis the Ukraine war, and the willingness to take up arms in case of attack. The conservative pundit finds it reassuring that the majority of Hungarians agree with the government and do not want to get involved in the Ukraine war.

According to the survey, 85 percent of respondents (54 percent of pro-government voters and 95 percent of supporters of the opposition) see the war as Russian aggression. The desire to be ‘left alone in our freedom’ and stay out of the wars of others does not imply that Hungarians are too cowardly to defend their own country, Kohán adds.

In the survey, 50 percent of respondents said that they would be willing to take up arms in case of foreign aggression, which, according to other surveys, is higher than the ratio of Slovaks, Romanians, and Czechs.

Kohán notes that although opposition voters are more likely to flee their country (24 percent as opposed to 6 percent of Fidesz sympathizers) if war broke out, 49 percent of them would stay and take up arms (the ratio of Fidesz voters claiming they would stand at 57 percent). Kohán also mentions that 40 percent of Hungarians would reintroduce conscription (for both men and women).

He believes that the overall numbers show not only that Hungary is a patriotic nation but also that there would be room to give even more opportunities to young Hungarians to actively contribute to and bolster Hungary’s defence capability.

Related article
Survey: These Were the Motivations of Fidesz and Opposition Voters 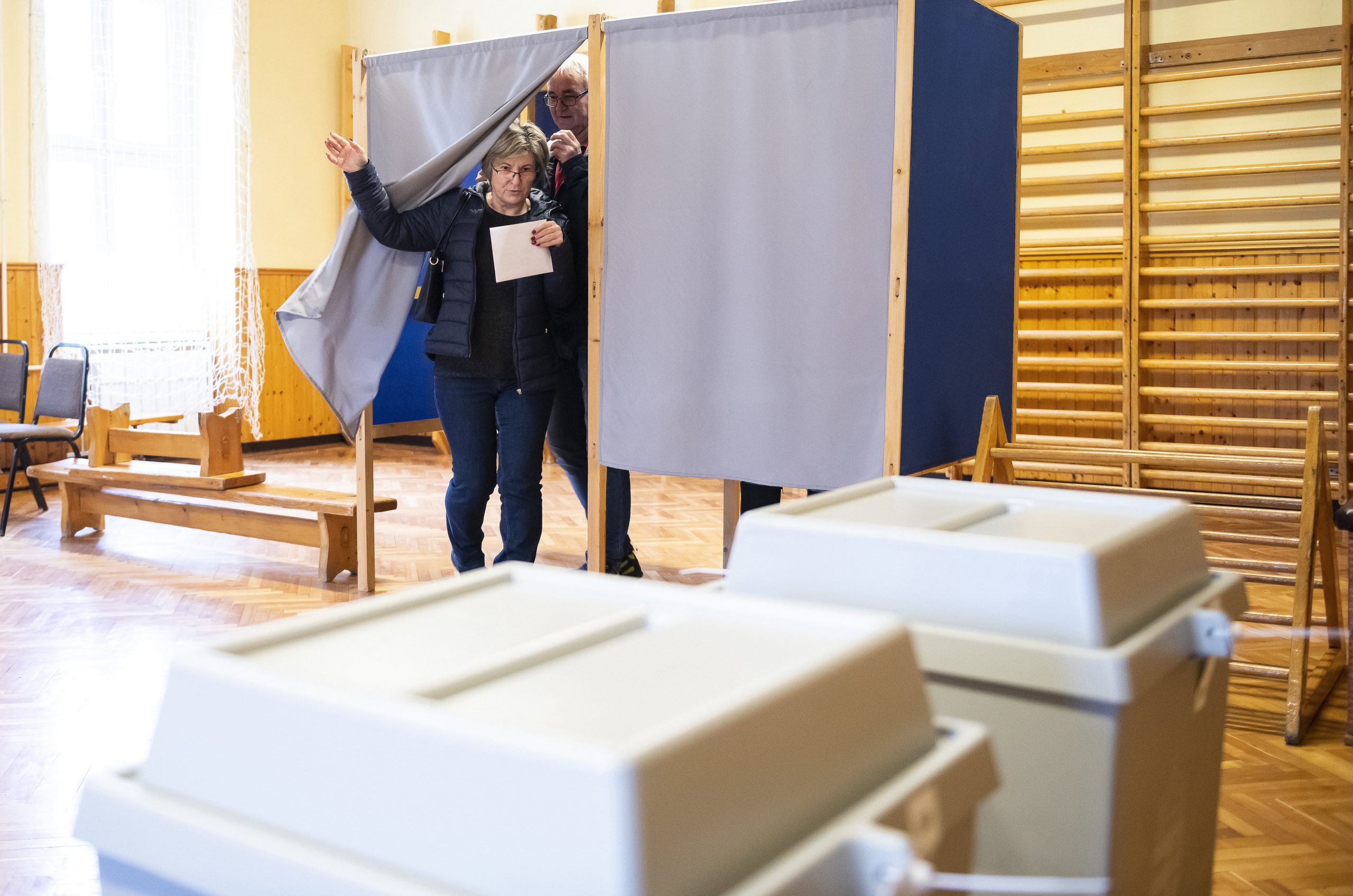 The survey shows that Fidesz and opposition voters not only perceived the world differently but also used their votes differently on April 3.Continue reading