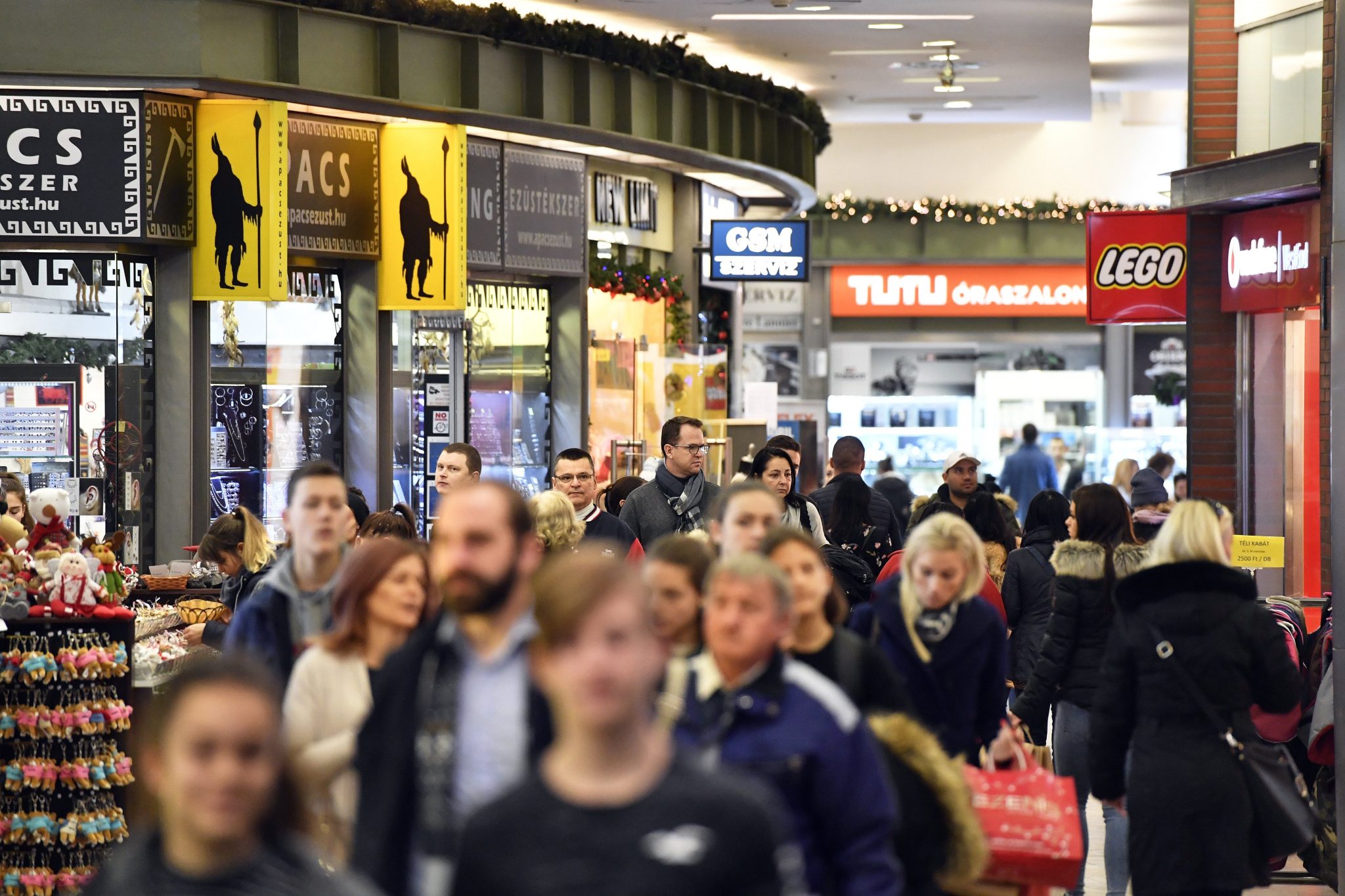 The report of GKI Economic Research Co. indicates that Hungarian consumers view the domestic economic situation the most pessimistically, with the greatest deterioration happening in March. Personal financial status, however, was reported to be better than February. This can be attributed to the “rain of money” people have experienced thanks to the upcoming election. 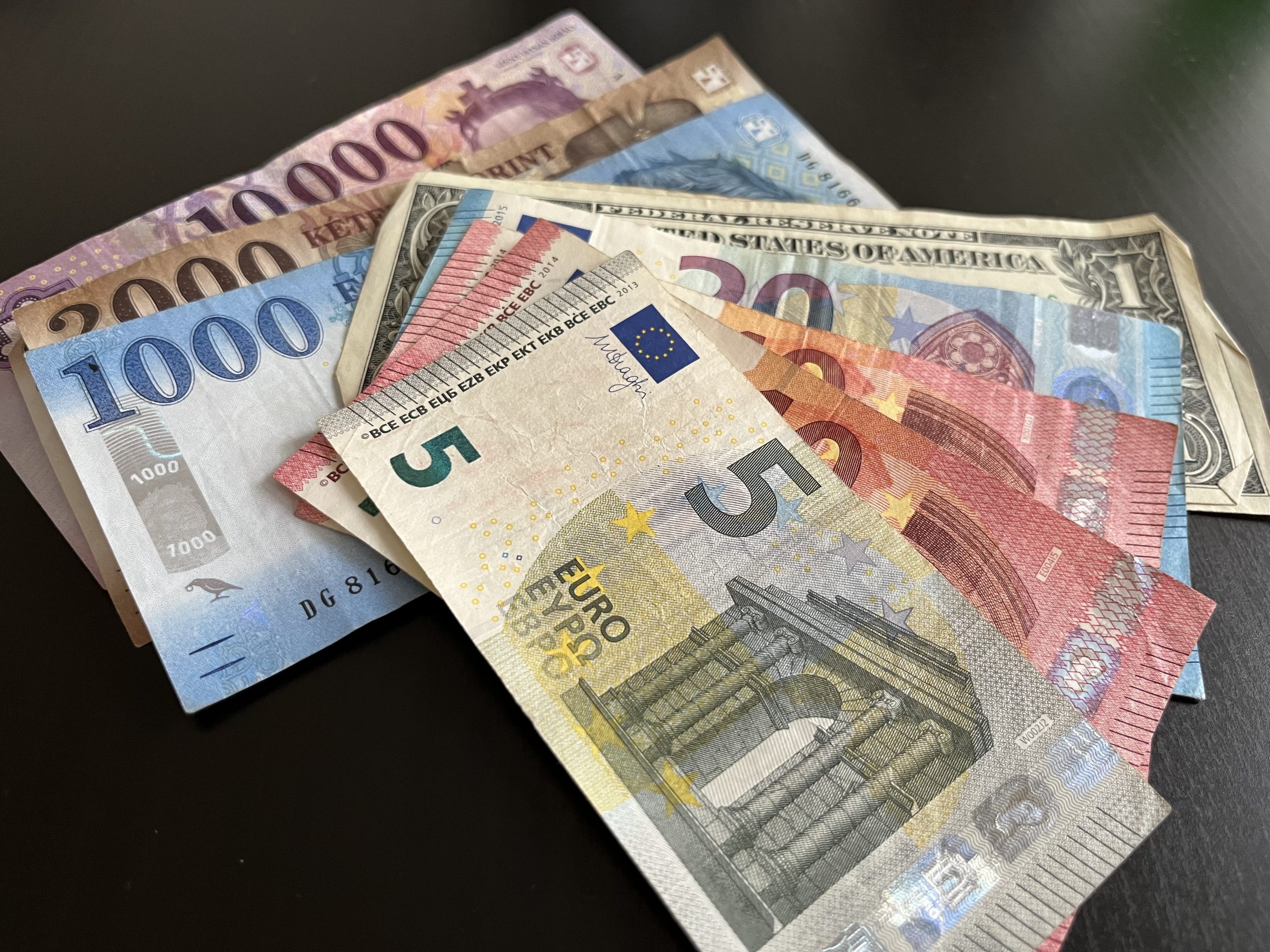 A week ago, the exchange rate was 400 forints to the euro, but on Wednesday it fell below 370.Continue reading

Nevertheless, respondents valued the expected deterioration of their finances to be correlated with the current deterioration of the Hungarian economy. There has been an increasing fear of unemployment in February and March, prospects for potential savings are pessimistic, and consumers deem it less likely that they will be purchasing higher value products this year. Finally, expectations of higher inflation also significantly increased this month.