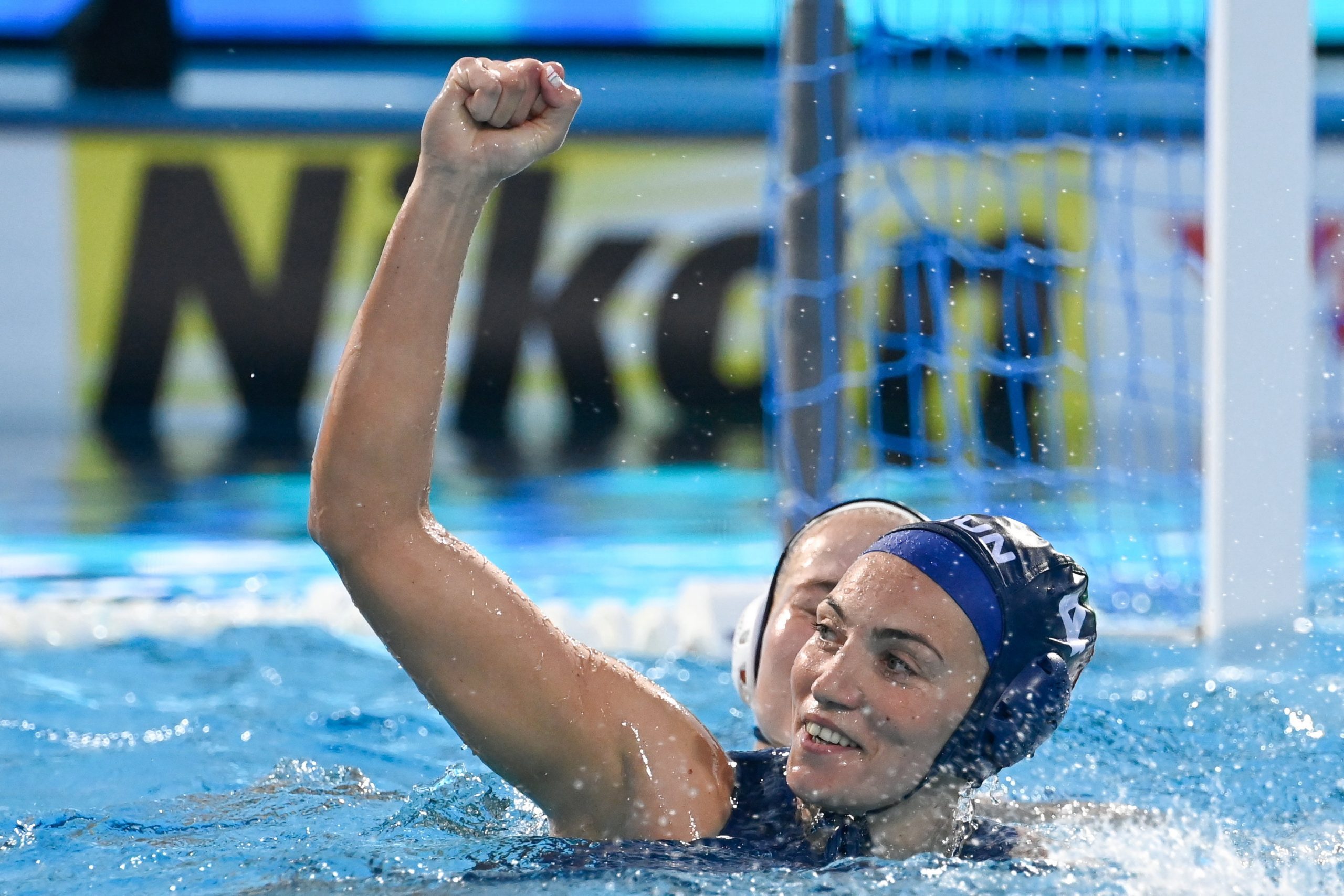 The Hungarian women’s water polo team won silver medal at the World Aquatics Championships after a 9-7 defeat to the United States in the final on Saturday at Budapest’s Margaret Island.

The Hungarian national team won the bronze medal in Barcelona in 2013, and the last time they reached the final was in Montreal in 2005, when they beat the defending champions after extra time to win their second World Championship gold medal in history.

The Hungarians finished the World Championships with five medals: swimmer Kristóf Milák triumphed in the 100 and 200 m butterfly at the Duna Arena, the open water relay team was second and Péter Gálicz was third in the 25 km. 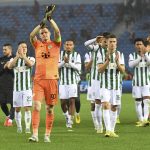