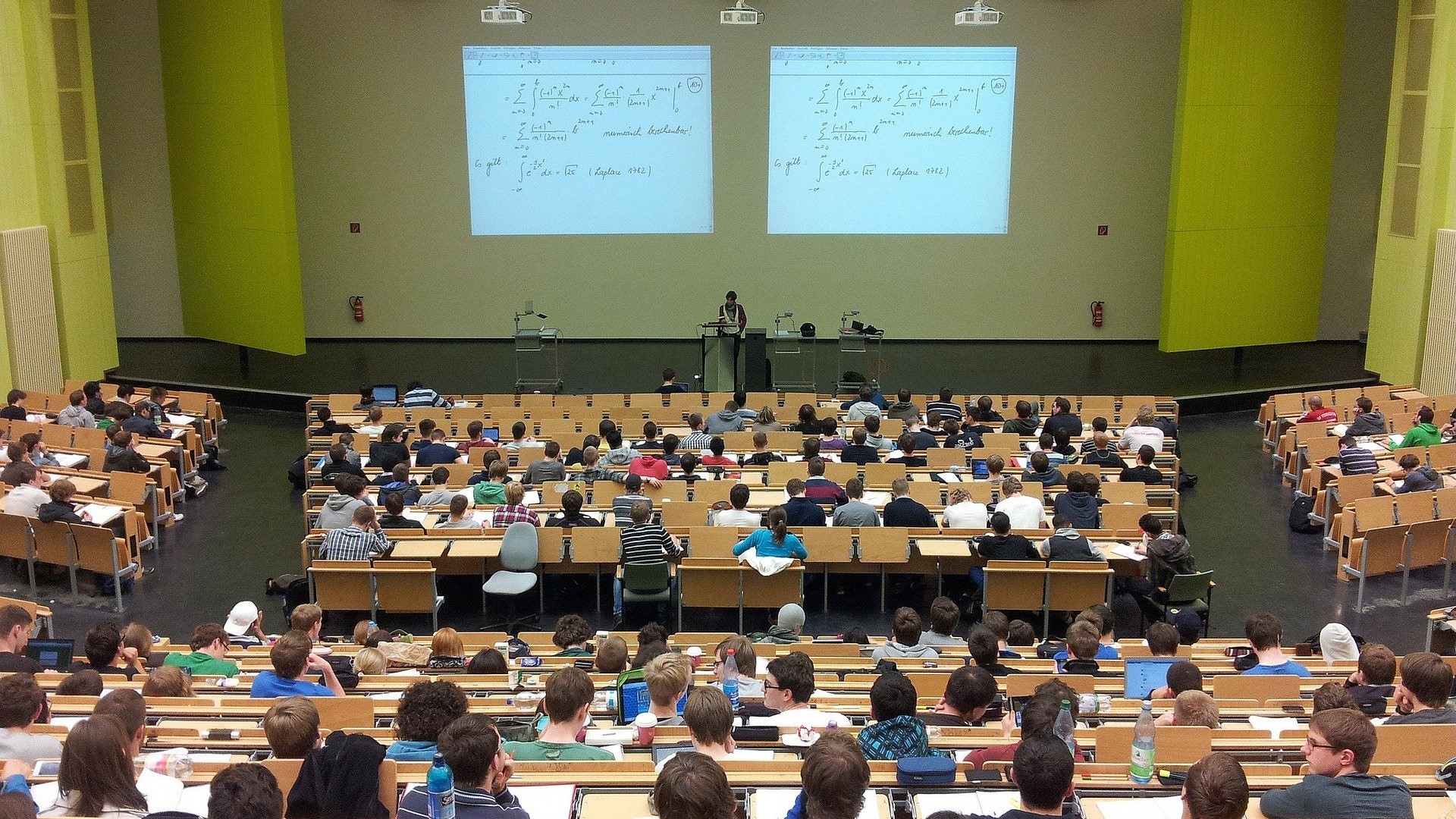 The government will again support Hungarian universities offering courses throughout the Carpathian Basin in 2021, an official of the ministry of innovation and technology said on Saturday.

The courses play an important role in the country’s strategy for supporting ethnic Hungarians communities abroad, Tamás Schanda said in a statement. For several years now, the government has been generously supporting such training schemes under a scheme started in 2010, he added.

Detailed information about the courses on offer is available at felvi.hu, the statement said.